Keep A Close Eye on What Happens With Austin Romine 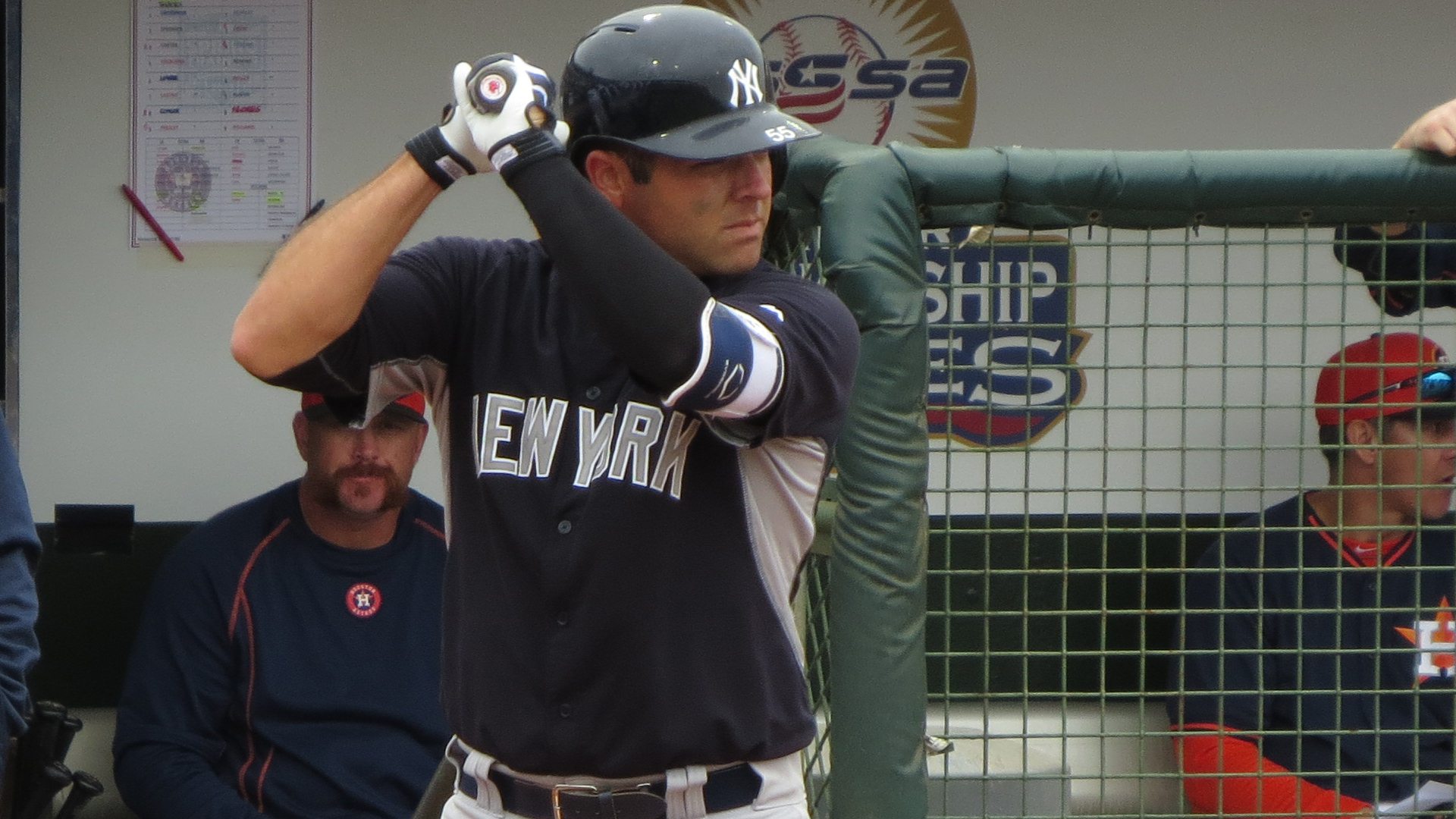 The next big event on the baseball calendar is on Friday night when teams have to decide by 8 p.m ET whether or not to tender contracts to players who are arbitration eligible. For the Yankees, there are no big names that they have to make a decision on, but there is one player that could shape part of their offseason.

That player is catcher Austin Romine. According to MLB Trade Rumors, the 28-year-old is projected to make $1.2 million in arbitration this year. Romine has been the Yankees primary backup catcher for each of the last two seasons and got to play in 80 games this year.

Now, there is no secret that Gary Sanchez is the catcher of the foreseeable future. However, his defense is still a work in progress and Romine at least provides some good defense behind the plate. While he hit only .218 this year and threw out only ten percent of baserunners in 2017, he has allowed six passed balls combined since 2016. The lack of passed balls prevents teams from getting chances to score runs without getting a hit.

It was clear in the postseason that the Yankees valued defense at the position because Romine was the starting catcher in Game 4 of the ALCS when Sonny Gray was on the mound. Romine does a good job with pitchers like Gray and Masahiro Tanaka (2.66 ERA in 18 starts throwing to Romine) because he blocks pitches in the dirt better than Sanchez.

One factor we have to consider in looking at the catcher situation is losing Josh Paul in the organization. Paul, who is now the bench coach for the Los Angeles Angels, has been credited with helping Sanchez and some of the younger catchers in the organization.

If the Yankees make the decision to non-tender Romine, then that leaves a big gaping hole at catcher for them to address this winter. For one, they still have to figure out who their Triple-A catchers are going to be since Eddy Rodriguez and Wilkin Castillo are now minor league free agents. One option could be Chace Numata, but he hasn’t played above Double-A yet.

Outside of Sanchez and Romine, the only other catcher on the 40-man roster is Kyle Higashioka. Higashioka had 21 combined home runs in 2016 with Trenton and Scranton. He made his Major League debut in 2017 but only played in 30 games in the majors and minors due to injury.

When you look at the catcher free agents that are out there, there isn’t a great name on the market. With that being said, there are plenty of backup options New York can turn to as a veteran backup whether it be Alex Avila, Jonathan Lucroy, or A.J. Ellis just to name a few options.

In the minor leagues, the catcher to watch would be Donny Sands, but he has not played above High-A Tampa, so he is nowhere near ready to make his big league debut.

Right now, Romine might be the best option to keep because the pitchers like throwing to him and the $1.2 million is affordable for a team trying to get under the luxury tax threshold.

So, while you watch for those Shohei Ohtani rumors and who is the Yankees manager, don’t dismiss a possible hole in the roster if New York doesn’t bring back Romine as insurance for Sanchez.