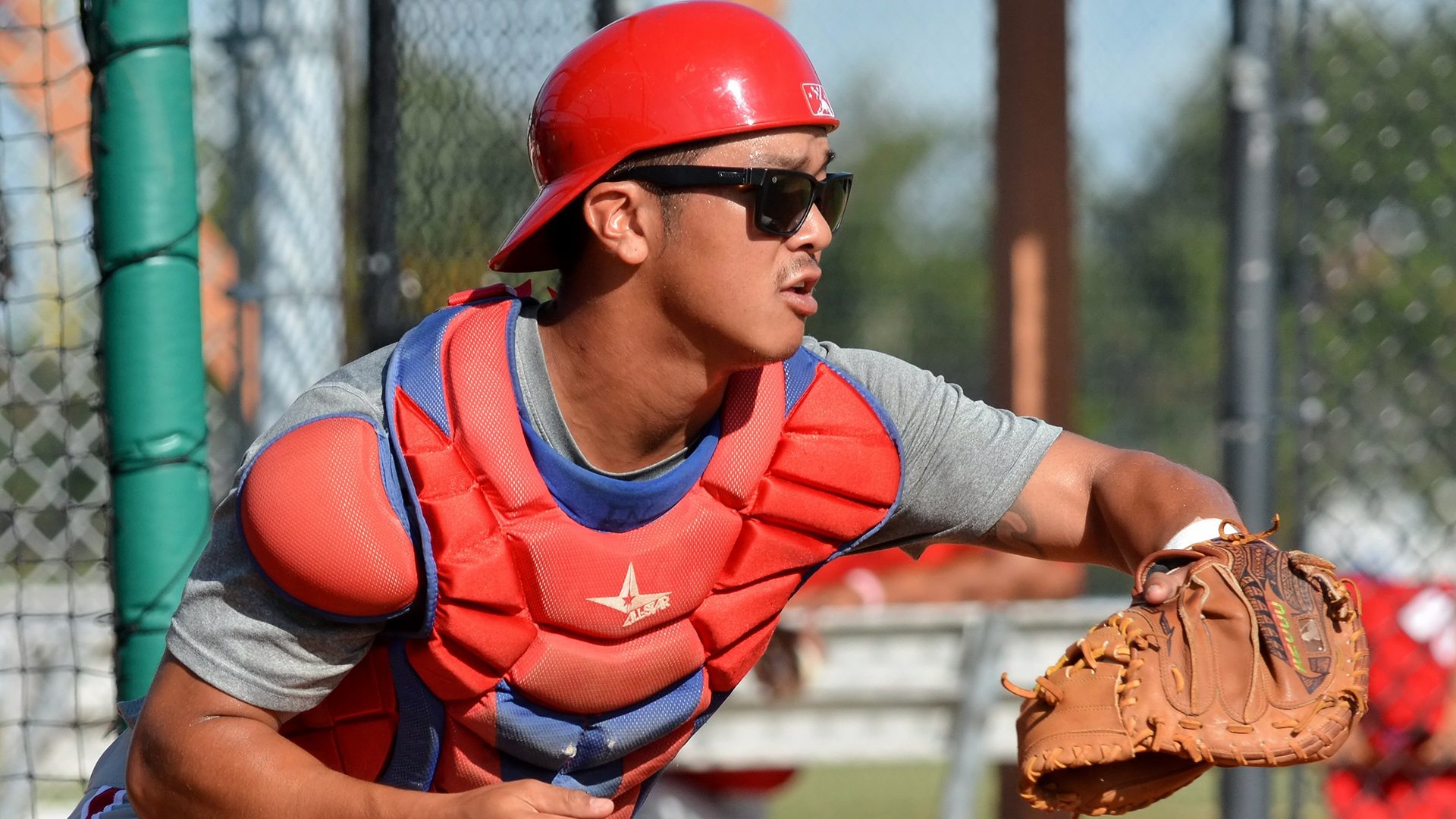 Last Friday, the New York Yankees added another catcher into their organization with the signing of Chace Numata. This will be his second team he has played for since joining the Philadelphia Phillies in 2010. Here is his Instagram post confirming the signing.

Numata was drafted in the 14th Round back in 2010 by the Phillies out of Pearl City High School in Hawaii. Despite being a pitcher and shortstop in high school, Numata made the position change and went behind the plate as a catcher. Here is what Baseball America wrote about him at the time (subscription required)

“He’s [Numata] a switch-hitting shortstop and teams have flirted with the idea of trying him out behind the plate.”

This past season, Numata had a slash line of .249/.318/.351 with four home runs and 28 RBI’s in 84 games for Double-A Reading. He was their primary starting catcher as well as a switch-hitter. While the offensive stats don’t jump off the page, it’s his defense that can help some of the Yankees top arms in 2018. 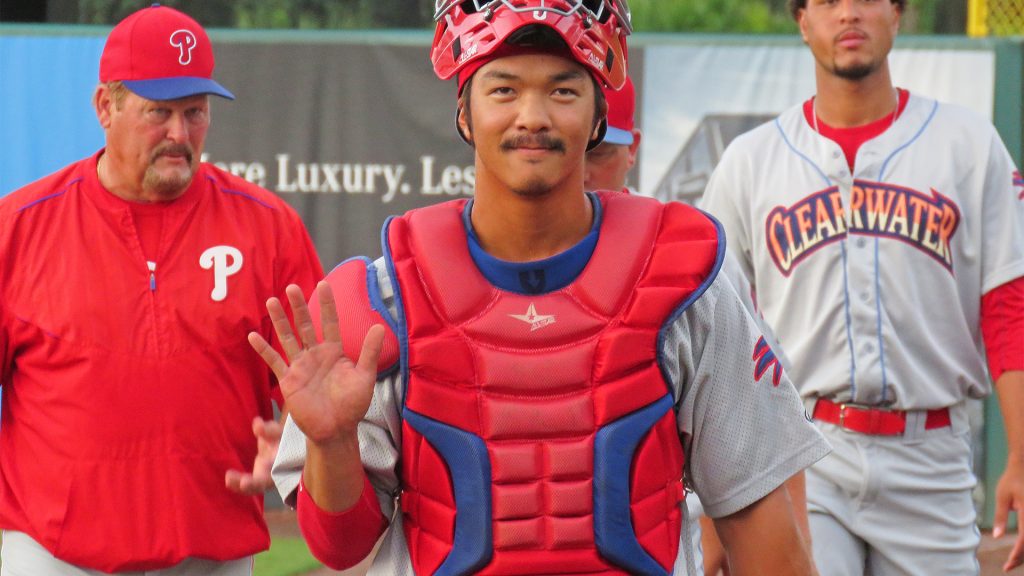 According to Baseball Reference, the 25-year-old threw out 47 percent of baserunners trying to steal on him in 2017. He decreased his error total from ten in 2016 to eight this year and his passed ball total from 14 to 11. As he gets more games behind the plate, those numbers show a good sign of improvement.

Back in 2016, Numata did make the midseason Florida State League All-Star team when he was at High-A Clearwater. He hit .308 with two home runs and 35 RBI’s over the course of 94 games. Plus, he was one of only five players on the Threshers team with over 100 hits that season (101).

Over five years ago, Phuture Phillies had a good write-up on Numata as a prospect and how he has good offensive tools that will help him as he continues developing as a backstop. Here’s what they said:

“At the plate Numata has a nice line drive swing that shows gap power and allows for good contact. Unlike most catchers Numata has above average speed and is not a liability on the bases.”

Right now, catcher is a position that the Yankees can use in their organization. Last week, the Yankees lost several catchers such as Eddy Rodriguez, Wilkin Castillo, Kellin Deglan, and Wes Wilson to minor league free agency last week. Castillo and Rodriguez were at Triple-A Scranton, so it would remain to be seen whether Numata would play at Double-A Trenton or move up to Scranton in 2018.

While Numata isn’t going to be a top prospect, the New York Yankees have themselves a player that is improving behind the plate and has the potential to put up good numbers offensively. For a system that doesn’t have the catcher depth at the upper tiers of the minor leagues right now, it is not a bad signing.