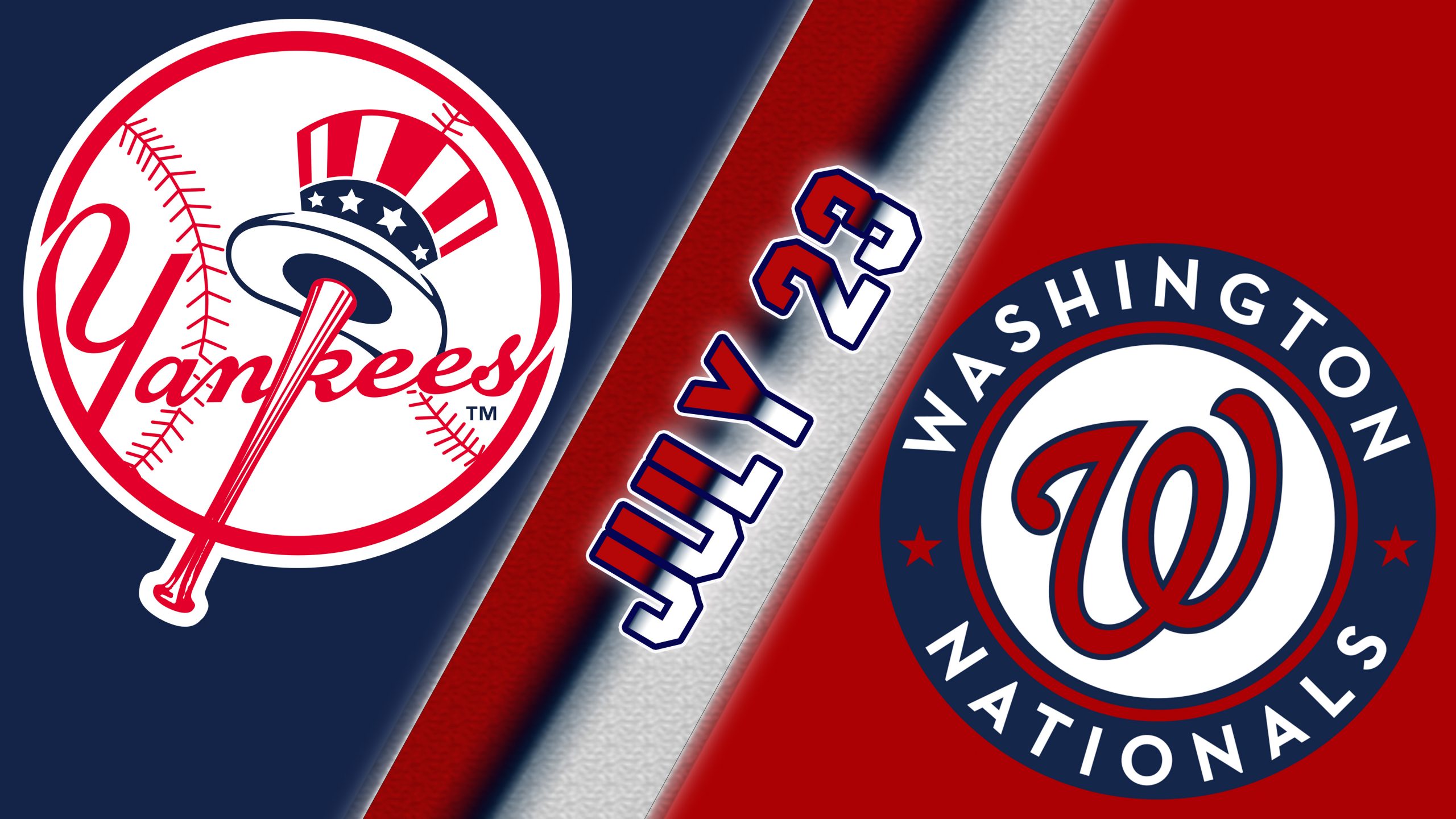 Baseball is back and New York Yankees baseball is less than a month away from its return! On Tuesday, Major League Baseball and the MLBPA announced that an agreement had been reached for a 60-game season beginning July 23rd. With the players signing off on the health & safety protocols, commissioner Manfred was able to move forward with creating a 2020 season schedule.  This afternoon, the opening night primetime matchup was released and confirmed by multiple sources.

On Thursday, July 23rd, all eyes will be on the defending World Series Champion Washington Nationals and your New York Yankees, also a top favorite to take the crown in 2020, as the two open up the 2020 season against each other at Nationals Park in Washington.

As we get closer to opening day, all eyes will be on the mound for this matchup as it is expected to feature the official debut of Gerrit Cole in pinstripes. He is expected to take the mound opening day against the Nationals’ ace and three-time Cy Young winner, Max Scherzer. This matchup would be a repeat of game one of the 2019 World Series, where the two last faced off. 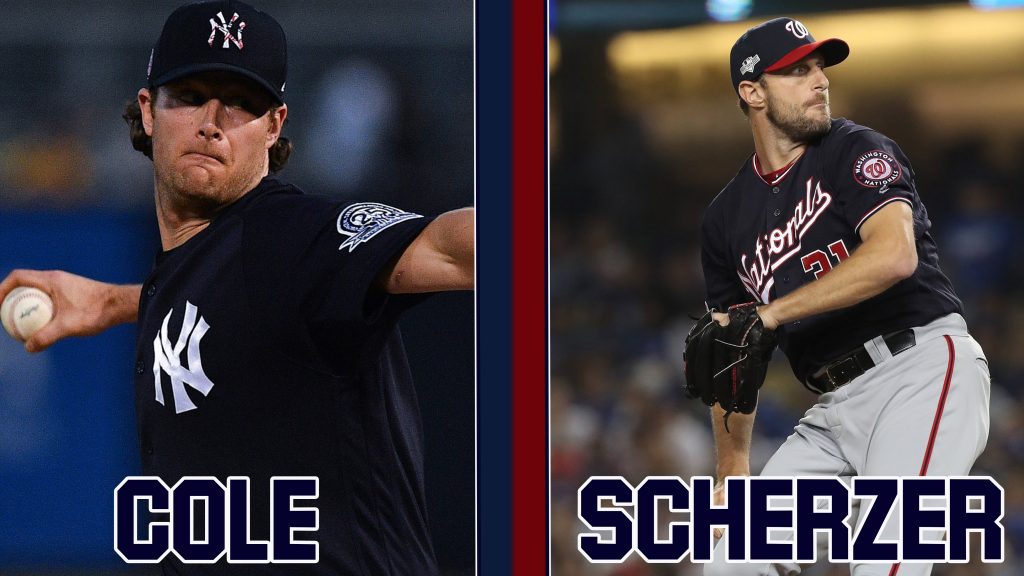 Cole sparked the excitement of Yankees fans in June 15th and June 18th Instagram videos where he was seen throwing off the mound at Yankee Stadium, as well as throwing a bullpen session. Players officially report to camp on Wednesday, July 1st for “Spring Training 2.0.”

Tyler Wade and Aaron Judge also announced their return to New York today in an Instagram post by Wade.

With Coronavirus cases climbing in some parts of the country, there are still variables the league must evaluate and navigate, however, assuming things go as planned, “Spring Training 2.0” will begin Wednesday and we will see the return of Yankees baseball on July 23rd against the Washington Nationals at Nationals Park in Washington.