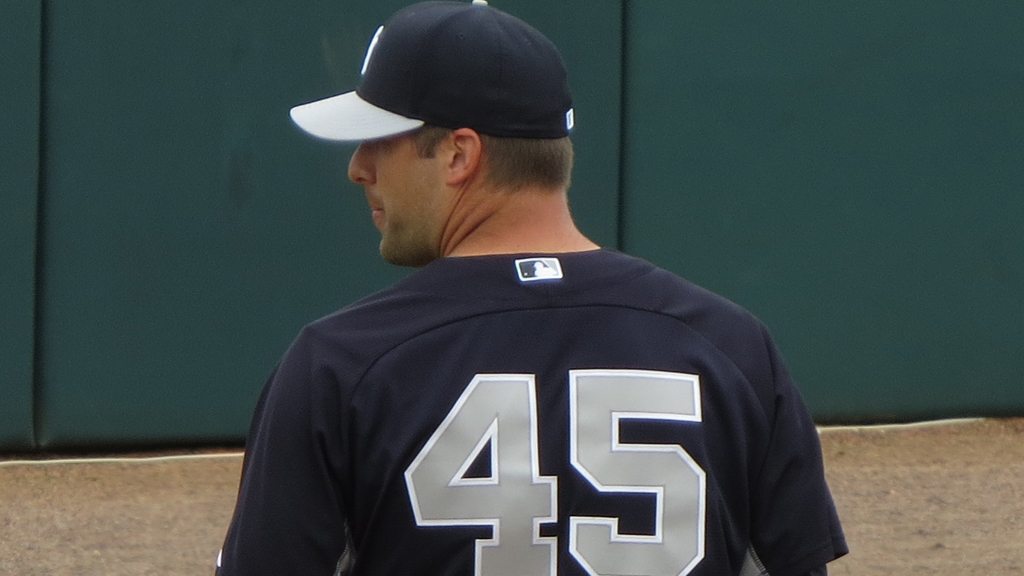 Lawrenceville, Ga. – A gaudy offensive attack carried the Scranton/Wilkes-Barre RailRiders (Triple-A/New York Yankees) to an 8-5 win over the Gwinnett Braves (Atlanta Braves) at Coolray Field on Wednesday night. The RailRiders (10-11) banged out seven doubles among their 14 hits to avoid a sweep defeat at the hands of the G-Braves (8-12).

Four extra-base hits set the tone in a three-run second for SWB. Nick Noonan, Ben Gamel and Ramon Flores smacked three straight extra-base knocks that each drove in a run.

Elmer Reyes’ sac fly got the G-Braves on the board in the bottom half of the frame. He later combined with Joe Benson on a pair of fourth-inning RBIs to tie the game, 3-3.

A five-run fifth by the visitors tilted the game for good and chased starter Matt Wisler (0-3). Cole Figueroa and Jonathan Galvez each smashed two-run doubles while Noonan singled home a tally to make it 8-3.

Benson’s RBI double in the sixth sent SWB starter Kyle Davies (2-1) to the clubhouse. Braeden Schlehuber then singled Benson home to round out the scoring.

Nick Rumbelow authored a perfect eighth for a hold and Jose Ramirez tossed a hitless ninth for his second save.

The RailRiders journey to Charlotte to face the Knights (Chicago White Sox) in the first of four on Thursday night. North Carolina native Bryan Mitchell (1-2, 2.11) will get the ball for Dave Miley’s team against fellow right-hander Kyle Drabek (0-0, 0.00). First pitch is scheduled for 7:05 p.m.

OFF THE RAILS:
All nine RailRiders in the lineup posted a hit including two-hit nights for five men: Ben Gamel, Ramon Flores, Kyle Roller, Cole Figueroa and Nick Noonan. Figueroa, Noonan and Jonathan Galvez each drove in a pair of runs.

Gamel connected on his team-best fourth triple of the season, a run-scoring blow in the second inning.

The RailRiders outscored the G-Braves on the series, 15-14.