Ohtani Saga Could Be Over By Monday 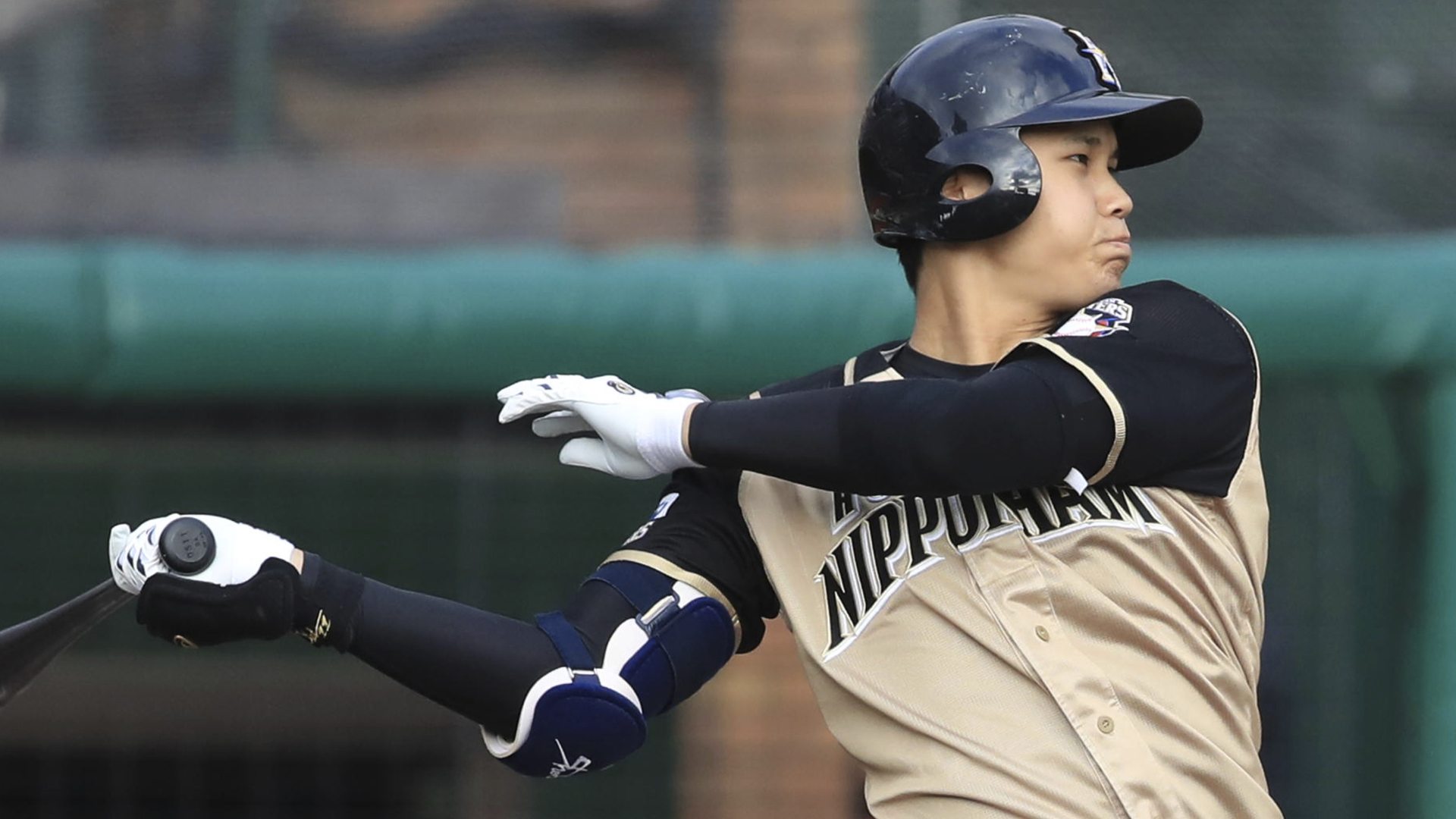 Never before has there been a situation like there is with Shohei Ohtani (or Otani depending on who you ask).  The two-way Japanese superstar is itching to play in the MLB but first must overcome a significant hurdle, being posted.

Under the old posting agreement between Major League Baseball and Nippon Professional Baseball, Ohtani’s team the Hokkaido Nippon-Ham Fighters would put the rights to negotiate with him up for bidding.  Whichever team with the highest bid, the maximum bid was $20 million, would be free to negotiate a signing bonus and contract with the star.

Since Ohtani is coming over at 23-years old, that means any team that wants to sign him would have their bonus capped by whatever amount they have left in their International Free Agent spending pool.  The Texas Rangers have $3,535,000 available for him, the Yankees have the second most with $3.25 million, and the Twins are behind them with $3,245,000 after they voided the contract with Jelfry Marte. 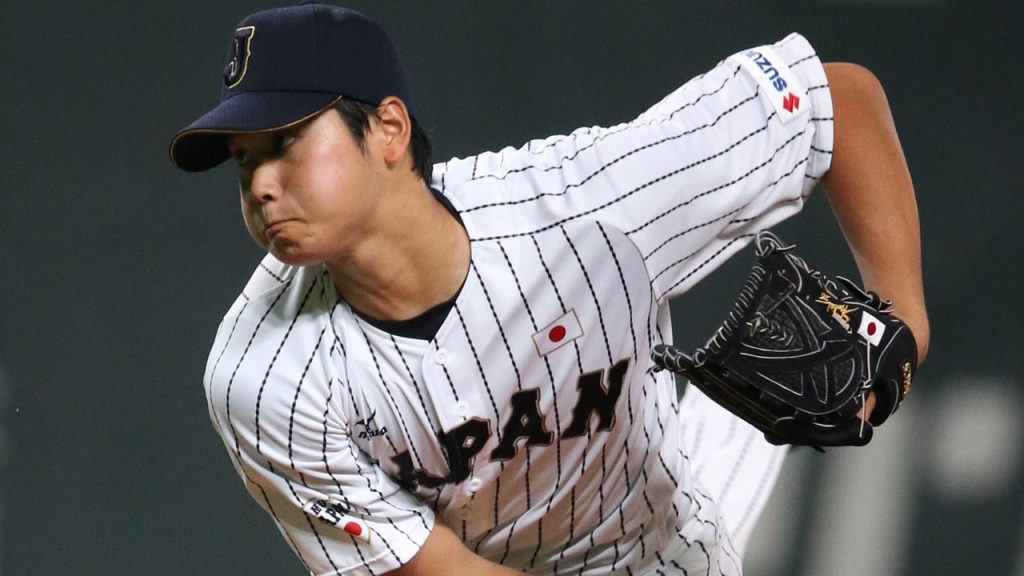 Back in August, I wrote a column on how I wrote that the additional bonus pool money the Yankees were collecting was not for Ohtani but for the several top international free agents that were and are still available.  According to Baseball America’s tracker, #10 prospect Raimfer Salinas, #15 Antonio Cabello, #34 Mauro Bonifacio, #46 Osleivis Basabe and now #13 prospect Marte are all still available.

Those prospects would make for a nice consolation prize for the team that did not sign Ohtani.  The Yankees are still connected to Salinas and Cabello. But if I had to guess no signing is going to happen until the Ohtani situation is clearer.

At the time of my August column, there was only speculation of Ohtani being posted; the rumors were he did not care about the money and wanted to test his skills at the highest level of the game.  By coming over this offseason and not waiting for when he is 25 he is leaving a considerable amount of money on the table as he will only be making league minimum for this season and his signing bonus is capped.

Was I wrong about how much it will take to bring Ohtani to the Yankees? Yes, and I am man enough to admit when I am wrong.  The Yankees have as good a shot as anyone to get him if he comes over this offseason.  However, it still remains to be seen if he does become available.  The Ham Fighters still needed to post him, something they did not make clear they were going to do until recently.  Now they are facing some issues on that front.

Since the old posting agreement had expired MLB and NPB needed to negotiate a new one, that they did.  The proposal for the new posting agreement sees the Japanese team getting an overall percentage of the players’ contract value and not a lump sum like the old one.  That would have been a huge blow to Ohtani’s team, and therefore they were able to negotiate to have him grandfathered into the old posting agreement.  The problem here is that the deal would need to be approved by the Major League Baseball Players Union.

According to Jon Heyman, the union has rejected the proposed one-year extension of the old posting agreement.  If the three sides could not agree on the posting system, then there is no chance Ohtani comes over this year.

I wonder if this hold could lead to an exception for Ohtani.  Could MLB and the Player Association allow him to come over without any restrictions on his signing bonus?  Limiting any perceived inequality in the amount of money he and the team would receive.  But that is just speculation.  One thing for sure is that this is going to be one of the most exciting stories to follow during the offseason.

Virtually every team is in the mix for Ohtani because of the low asking price.  Even the Mets have no thrown their name in the hat.

When he wasn’t pitching he was an outfielder but if were to come over to the United States does an American League team have the advantage in signing him?  It would be easier and a lot less worrisome for a team to let him be a designated hitter on the days he is not pitching.

Our friends over at 2080 Baseball had put together a great scouting report on the superstar.  Judging by that report, it would be a no-brainer for any time to try their hardest to go after him.

The resolution is coming soon though. Jon Heyman reported earlier today that the players union has set a deadline for Monday to resolve the posting issue.  If they cannot come to an agreement by then, then Ohtani will be staying put in Japan.

Breaking: players union sets Monday deadline to resolve posting issue. So in 4 days otani could know if he'll be able to jump to mlb in '18.

Joel Sherman confirmed the report by Heyman and added that the reason is that they view the Ohtani situation as the freeze in free agent spending in the market so far.