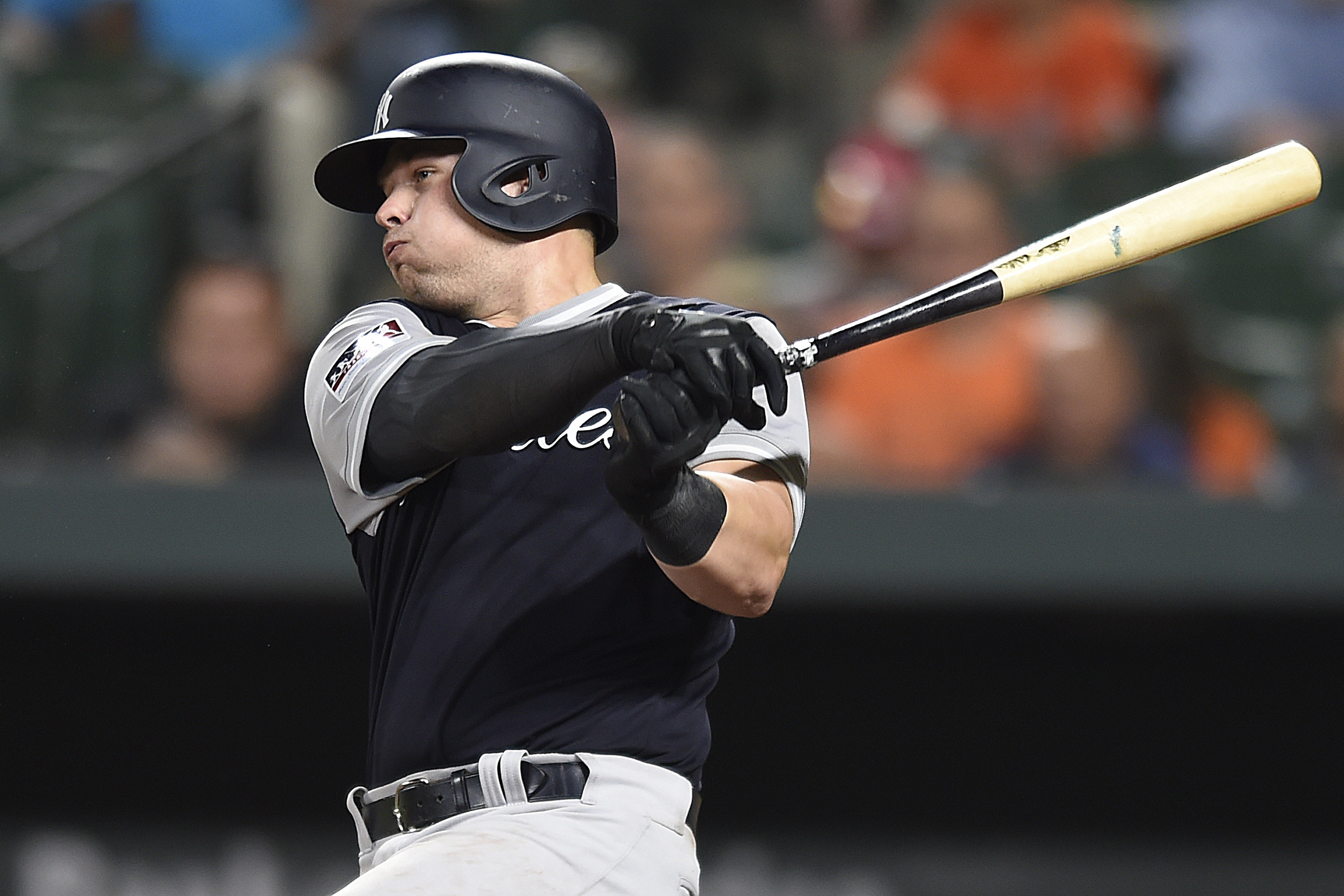 For the first time in 605 days, the Scranton/Wilkes-Barre Railriders were in action as the 2021 Triple-A East season got underway. The Syracuse Mets got the better of the Railriders as they took home the first game, 5-2. Luke Voit, in his first game of a rehab assignment from his torn meniscus surgery, went 2-for-3 with a walk as the designated hitter from the leadoff spot.

“I think Luke looked great out there tonight,” Railriders manager Doug Davis said. “He forced himself to have to run and his legs looked great. He felt great and I thought he took some real good swings tonight.”

Voit will be the first baseman for the Railriders as they play their second game on Wednesday. Davis said they will limit the number of innings in the second game. The Yankees and the Railriders look for Voit to play about five to six games for his rehab before reevaluating whether he is ready to return to the Bronx.

Railriders’ starter Mike Montgomery pitched well, despite allowing three runs (two earned) on four hits and a walk in 4 1/3 innings while being charged with the loss. His stuff looked tremendous for the first game of the season.

“[Montgomery] has progressed really well. We got him relatively early at the alternate site,” Davis said. “Every outing that he’s had, you could just see some of the stuff coming and getting a little better.

Montgomery used a lot of stuff well, which should not be taken away by the end result. His pitches were  located well and he really just made one mistake on a breaking ball that landed in the seats off the bat of Syracuse catcher Martin Cervenka.

“Tonight I thought he was really sharp. He located a lot of his pitches and he stayed down in the strike zone,” said Davis. “He used his fastball when he needed to. His changeup was outstanding and his slider was as well. I really was impressed by the way that he threw the ball.”

Miguel Andujar got the start in left field in the game. While he was hitless at the plate, he looked fairly comfortable in the field. Finding a place for him to play while keeping him in the lineup will be important for the Railriders and the Yankees.

Andujar has had issues in the past with his defense, at third base, especially. But, he will obviously look to play anywhere that will help the team.

“[He will be] finding a place in the field where he is comfortable and he is going to work his tail off to try to find a spot where he can be used,” said Davis. “I think left field is one of those places. But I don’t think anyone is giving up on the chances that he is going to go back and play third base at times and play first base. I think his versatility will help him out an awful lot and give the Yankees an opportunity to get his bat in the lineup.”

The Railriders return to action on Wednesday night against the Mets at NBT Stadium in Syracuse. First pitch is set for 6:35 p.m. EST with right-hander Brody Koerner on the hill for Scranton/Wilkes-Barre.