Opinion: 2019 Yankees A Reminder of the Late 90s Teams 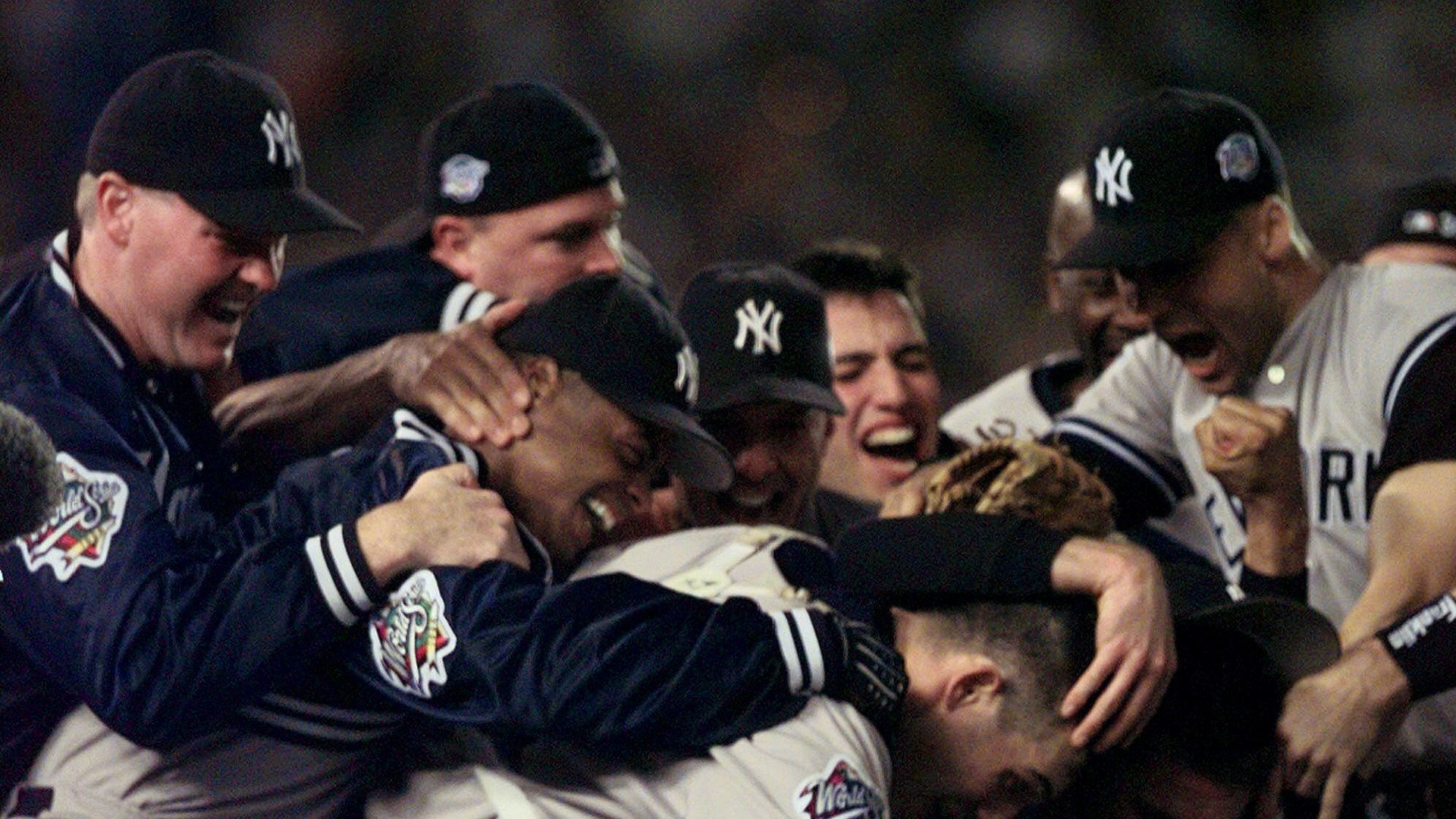 It’s hard to mention the modern-day New York Yankees without bringing up their torrid run of dominance in the late 1990s that all but immortalized the franchise and capped off a century of unprecedented dominance in a single sport. Since then, things have been a little bit different. The years of 2000-2018 have certainly not been devoid of wins.

They have dipped below 90 wins just five times since then, and have not won less than 84 games. Nonetheless, they have only secured one world series championship in the last two decades. For many other franchises, that would be perfectly acceptable. For the Yankees, however, it has been somewhat head-scratching. 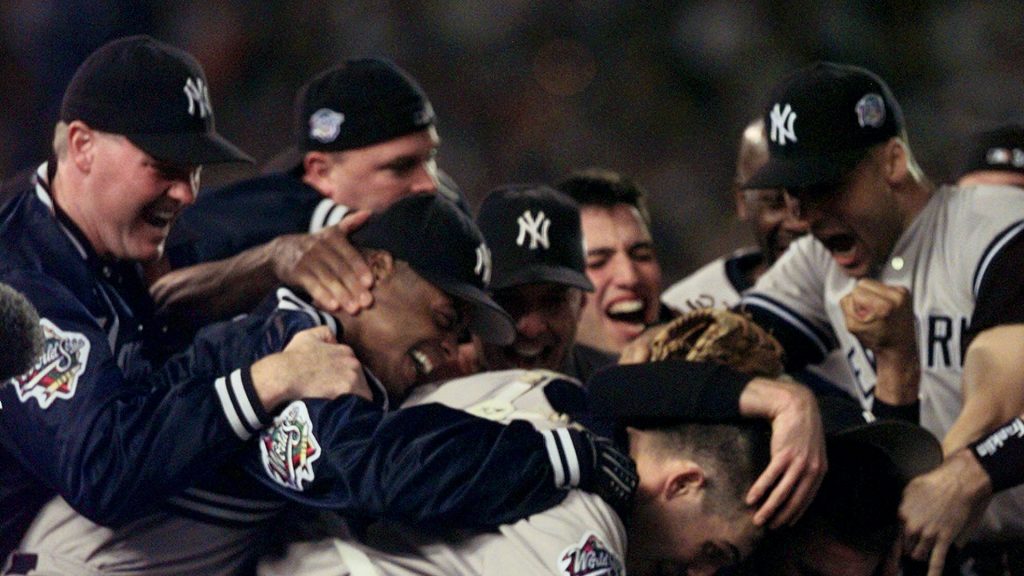 Looking back, the 90s were characterized by a homegrown Yankees team. Derek Jeter, Jorge Posada, Bernie Williams, Mariano Rivera, and Andy Pettitte stood at the forefront.  They were complemented with role players like David Cone, Tino Martinez, and Paul O’Neill.  In the 2000s, the teams were arguably even better than the teams that won four championships in five seasons. From 1996 to 2000, the Yankees won 100 games just once. It came in 1998 when they went 114-48 and marched to a World Series.

From 2001 to 2005 the Yankees won more games than they did from 1996-2000. This should go to show that the difference between a World Series team and a team that falls just short is a home run that (probably) should not have counted in 1996, and a Tony Clark double in the 2004 ALCS that took an unideal bounce over the short porch at Fenway Park. It is, after all, a game about giving your organization the best chance to win. Every World Series champion experiences some struck of luck, no matter how good that team may be.

Furthermore, the teams in the 2000s were less about the homegrown talent and more about money spending. For example, the Yankees brought in Alex Rodriguez, Jason Giambi, Johnny Damon, Roger Clemens, Carl Pavano, and others. Those signings never materialized into a title. The only world title to come in this era was in 2009, the year they threw money at Mark Teixeira, A.J Burnett, and C.C Sabathia, and were fortunate enough to have Alex Rodriguez go on to have a historic playoff performance. But saddled by the extravagant expense of those teams they were unable to produce another world series championship.

in 2019, the Yankees seem to be taking a different path towards building a championship contending team. Rather than, for now, making an emphatic splash for star free agents, they are spreading their wealth. What the Yankees see in their organization is a very strong core, similar to the one in the 90s, surrounded by talent that they need not overpay form, with the exception of Giancarlo Stanton. They are proving this by not having any apparent plans of smashing through surtax thresholds in the near future.

The key for the 2019 Yankees will be the amount of homegrown talent, or talent that was mostly developed in the Yankees system. Players that fall under this criteria are Aaron Judge, Miguel Andujar, Luis Severino, Aaron Hicks, Gleyber Torres, Brett Gardner, Dellin Betances, Chad Green, and Gary Sanchez. Add in guys like Didi Gregorius and Aaron Hicks who came into their own once they donned the pinstripes.

The core of this team is homegrown, while the periphery is players that round out that core. The players meant to do just that are Aroldis Chapman, Giancarlo Stanton, Zach Britton, Adam Ottavino, D.J LeMaiheu, James Paxton, Masahiro Tanaka, and J.A Happ. From a fan perspective, specifically for those who bask in their 1990s nostalgia, this 2019 team is a resemblance of that group.

The roster itself is deep. Well-mannered, homegrown, humble, and hungry are exactly the traits that this Yankee team needs and has. This is not to say that the Yankees should disregard signing Manny Machado, but it would provide a different feel. Yankees fans are excited about this team because they bring back that 1990s feeling. Now it’s just time to see if they can replicate what those immortalized teams were able to do.