Opinion: Re-Signing Happ Was The Right Thing For Yankees 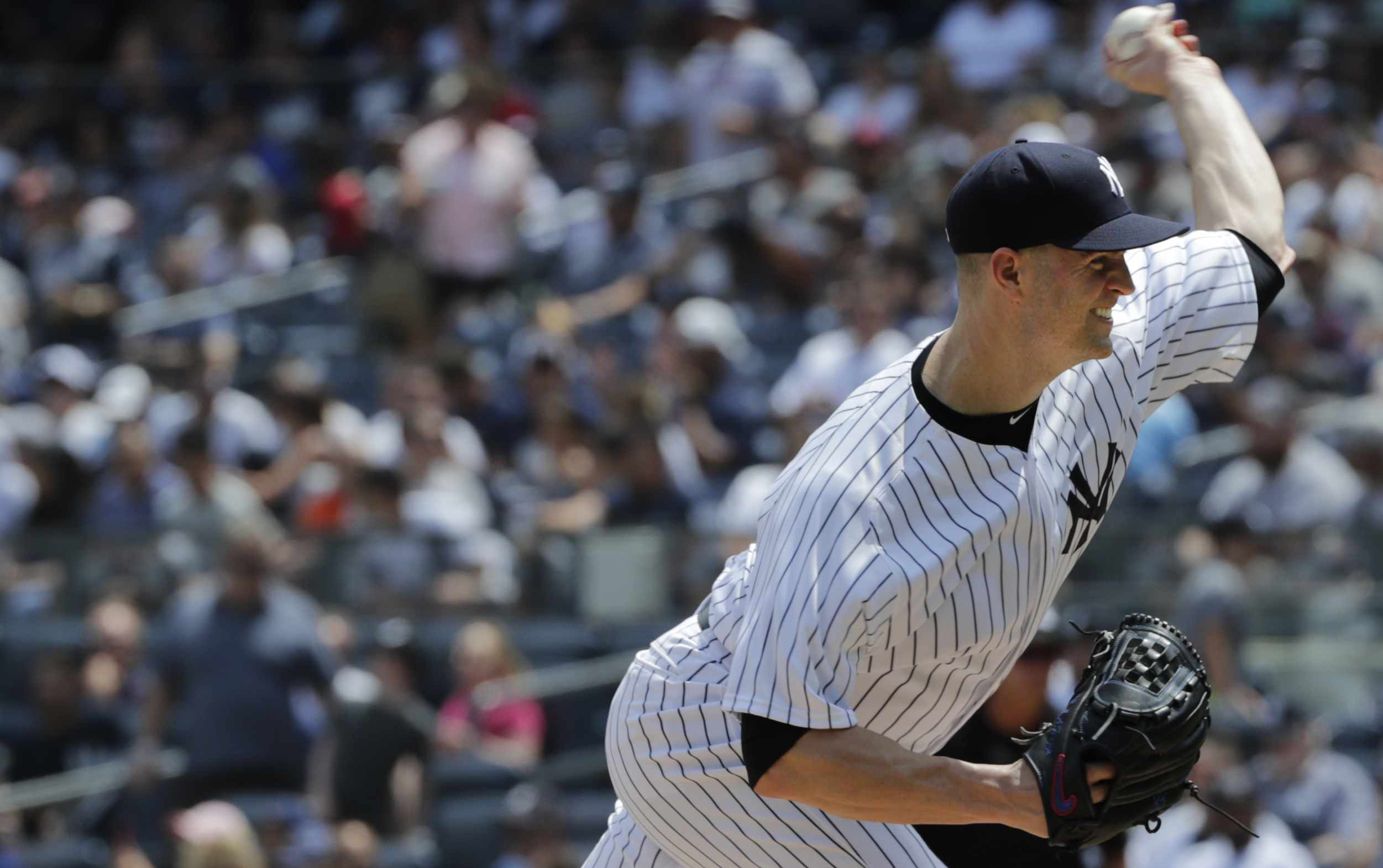 The New York Yankees did the right thing by stepping up and giving southpaw J.A. Happ a 2-year, $34 million pact with a $17 million vesting option for a third year should he make 21 starts or throw 165 innings in 2020. The move to bring Happ back to the Bronx this season unquestionably strengthens the organizations chase for its ultimate goal, a 28th World Series championship.

Before signing with the ‘Bronx Bombers’, Happ was one of the more intriguing free agent pitchers on the free agent market this winter. After the Yankees lost out to the Washington Nationals on signing fellow lefty starter Patrick Corbin, New York quickly turned their attention to Happ.

The 36-year old, who was excellent in pinstripes since being acquired by Brian Cashman in July, was reportedly weighing multiple two-year offers from as many as 10 other teams. As a Yankee,  Happ was nothing short of fantastic. After joining New York, he pitched to 7-0 with a 2.69 ERA over 11 starts to close out the regular season. In total, across 31 starts during 2018, he pitched to a 17-6 record and a 3.65 ERA in 177.2 innings. Happ also earned his first All-Star nod, representing the Toronto Blue Jays at Nationals Park during the mid-summer classic this past July.

The 2008 world champ was exactly what the Yankees needed. Nobody on earth can predict the future but he is the more sure-fire, reliable option over Corbin. Happ is also ten times more durable than Nathan Eovaldi, whom the Boston Red Sox just handed a four-year contract that will give the hard-throwing righty an excess of $17 million per season.

The Yankees don’t need more risk, they have plenty of pitchers in the rotation that have high ceilings but few that are consistent through the course of a 162-game season. Luis Severino has shown flashes of being a true ‘ace’, but has struggled for a good chunk of the season twice in the past four years. James Paxton is a true difference maker and one of the best pitchers in the game when healthy. Having said that, Paxton has never thrown over 161 innings in a single professional season. CC Sabathia is a huge question mark with his injured right knee. During his playoff start against Boston, Sabathia was not even able to make an effort to cover first base on a infield  groundball to the right side of the infield. That leaves just Masahiro Tanaka, who has been the Yankees most reliable rotation option for sure, but he has seen ups-and-downs as well since coming over from Japan.

The 6’5” lefty has proven himself as one of the games tougher pitchers to face since debuting with the Philadelphia Phillies back on June 30, 2007. Happ has pitched to a combined 13-3 record, coupled with a 3.34 ERA in Yankee Stadium and Fenway Park in his career. One of his more likeable characteristics is his work ethic and competitiveness, as he will work his tail off to find a way to win ballgames.

Refreshingly, Happ is a fastball and strike thrower who eats innings in a time where off-speed pitches and super-bullpens are prevalent. He used the four-seamer 73% of the time this past season. In fact, over the past three seasons, only three other pitchers have used their four-seam fastball to get more outs than Happ. Opposing hitters only batted .203 against Happ’s heater in 2018.

Taking a closer look at the Peru, Illinois native’s fastball, it is surprisingly one of the better ones in the game after looking at the (modern day) stats. The pitch sits just about one mile per hour below the major league average at 92.0 mph, while his spin rate grades just ever so slightly above league average (2,263 rpm) at 2,334 rpm.

Last but not least is Happ’s excellent past health history. . He also has one of the lower-effort deliveries in the game, which should bode well for him over the life of his new current contract.