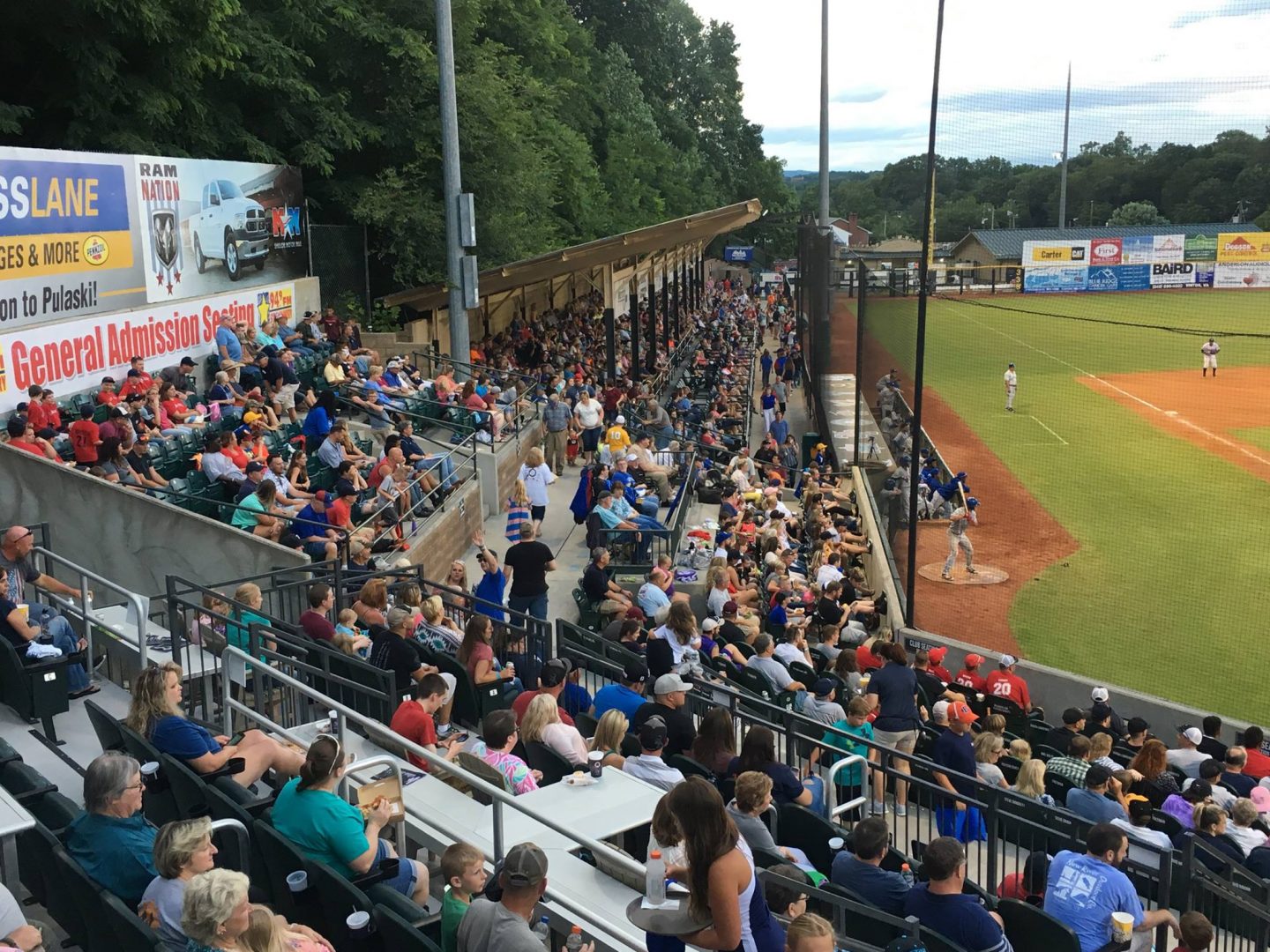 The Pulaski Yankees are among the Yankees affiliates that will have a new coaching staff in 2018.  Nick Ortiz will be taking over as manager this season, replacing Luis Dorante.

Ortiz is entering his third season with the Yankees organization and his second as a manager.  This will be a return of sorts as he made his coaching debut with the Pulaski Yankees in 2016 before taking over as manager of the GCL Yankees West last year.  He led the GCL Yankees West to a 32-27 record, good for a third-place finish in the Northwest Division.

Francisco Leandro will be taking over as hitting coach for Pulaski in his second season with the Yankees as a coach.  Last year he made his coaching debut with the GCL Yankees East.   He was a 24th round draft pick of the Tampa Bay Ray in 2004 and played three seasons with them in the minors hitting, 289 with 158 runs, 7 doubles, and 15 home runs.

Joining them as the defensive coach is Teuris Olivares who spent the last three seasons with Staten Island Yankees.  Prior to his time with Staten Island he was with the Dominican Summer League Yankees, helping lead them to a 52-20 record in 2005.  He spent nine seasons in the Yankees minors as a player, hitting .250 with 101 doubles, 27 triples, and 40 home runs.