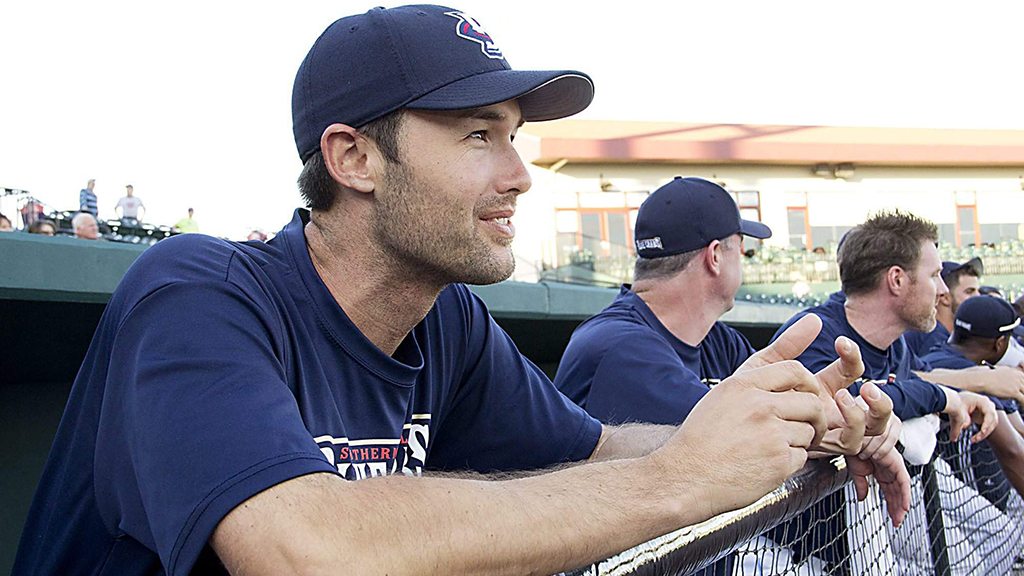 Patrick Osborn will become the 14th manager in Staten Island Yankees and will be joined by former Major League pitcher Butch Henry as his pitching coach as well as returning hitting coach Ty Hawkins and former Baby Bombers third baseman Eric Duncan joining the staff as a coach.

Osborn is entering his second season as a manager in the Yankees system, after spending three seasons as the manager of the Southern Maryland Blue Crabs of the Atlantic League where he lead the Blue Crabs to three consecutive post-season berths. He is a former second round draft pick, going to the Indians in the 2002 First-Year-Player Draft and in six seasons in the minors he owned a career .274 average in 546 games. From 2008-2010 he played for the Blue Crabs and is the franchise’s all-time leader in hits (423), doubles (84) and RBI (223). 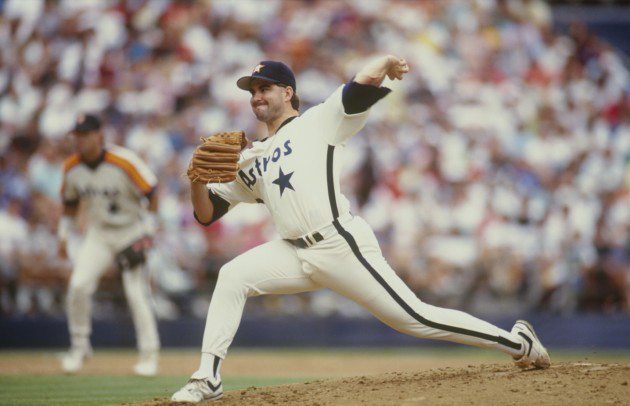 Pitching Coach Butch Henry was originally selected by the Cincinnati Reds in the 1987 First-Year-Player Draft in the 15th round. He went on to make his major league debut in 1992 after being traded to the Houston Astros. The former pitcher is the last pitcher to have hit an inside-the-park homerun when he hit one off of Doug Drabek on May 8, 1992. After being selected by the Rockies in the 1992 expansion draft he went on to play for the Monteal Expos, Boston Red Sox and Seattle Mariners. He later retired in 2003 due to arm troubles.

After Henry’s playing days were over he became a coach, first with the Sarasota Reds in 2004 and then in 2005 served as the pitching coach for the Billings Mustangs. He got his first taste of managing in 2006 when he took over the reins of the El Paso Diablos of the American Association. In his first full season as manager of the Diablos he took them to the American Association playoffs before losing in the first round. He remained the El Paso skipper until 2010.  Henry will become the 11th pitching coach in Staten Island Yankees history. 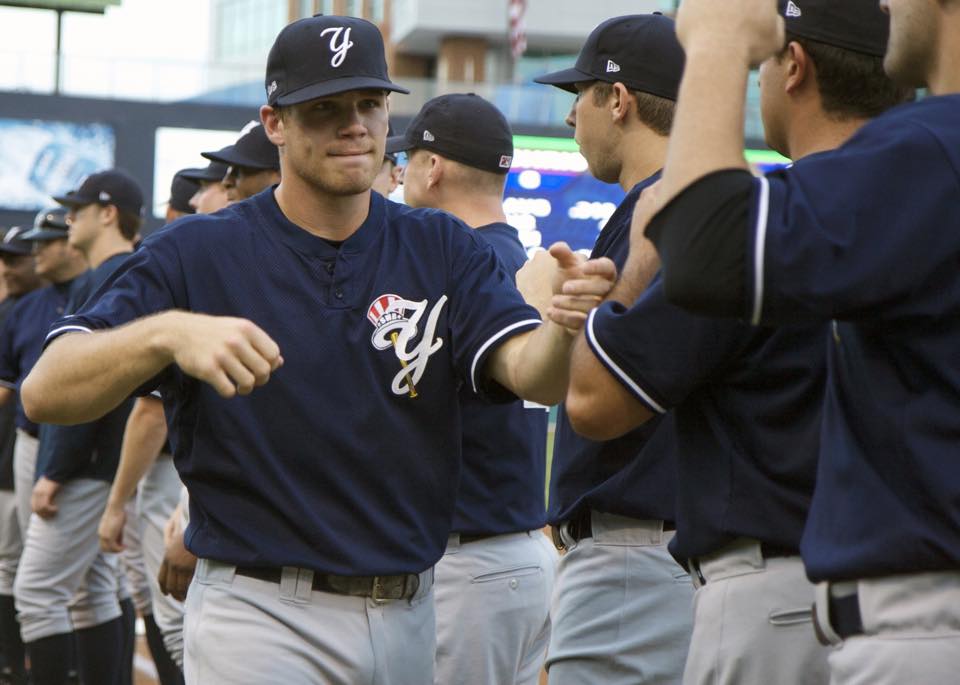 Eric Duncan is a name many Yankees fans may remember. The former first-round draft pick spent part of the 2003 season as the Staten Island Yankees third baseman. After retiring from the game in 2012 Duncan went back to school and became a coach for the Seton Hall Pirates baseball team in August 2012. In his 10-year minor league career Eric hit .249 with 204 doubles, 27 triples and 109 homeruns. Duncan becomes the fifth former Staten Island Yankees player to return as a coach, following Tim Norton (2014), Edwar Gonzalez (2012), Danny Borrell (2011) and Troy Caradonna (2005). 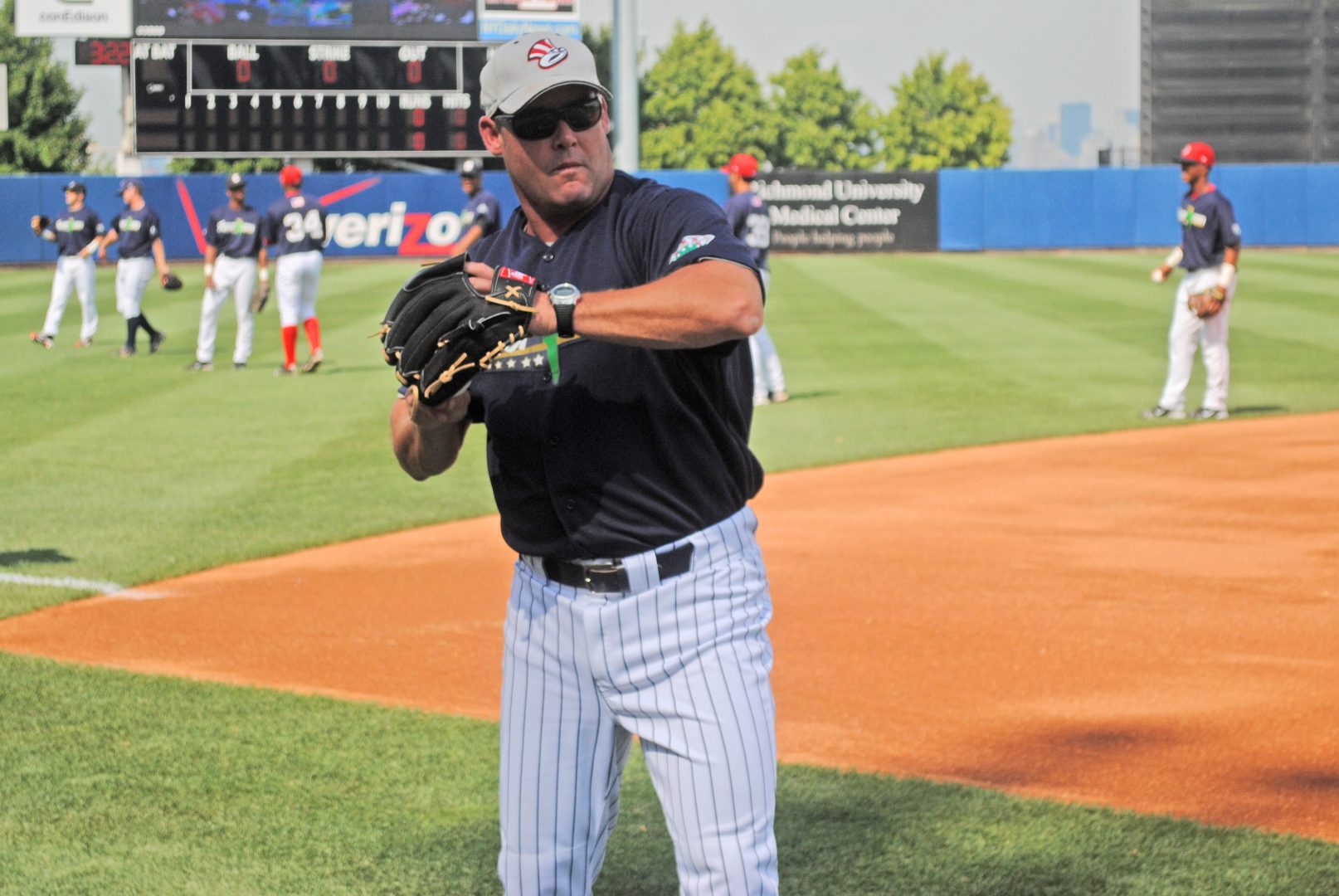 Hitting coach Ty Hawkins returns for his tenth consecutive season with the Baby Bombers. Ty has earned praised from many players throughout the years for his work with the guys fresh out of college. In 2007 he lead the Staten Island Yankees hitters to a team-best .272 combined batting average.  Hawkins is a New Jersey native and before coaching Staten Island he served as a coach with the Trenton Thunder (2005), Tampa Yankees (2004), Battle Creek Yankees (2003), Greensboro Bats (2002) and the Gulf Coast Yankees (1999-2001).