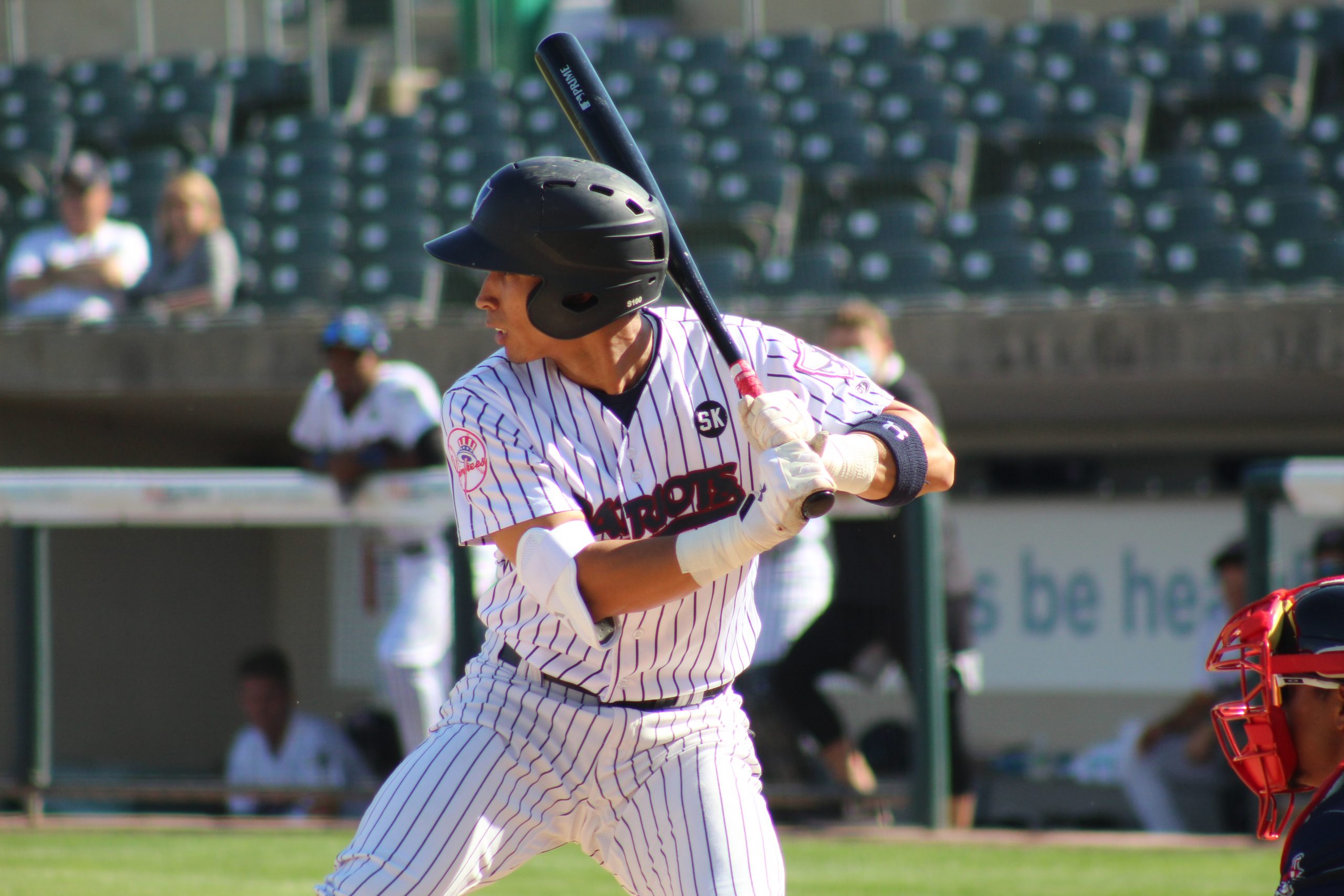 While Somerset fell short of qualifying for the postseason on the final day of the season, their 2021 inaugural campaign in affiliated ball left no shortage of impactful performances across the Double-A Northeast League. On Wednesday afternoon, MiLB announced that Patriots infielder Oswaldo Cabrera as the leagues MVP while outfielder Michael Beltre was also named to the Postseason all-star team.

Cabrera said throughout the season that he worked extensively during the cancelled 2020 minor league campaign tweaking his approach and refining his swing path to generate better and more consistent contact. After getting to work with hitting coach Joe Migliaccio this season, Cabrera brought the “hit strikes hard” approach to the box with him and it propelled him to the most success season of his career.

“I’m not looking for a homer every time,” Cabrera told reporters during the season. “Just trying to make good contact and that happens. I made some adjustments this year, and in the system, too. I was making adjustments with the hitting coach, the manager told me little things that are going to help me. Things like hands, posture, and some things that would help me get to the ball more consistent.”

Once Somerset was eliminated from play on September 19, the infielder earned a well-deserved call-up to Triple-A to finish the season with the RailRiders. It didn’t take long at all for Cabrera to make his presence known; he slashed .500/.583/1.133 with five homers and 11 RBI in nine games at SWB. Cabrera is Rule 5 eligible this winter and has made a strong case to be protected and added to the Yankees 40-man roster.