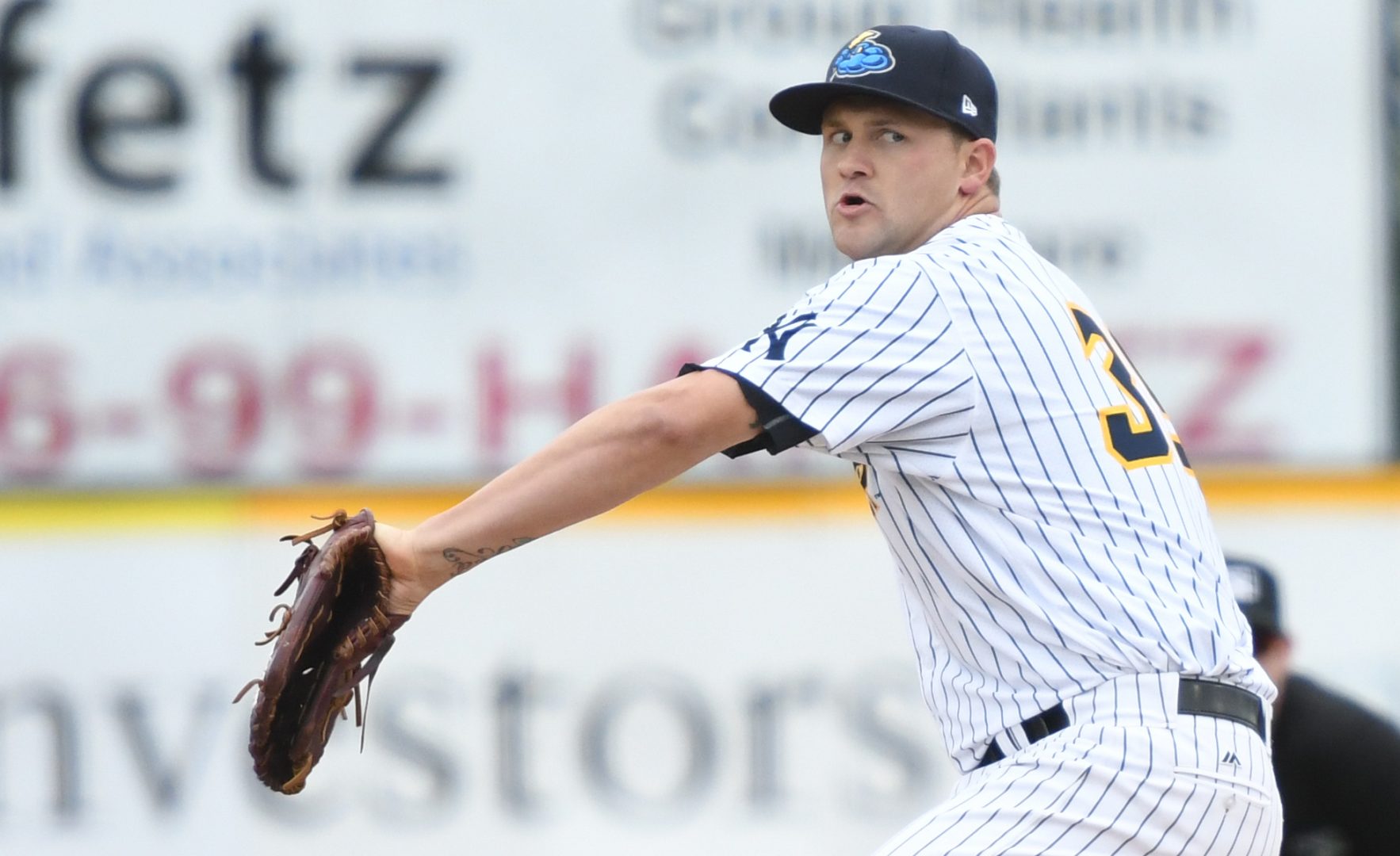 The San Diego Padres announced on Wednesday afternoon that they have inked Yankees minor league free-agent Colten Brewer to a one-year Major League contract for the 2018 campaign.

The 25-year old Brewer tossed 60 2/3 innings over 41 appearances between High-A Tampa, Double-A Trenton and Triple-A Scranton in 2017. The right-hander went 3-1 with a 2.82 ERA with 14 saves in 16 opportunities; he fanned 69 batters and walked just 19 for the season. Brewer was originally acquired from the Pittsburgh Pirates in the minor league portion of last seasons Rule 5 draft.