Pagnato: Estrada Should Stick in The Majors 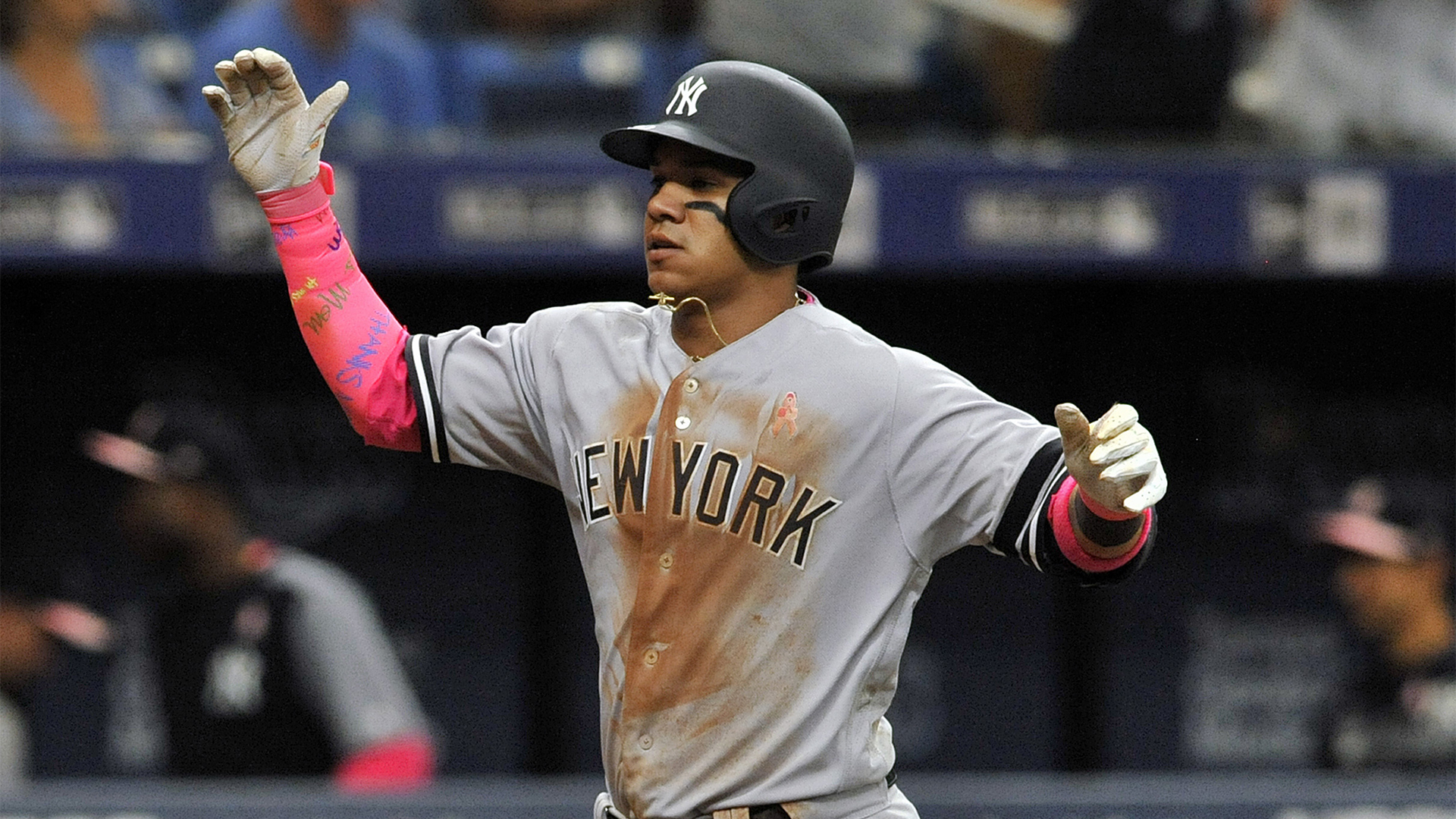 After signing with the New York Yankees as an international free agent for just $49,000 back in 2012, Thairo Estrada may have played his way up to become a valuable piece of the puzzle for the ‘Bronx Bombers’ at the Major League level. He is incredibly versatile in the field and can play all around the diamond. Estrada has even seen time in the outfield due to the Yankees long list of injuries this season.

His versatility could and should give him a long look in the big leagues. He has excellent instincts, a powerful and accurate arm, combined with athleticism. This combination has made him look better than an average player in the field.

At the plate, Estrada projects to be a contact hitter with just line-drive power. Historically, he doesn’t walk much due to his ability to put the ball in play. He controls the strike zone and has a natural feel for the bat. He will hit for a respectable average, which has been proven throughout his minor league career. 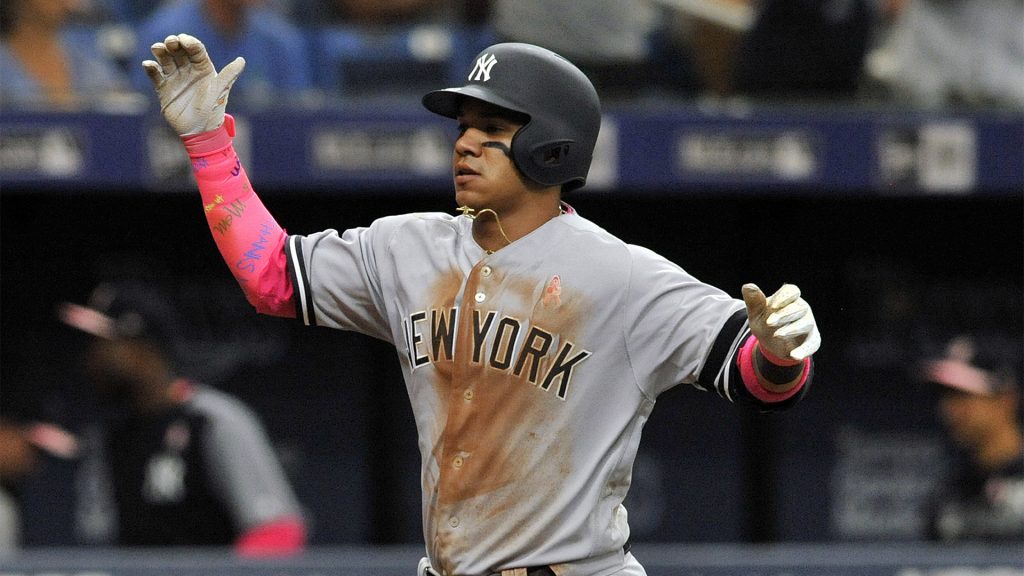 While he doesn’t steal too many bases, he has been blessed with speed and is by no means a liability on the base-paths. He has stolen 49 bags in his minor league career and has been caught in 28 attempts.

The 23-year old has overcome a great deal of adversity to get to the Majors. He pretty much lost all of 2018 due to a gunshot wound in his right hip. He was a victim of an attempted armed robbery at his home in Venezuela during the offseason.

Prior to the injury, Estrada seemed to be on the fast-track to the bigs after slashing .301/.353/.392 for Double-A Trenton in 2017. He carried the team in the postseason and was the top-rated shortstop prospect in the prestigious Arizona Fall League.

Thus far at the Major League level, Estrada has been consistent when he has been given opportunities.

His .286 batting average is right on par with his career minor league .282 batting average. His 91.0 mph exit velocity is above the big-league average of 87.4 mph. In just 30 plate appearances, Estrada has driven in eight, recorded eight hits, including smacked two home runs.

As the Yankees (hopefully) start to get their injured players back to health and on the 25-man roster, Estrada should stick.

It’s a numbers game, and the Yankees strategically have a limited bench, comprised of just three spots for the vast majority of the season. This makes it that more challenging for New York to keep him, but also bodes well for Estrada because he is a utility type player that can play multiple positions. Estrada should be given opportunities over the likes of Greg Bird, Troy Tulowitzki, Tyler Wade, Jacoby Ellsbury, Mike Tauchman, and the newly acquired Breyvic Valera because of his upside.