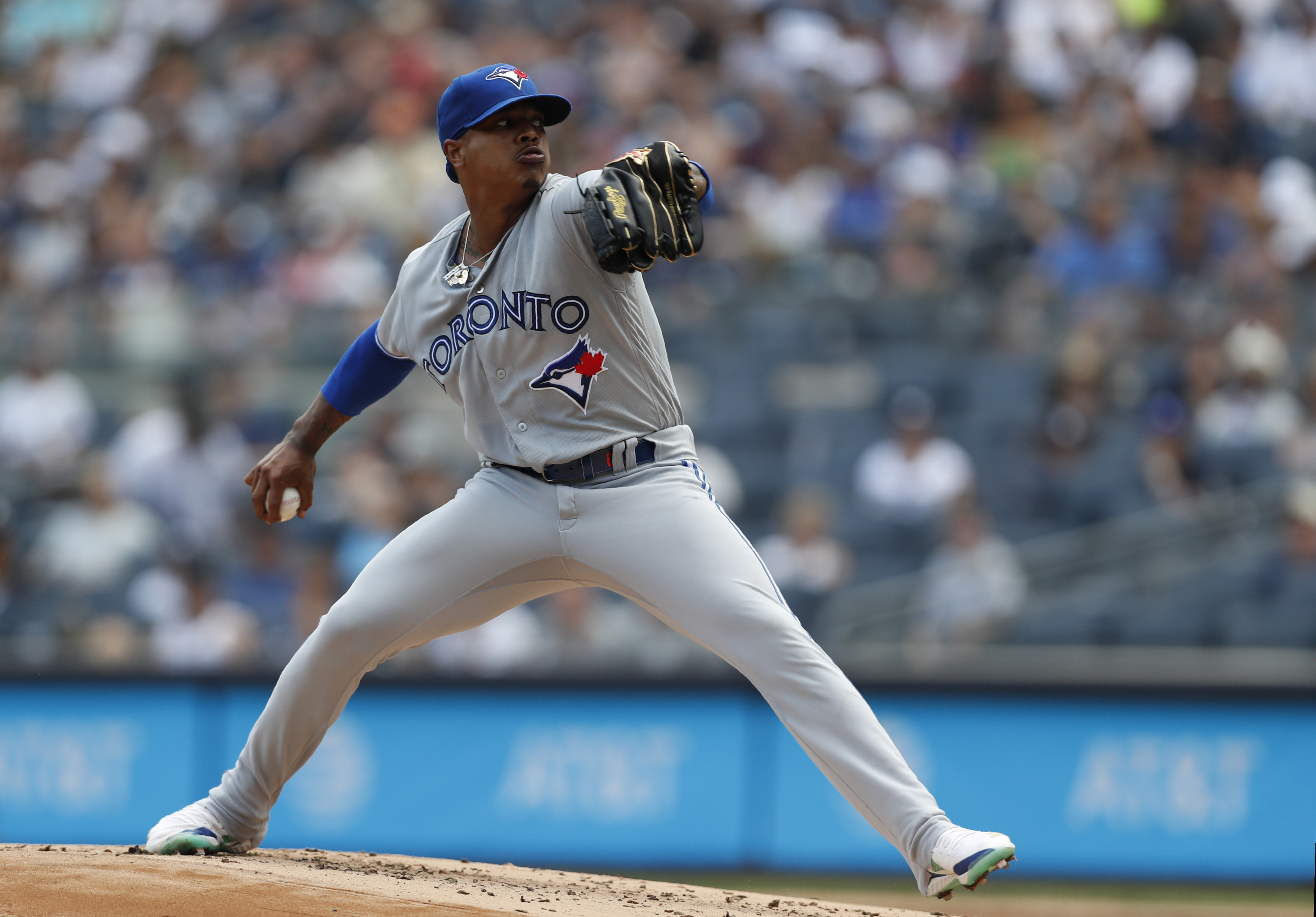 It was announced on Sunday evening that potential New York Yankees trade target, Marcus Stroman, was acquired by the crosstown rival New York Mets. The bold move from Mets rookie general manager Brodie Van Wagenen puts even more pressure on the Yankees now that the dust is beginning to settle from the deal.

Stroman, 28, who is under team control through the end of the 2020 season, is enjoying a tremendous 2019 campaign. Don’t let the passionate New York native’s 6-11 record fool you; he is pitching extremely well. His 2.96 ERA is the fifth-lowest of any American League starter.

Van Wagenen gave up minor league pitching prospects Anthony Kay and Simeon Woods-Richardson. The former was the Mets first-round pick in 2016 and is in Triple-A, while the latter was the Mets second-rounder in 2018 and is in Class-A Advanced. 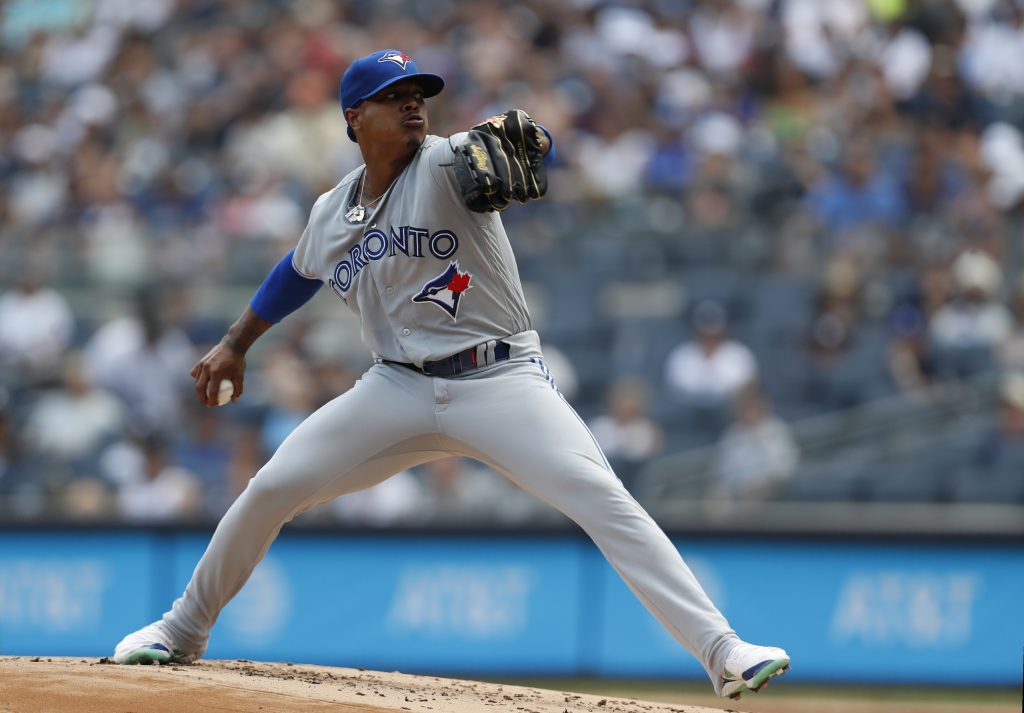 Kay, 24, is a left-handed pitcher who was ranked the fourth-best minor league prospect in the Mets system according to MLB.com, while Woods-Richardson, 18, was ranked as the Mets sixth overall.

This package could very well have been matched and beaten by Cashman. In my opinion, it should have.

It is very comparable to a Jonathan Loaisiga and Luis Gil type of package. Loaisiga has had Tommy John, just like Kay, and projects to be a back-of-the-rotation piece in the future. Gil has tremendous upside and is pitching in Single-A Advanced, just like Woods-Richardson.

Add maybe a Tyler Wade or Thairo Estrada into the mix to assist in the Mets woeful middle infield depth, and Cashman could have probably netted a much-needed rotation arm.

Having said all that, now knowing what the Toronto Blue Jays have acknowledged as an acceptable type of return for their former ‘ace,’ we can sit and analyze a few things.

Garcia, who has pitched himself up the Yankees prospect rankings this season, is ranked by many as the Yankees top prospect. Why would Cashman give up a player of that status when the Jays would be willing to take much less? Good on him for holding out and not overpaying.

Second, with just over two and a half days left before Wednesday’s 4 pm singular trade deadline, things just got a lot harder for the Yankees to acquire an impactful arm for a whole host of reasons.

All reports out of New York is that the Mets are now looking to deal star right-hander Noah Syndergaard. Why not just turn all attention towards him?

The chances that Houston, Atlanta, and pretty much any other organization that is wanting to add this July has a perceived leg up on the Yankees due to the Wilpon’s fear of trading with the Yankees. Cashman will have to overpay for them even to consider a deal, and he, at least to this point, has been unwilling to do so.

This leaves Madison Bumgarner, Robbie Ray, Tanner Roark and possibly Zach Wheeler as other names floated out there as potential acquirable arms.

Bumgarner probably isn’t going anywhere due to the Giants recent surge, and are Ray or Roark an upgrade over German? James Paxton, Sabathia, Tanaka, and Happ probably aren’t getting bumped due to a variety of reasons. Therefore, my answer is no.

With Wheeler, you again run into the Mets inferiority and pettiness in their unwillingness to deal with the Yankees.

You may say what about Detroit’s Matthew Boyd? Well, it is rumored that their ask was Gleyber Torres, so that is a hang-up and don’t call back type of situation, in my opinion.

So, what can Cashman and company do? Add to your strengths. Bolster the bullpen, add depth to Triple-A in case of injuries, and do the best you can within your comfort level. At this point, it looks highly unlikely that Cashman will make a big splash for a top-of-the-rotation type arm; however, if anyone can do it, it’s the wizard himself.