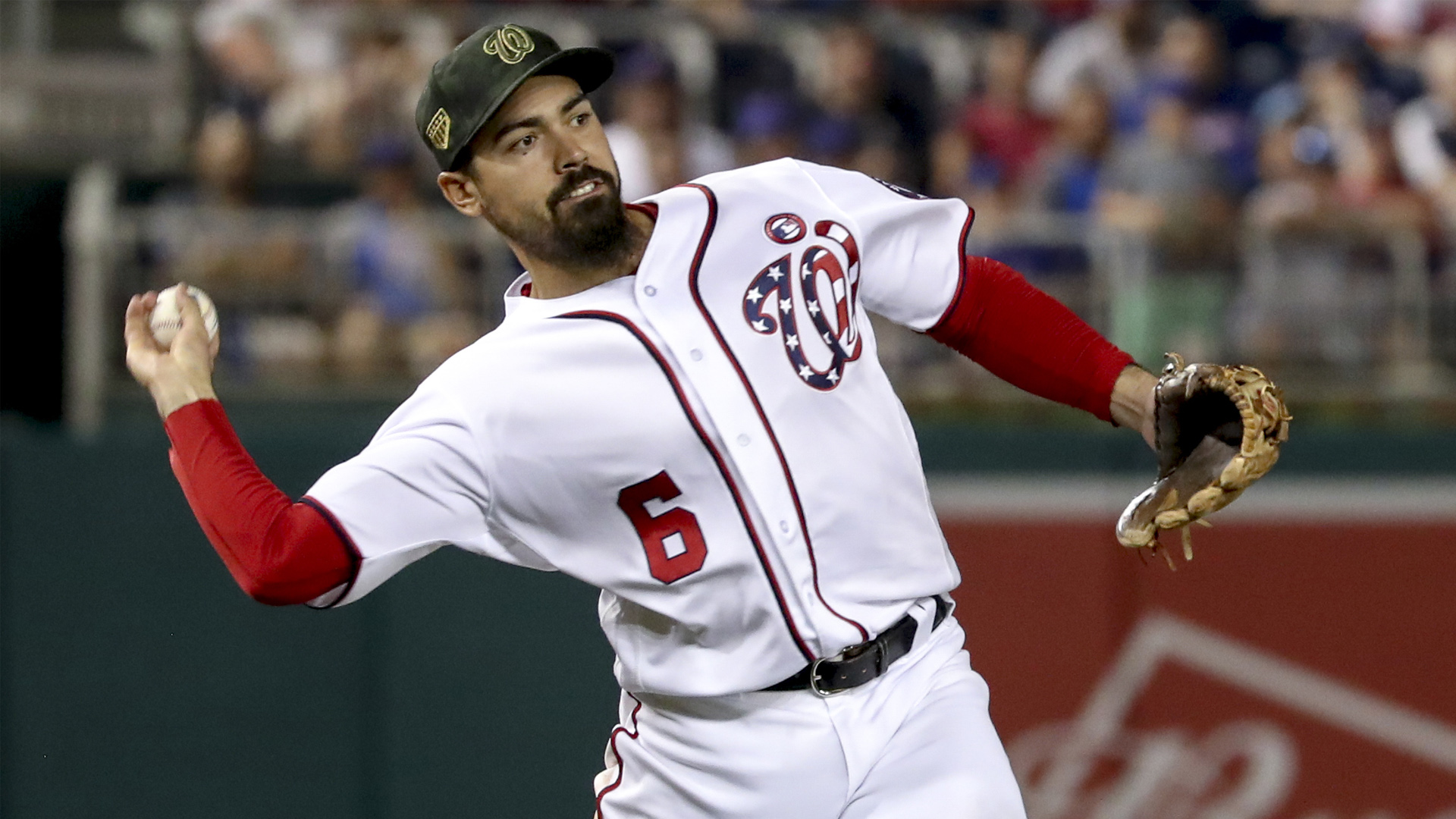 Now that June is rapidly approaching, it is time to assess the trade market to see where upgrades can be made. Starting pitching should be the priority for Yankees general manager Brian Cashman, however, if you can acquire an impact player at any position for the right price you have to do it. As all should know by now, the Yankees have been decimated by injuries in the first half of the season but are playing great baseball and powering through it with the next man up mantra. Without further ado, let’s see who could be brought in for the stretch run. 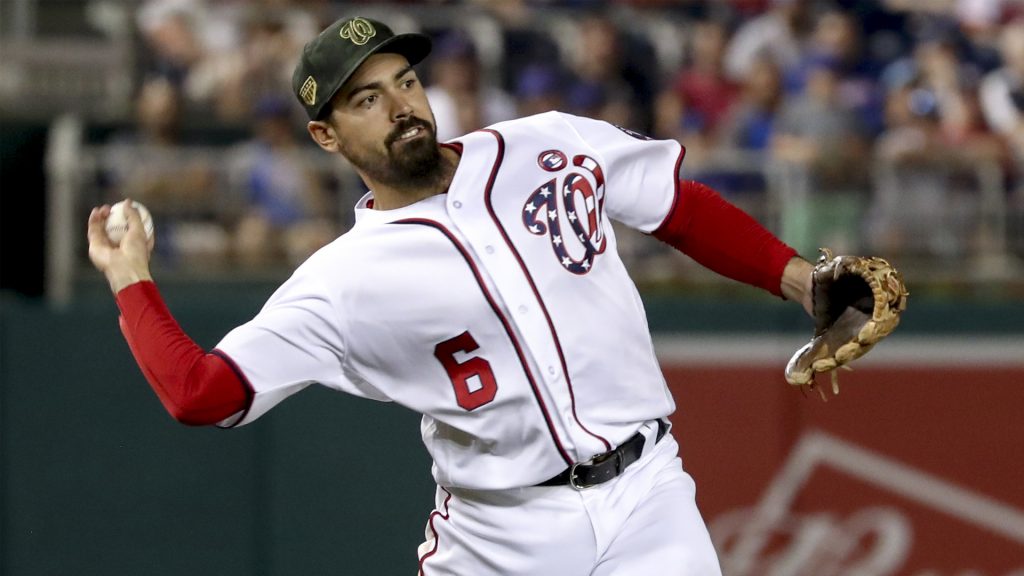 ‘Tony two-bags’ the most elite glove and a bat that could potentially be made available for teams to acquire in July. The product out of Rice University isn’t necessarily needed thanks to the improbable, superb play from Giovany Urshella. Having said that, the free-agent to be would be a welcome addition to any lineup, including the Yankees. Rendon is off to the best start in his career as he is slashing .330/.414/.652 with seven homers and 23 RBIs. Those are video game numbers folks.

Mancini, 27, is unquestionably the most talented player in a barren Baltimore Orioles organization. That is precisely why he could be moved, assuming the return could expedite the club’s rebuild. The former first-round pick out of Norte Dame is enjoying the best season of his young career, and could very well see himself earn an All-Star selection as a result. The acquisition could spell the end of Clint Frazier’s time in New York and limit the amount of playing time of struggling veteran Brett Gardner.

The former World Series champion is dominating in the final year of his contract. The 35-year old is hitting for a batting average about .040 points higher than his career average and has increased his OPS to .908 which is about .150 points higher than his cumulative average. Gordon is a perfect fit for several reasons. His left-handed bat would balance out a Yankees right-handed heavy lineup. Gordon plays gold glove caliber defense, and his power numbers would see an increase with Yankee Stadium’s short porch. 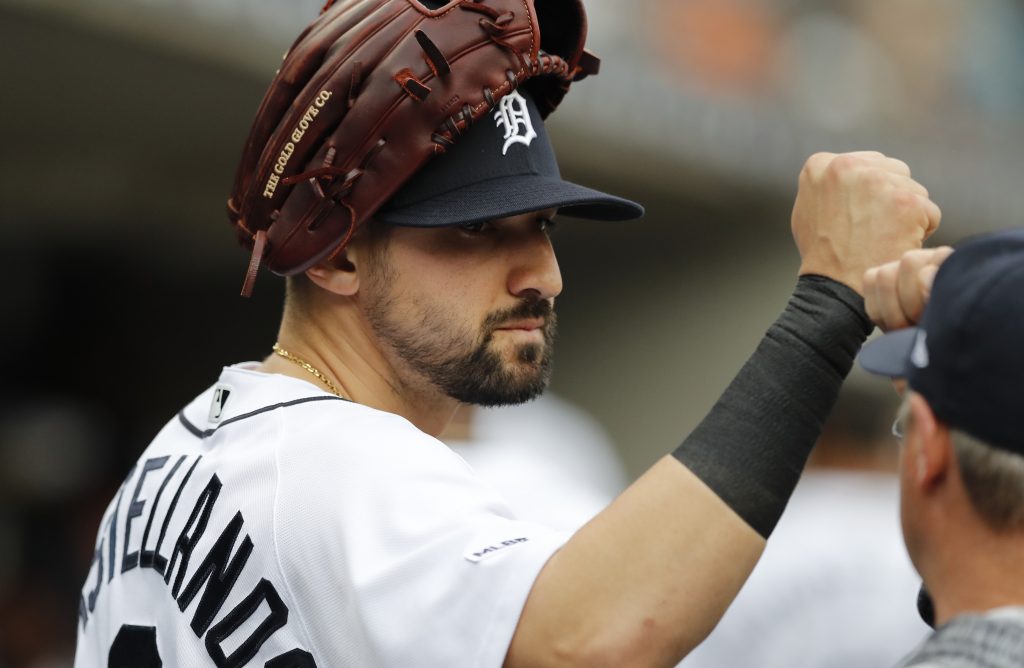 Castellanos is not even one season removed from a .298/.354/.500 slash line with 23 homers, 46 doubles, and 89 RBIs. While his numbers are down from last season, I believe if you put him into the Yankees lineup his numbers will increase due to an increase in talent surrounding him, coupled with the fact that he would be energized playing for a contender.

Puig could be a blessing in disguise or an absolute disaster in New York. The native of Cuba loves the spotlight and has a flair for the dramatic. He also finds himself the subject of conflict and could be a massive clubhouse distraction. However, he is very talented and on this list over the likes of Jose Abreu, and Justin Smoak because there simply isn’t a spot on the roster for them that would make sense to part with the prospects that it would take to get a deal done.