Pagnato: The best is yet to come for Ottavino 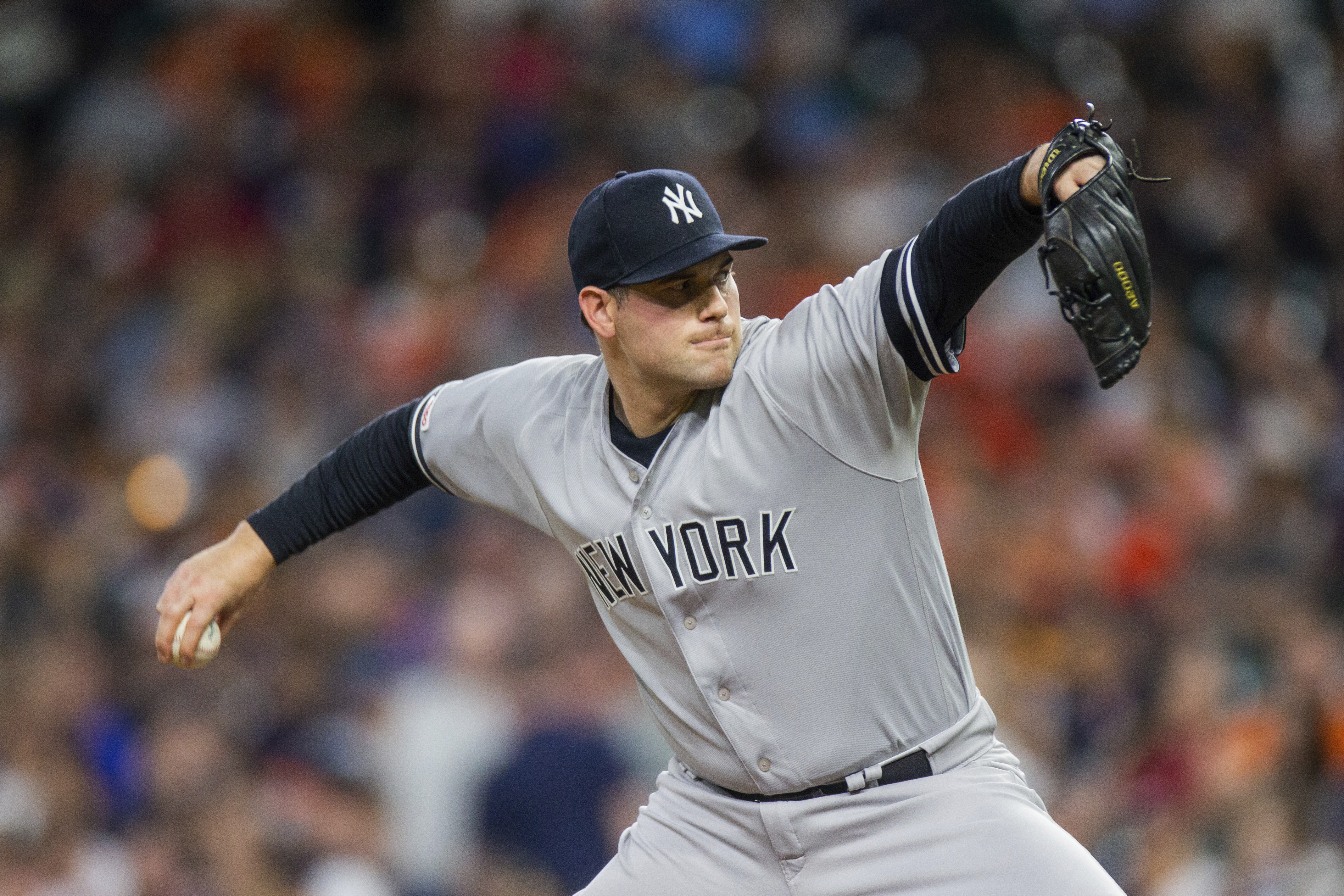 On January 24, 2019, the New York Yankees officially inked then-free agent reliever Adam Ottavino to a three-year, $27 million contract. The pact added another All-Star caliber arm to what looked to be a bullpen that could be the best this game has ever seen.

Dellin Betances, Zack Britton, Aroldis Chapman, Chad Green, and Ottavino projected to become a five-headed monster that blew away ‘No Runs DMC’ back when it was Betances, Andrew Miller, and Chapman.

Fast-forward to today, Betances hasn’t thrown a pitch this season, Britton is still trying to re-gain his Baltimore Orioles All-Star form, and Green is in Triple-A Scranton/Wilkes-Barre.

Simply put, Ottavino is the Yankees most reliable arm available in manager Aaron Boone’s bullpen. He could even be the most valuable considering the Yankees current injury situation. Only Ottavino, Chapman and Tommy Kahnle are New York’s active relievers with a sub 3.60 ERA thus far in 2019. 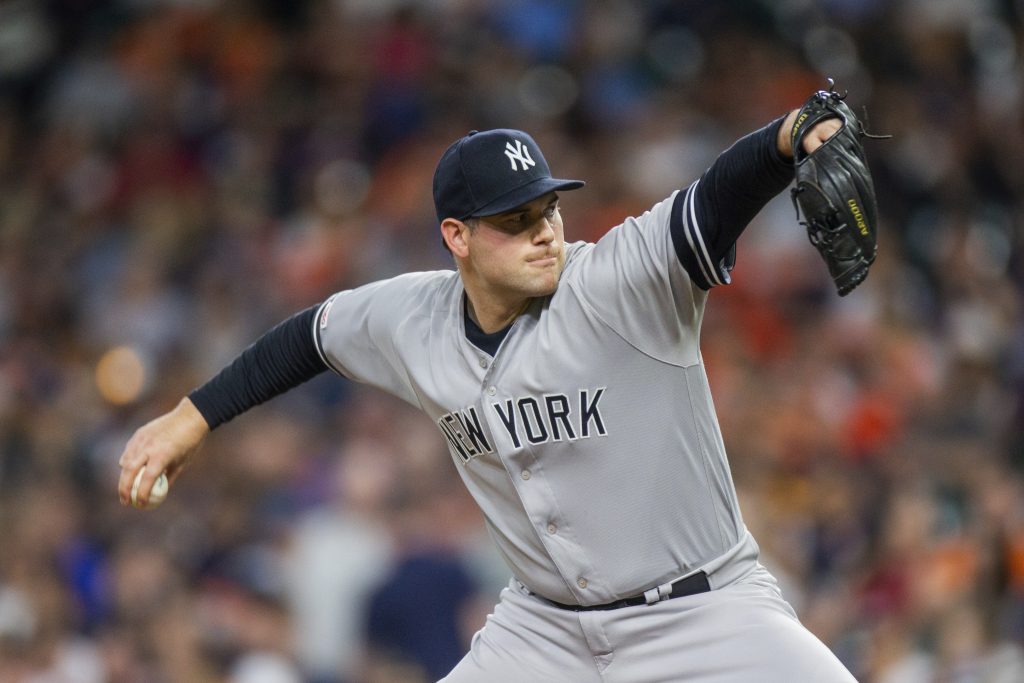 The newly acquired right-hander sports a 1-1 record, 2.12 ERA, 1.22 WHIP, and .164 batting average against. He has thrown 17 innings over 15 appearances, which is just two innings behind team-leader Jonathan Holder.

The great news could be I think that the New York native is going to be even better than he is pitching now. After enjoying a breakout 2018 campaign as a member of the Colorado Rockies, Ottavino is primed to pitch much better than his career 18-21 record with a 3.63 ERA.

Don’t get me wrong, the former 1st round pick out of Northeastern is pitching well thus far. His K%, xBA, xSLG, and exit velocity all rank in the 80th percentile and above. He’s pitched his best in enemy territory (on the road) and almost always in the highest leverage situations.

Ottavino completely reinvented himself after taking a deep dive into analytics during the winter of 2017. With juiced baseballs and a smaller strike zone than ever before, the 33-year old is putting up the best numbers of his career, by far.

For those who don’t follow the Brooklyn native closely, he throws a four-seam fastball, sinker, cutter, and slider. The spin rate on his fastball and slider rank in the 95th and 91st percentile out of all Major League pitchers, respectively. While Ottavino’s velocity ranks in the 44th percentile, his 94-mile per hour is more effective than most because of the elite spin rate.

While Ottavino hasn’t completely scrapped his four-seamer, he is throwing it just 2.3% of the time, which is a tick up from his 1.3% in 2018. His sinker, on the other hand, has become his go-to pitch with opposing batters hitting just .074 against and 12 of his 22 strikeouts coming on the pitch.  In addition, exit velocity on his sinker (81.1 MPH) is lower than any of his other pitches.

Just how good can Ottavino be? Last season he ranked in the top 1% in all of baseball in XBA (.154), XSLUG (.241), XWOBA (.233) and top 2% in WOBA (.231). This season, despite his XBA falling in the 5th percentile, his numbers are not close to that production. To put these advanced metrics into perspective here are the league averages:

Ottavino can become more effective than his numbers suggest now due to the increased usage of his slider and ability to get ground balls. His barrel percentage is 2.8%, which falls in the top 10% of the league. That leads to tell me he is getting a bit unlucky so far this season because he is in fact getting soft contact on batted balls. He has also walked 12 batters already so his command will statistically improve as well, historically speaking.