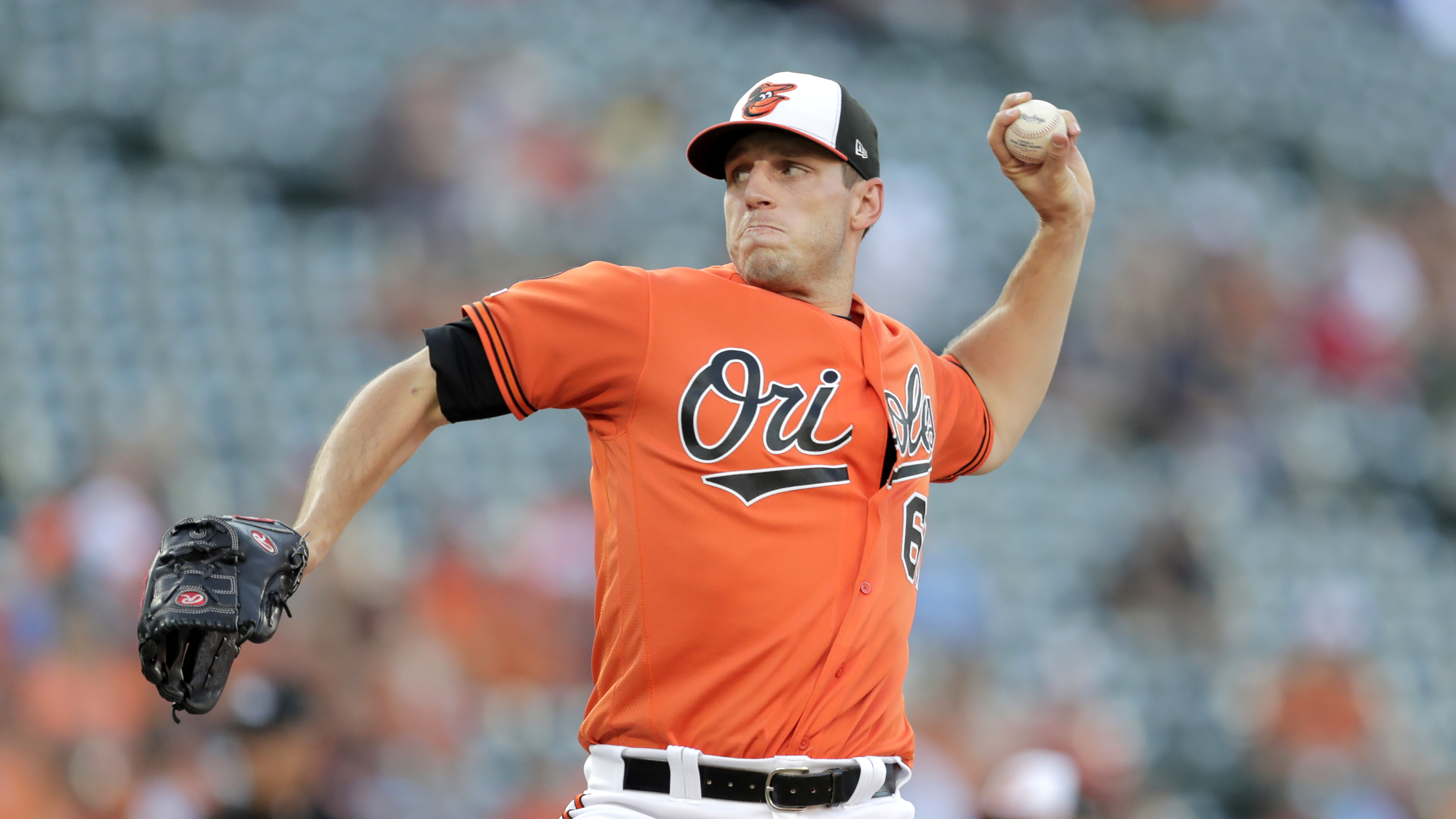 The New York Yankees sit atop the American League East division with a somewhat comfortable lead over the Tampa Bay Rays and Boston Red Sox. As the organization gears up for a run at a record 28th world championship, the roster is still not finalized by any means. For the first time in recent memory, Major League Baseball will have a single trade deadline on July 31st. Without further ado, let’s take a peek at three underrated players that could bolster the Yankees roster for the stretch run. 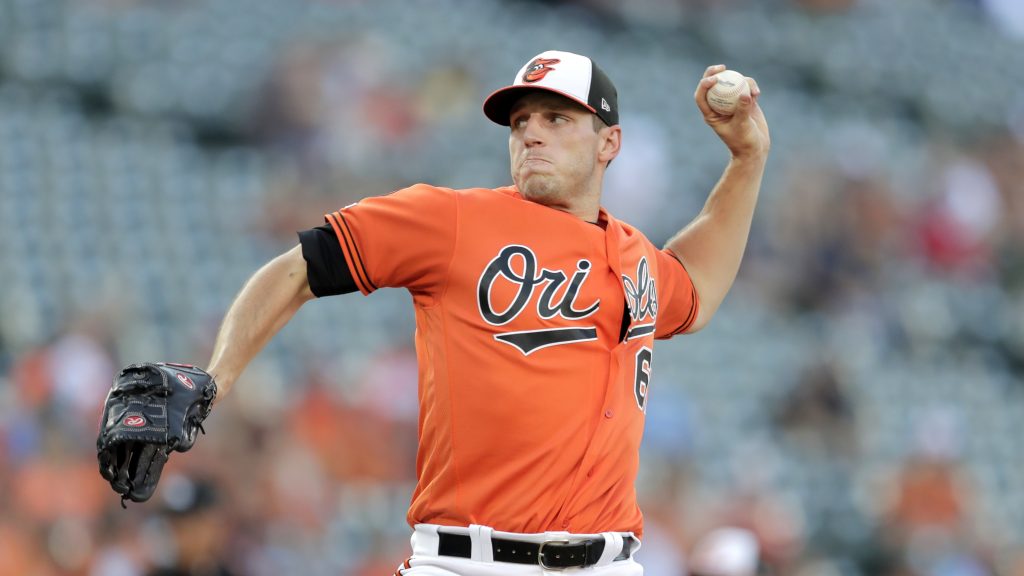 While Means isn’t the perfect trade candidate, he is a solid southpaw that is just 26-years old that has caught my attention over the couple starts that I have seen him pitch.

The former West Virginia Mountaineer has posted substantial numbers for an atrocious Baltimore Orioles club. The Kansas native leads the O’s with a 7-5, and 3.33 ERA over 92 innings pitched (15 starts, 19 appearances).

He is a finesse left-hander who won’t overwhelm you with his fastball. A lack of a true put-away pitch limits his ability to strike out guys; however, the guy is a 2019 Major League All-Star for a reason. 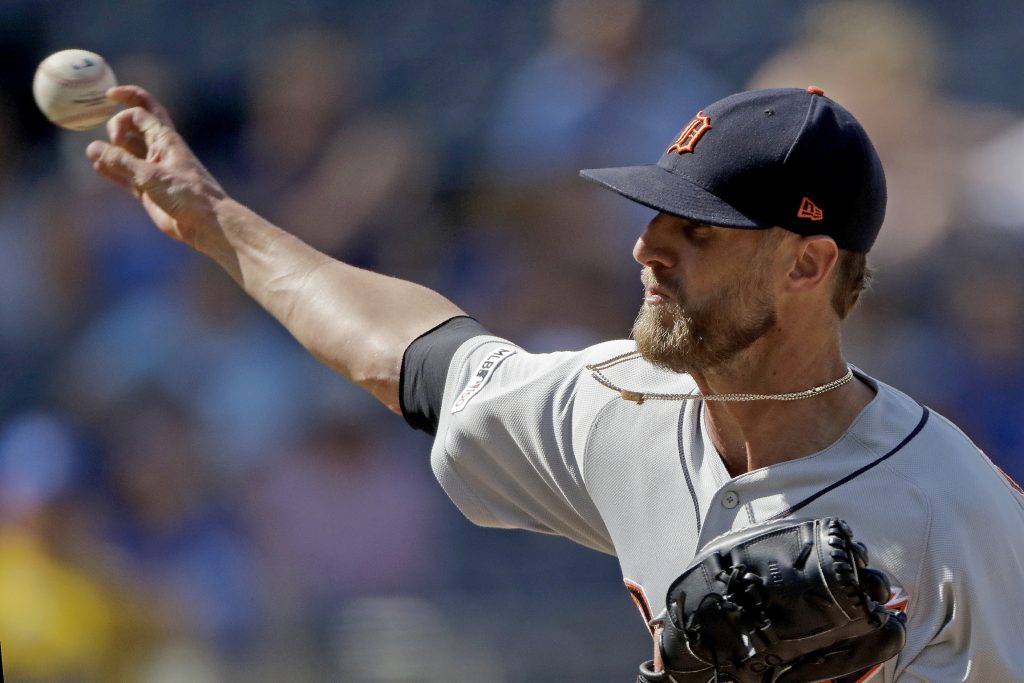 Greene’s name should sound familiar, as he pitched for the Yankees in 2014 and was then traded in a three-team deal that netted the organization, Didi Gregorius.

The former Yankees 15th round selection in the 2009 MLB First-Year Player Draft has been nearly unstoppable in 2019.

Aroldis Chapman may elect to opt-out of his contract this winter, and Dellin Betances is presumably set to hit free agency as well. This makes the idea of acquiring another back-end of the bullpen/closer type arm an attractive option.

At the very least it gives you another elite arm for manager Aaron Boone to go to down the stretch. The Florida native would give Boone and pitching coach Larry Rothschild the ability to rest some of the arms in the ‘pen that has logged plenty of innings thus far in 2019. 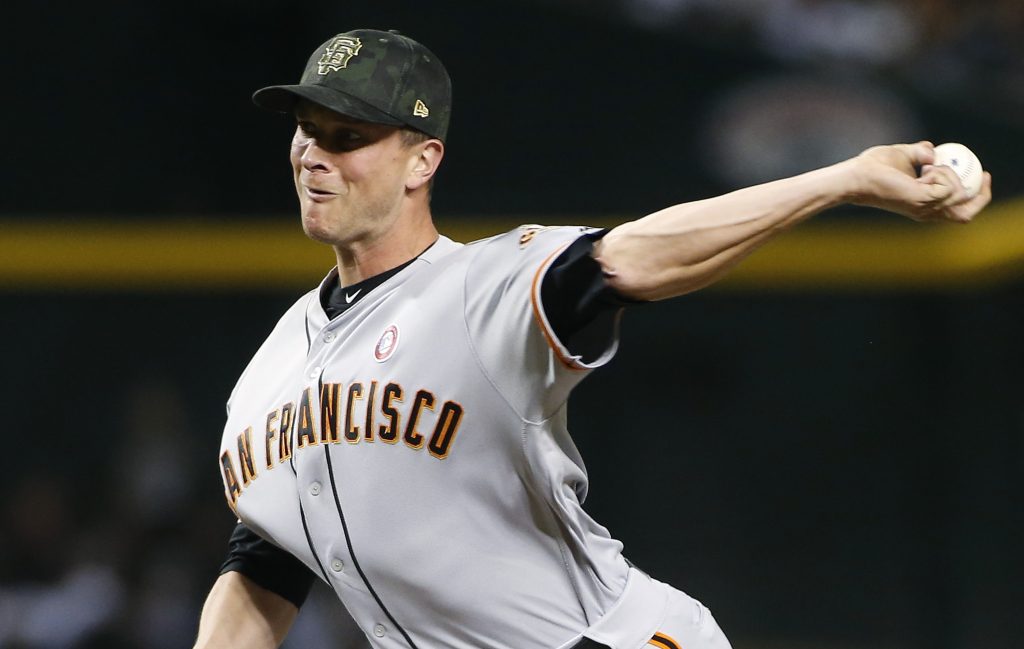 San Francisco Giants pitcher Tony Watson throws against the Arizona Diamondbacks during the eighth inning of a baseball game, Saturday, May 18, 2019, in Phoenix. (AP Photo/Ralph Freso)

Watson, 34, is a seasoned vet who has posted terrific numbers in his career for the Pirates, Dodgers, and Giants over nine big league seasons.

The southpaw comes with postseason experience and would fit in very nicely to an already elite Yankees bullpen. If New York opened the checkbook, Watson could be had for a relatively cost-effective deal (prospect wise) as the Giants would love to shed his remaining salary.

With other high performing arms on the market such as Brad Hand, Ken Giles, and his current Giants teammate Will Smith, Watson is easily one of the most overlooked relievers on the market in the media at least.