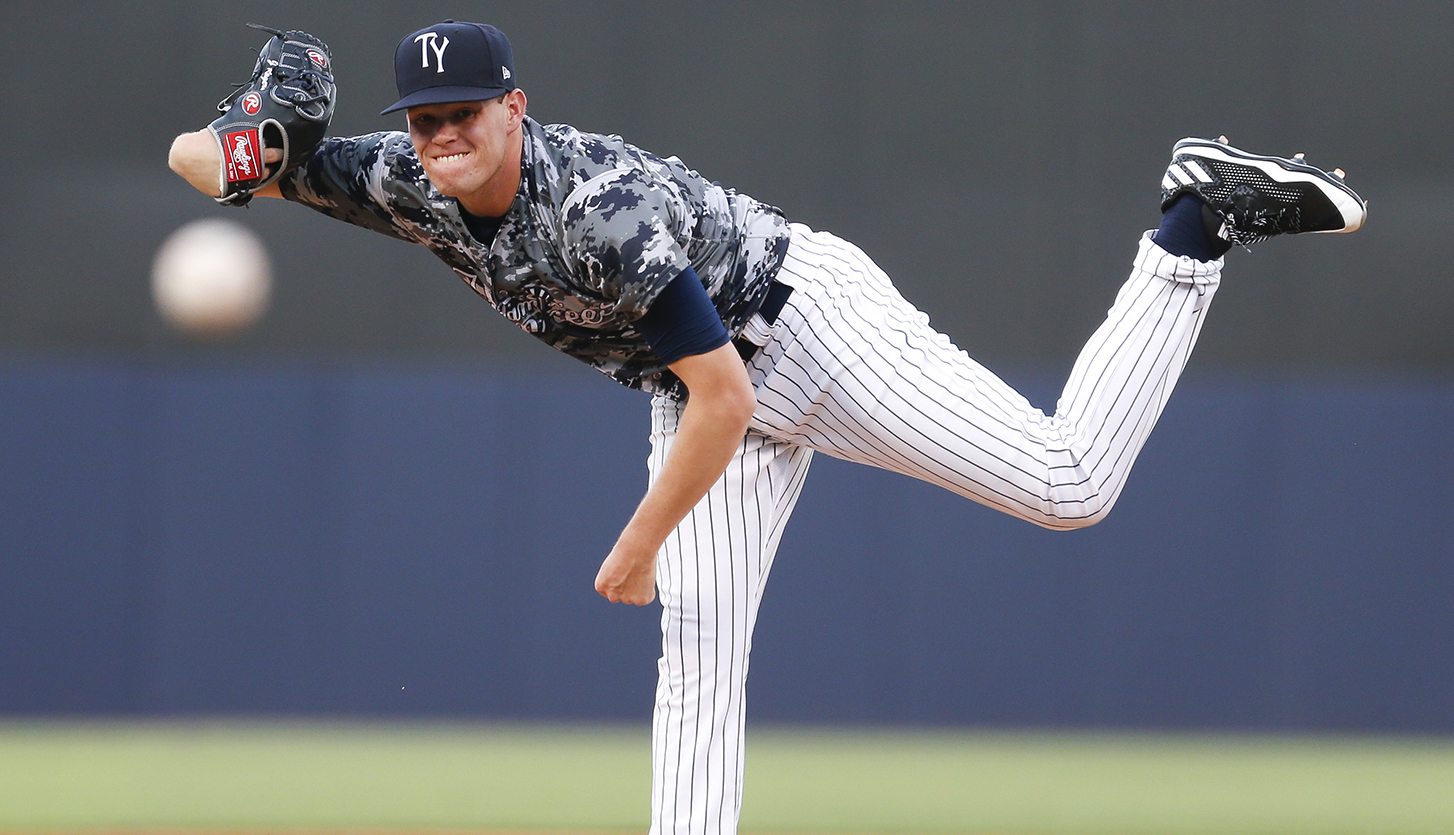 The Baby Bombers are starting to heat up on the farm as today two New York Yankees prospects earned player of the week honors in their respective leagues.  In the Class-A Florida State League, Tampa Yankees left-hander Josh Rogers was named Pitcher of the Week while Scranton/Wilkes-Barre RailRiders outfielder Dustin Fowler was named the International League Batter of the Week.

Rogers, 22, has been the top starter for the Tampa Yankees so far, this season and he showed that during the week of April 24-30.  On April 29, 2017, he pitched seven innings without allowing an earned run and striking out a career-high eight batters.

The left-hander allowed an unearned run in that game on three hits and a walk.  He currently leads the T-Yanks with 25 innings pitched, striking out a batter an inning and allowing just four walks in four games. 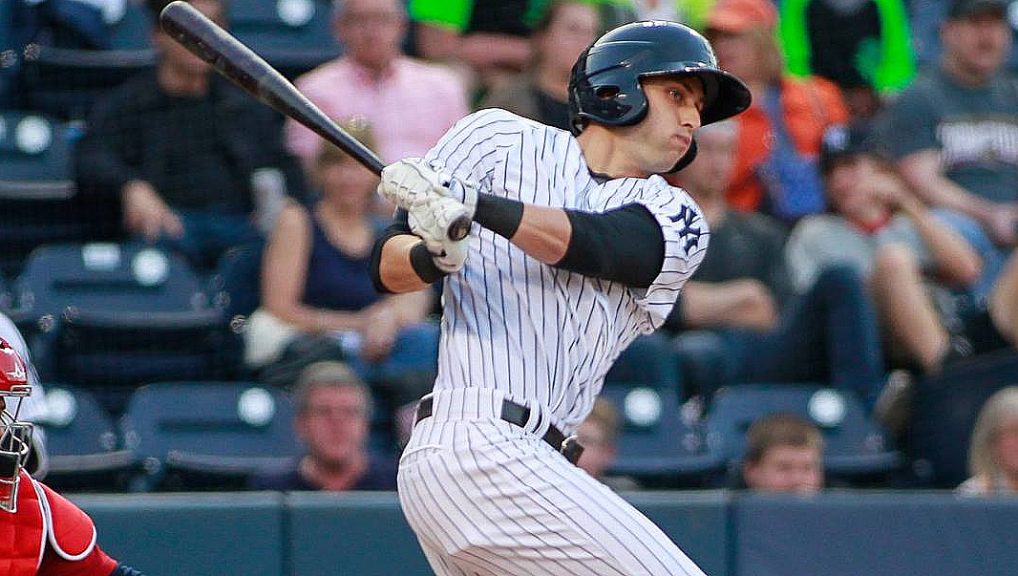 Fowler, 22, is one of the Yankees top outfield prospects and even though he started off slow to the season he has begun to heat up to raise his batting average to .293 in 20 games this season for the RailRiders.  But this past week he had a career day when on April 30 he hit for the cycle which included a walk-off home run to cap off a 5-for-6 night.

During the last week, Fowler slashed .423/.483/.923 with 11 base hits, including seven for extra bases, five RBIs, and three walks.  His cycle on April 30 was the first cycle for the Scranton/Wilkes-Barre team since Ramon Flores did it on Opening Day 2015.