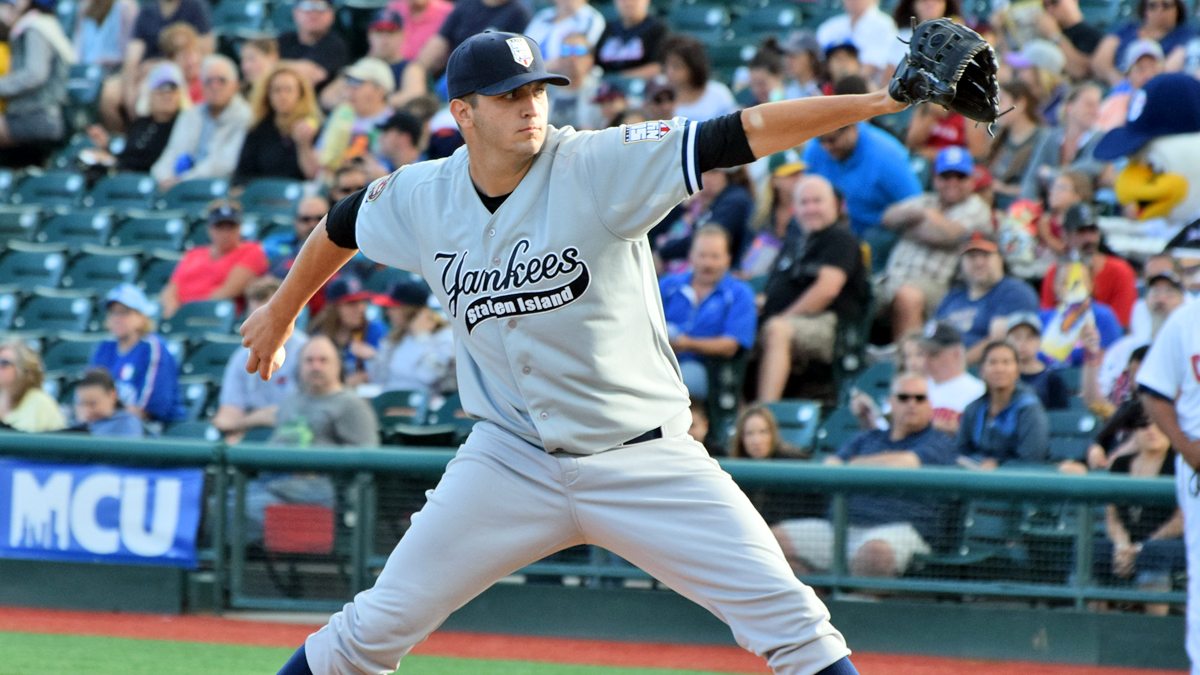 A crowd of 2,405 at Calfee Oarkw watched as shortstop Hoy Jun Park had three hits, including a double and triple, and Jesus Aparicio hit his second homer in three games. The victory enabled the Yankees to retain a one-game lead over the Princeton Rays in the Appalachian Conference East.

The Yankees will hit the road for a three-game series at Burlington, first facing the Royals at 6 p.m. Sunday. The Yankees return home to welcome the Elizabethton Twins at 7 p.m. Thursday, Aug. 20.