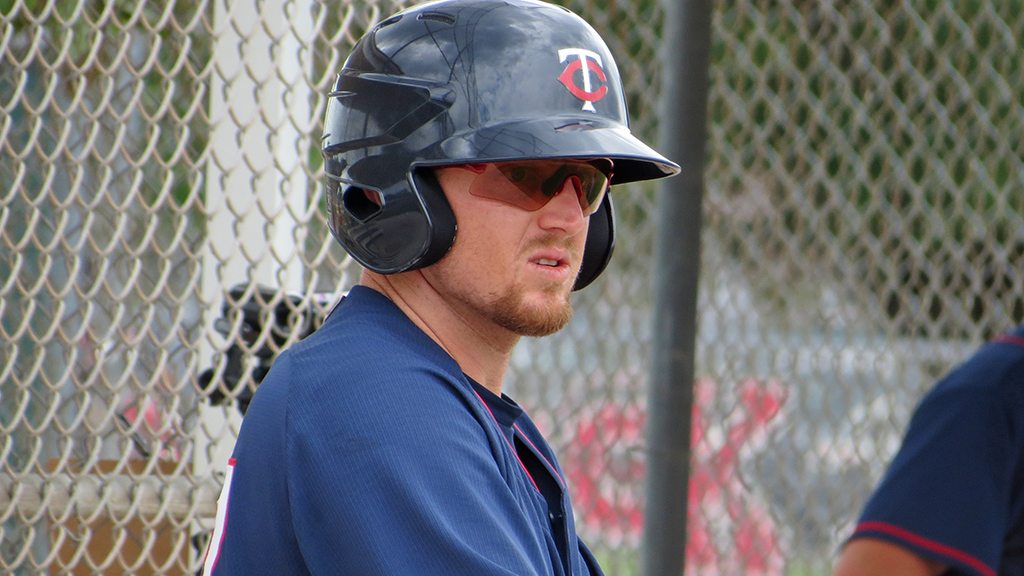 Parmelee was signed by the Yankees to a minor-league deal in February. He’s hit just 5-for-32 (.156) in 20 spring training games.

He is still expected to fill the backup first baseman role due to Greg Bird’s torn right labrum in his shoulder that’ll keep him out for the entire season. The lack of production at the plate should certainly not be a concern.

According to GM Brian Cashman, the plan all along for a healthy Greg Bird was to get him reps in Triple-A Scranton to keep him fresh and ready when/if needed. That plan is likely to translate over to the 28-year-old Parmelee.

Parmelee played 32 games with the Baltimore Orioles last season after playing the previous four seasons with the Minnesota Twins.