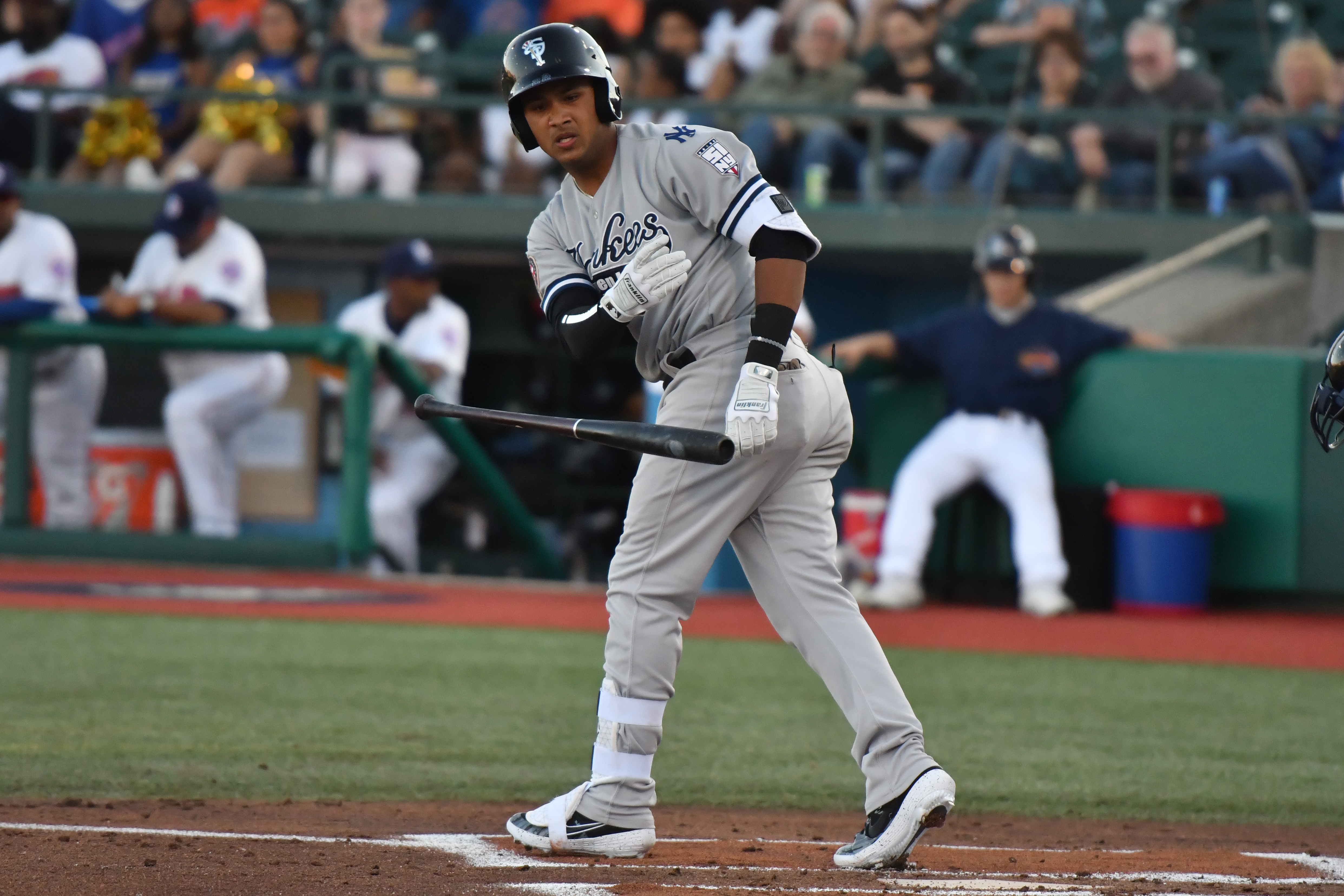 The old saying goes that patience is a virtue. Well, in the first two weeks of the Staten Island Yankees season, that has been something has been stressed heavily on the offensive side. After 16 games, the Baby Bombers have 73 walks, which is tied for the second-most in the New York-Penn League.

While each team is different every year in Short-Season, this year’s Yankees squad is on a better pace compared to last year’s that had the second-fewest walks in the league (202).

“I think one thing Ken does a really good job of in the organization is don’t give up, we want to attack early, find something that is in our zone, don’t give in to the pitcher’s pitches,” said manager David Adams about how hitting coach Ken Joyce has helped the hitters. 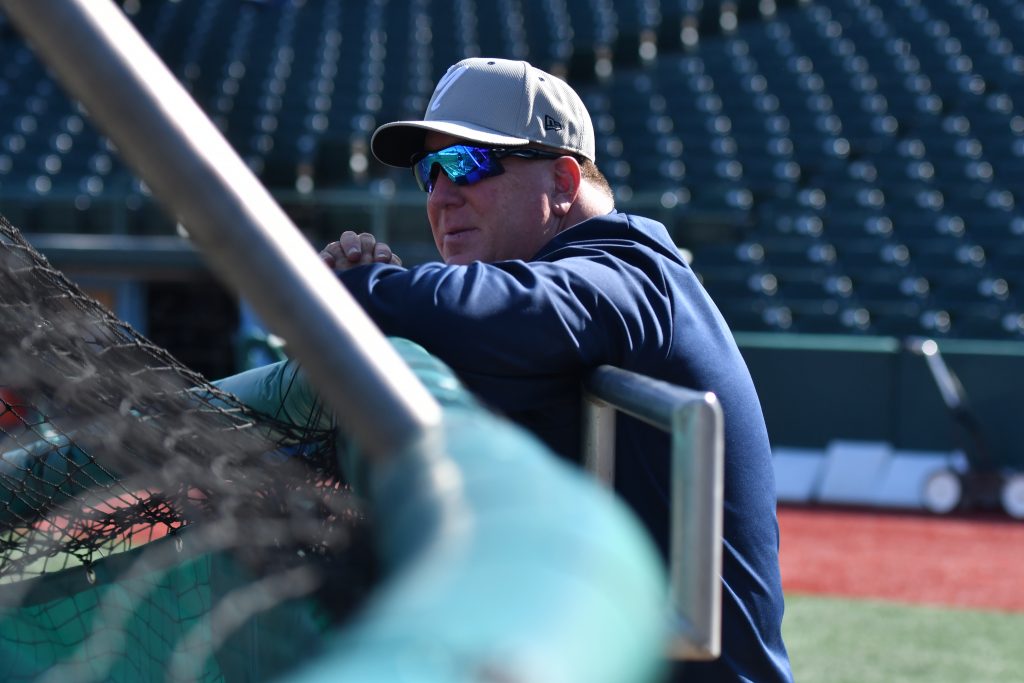 On Monday night, the Yankees drew nine walks in their 9-0 win over the Tri-City Valleycats to push the walk total up to 73 for the year. Adams mentioned after the game about how everyone has battled in at-bats in the early portion of the season:

“They continue to battle and grind. That’s been the focus of this team. They stick to their plans even when things aren’t going good,” said Adams.

Over the offseason, the New York Yankees brought in a new hitting coordinator in Dillon Lawson, who was a hitting coach for the Houston Astros’ Low-A team in Quad Cities a year ago. With this Yankees team seeing more pitches and drawing walks, Joyce gives Lawson credit for the team’s approach:

“That’s been the approach since spring training started. We have a new hitting coordinator in Dillon Lawson that has brought in the philosophy to teach the strike zone and look for better pitches and do damage when we get them,” said Joyce.

Lawson’s philosophy has helped some of the other teams in the Yankees system as well. For example, Double-A Trenton is third in the Eastern League in walks with 289. Also, Triple-A Scranton Wilkes-Barre has 291 walks after 82 games. Last season, they had 408 in 138 games. 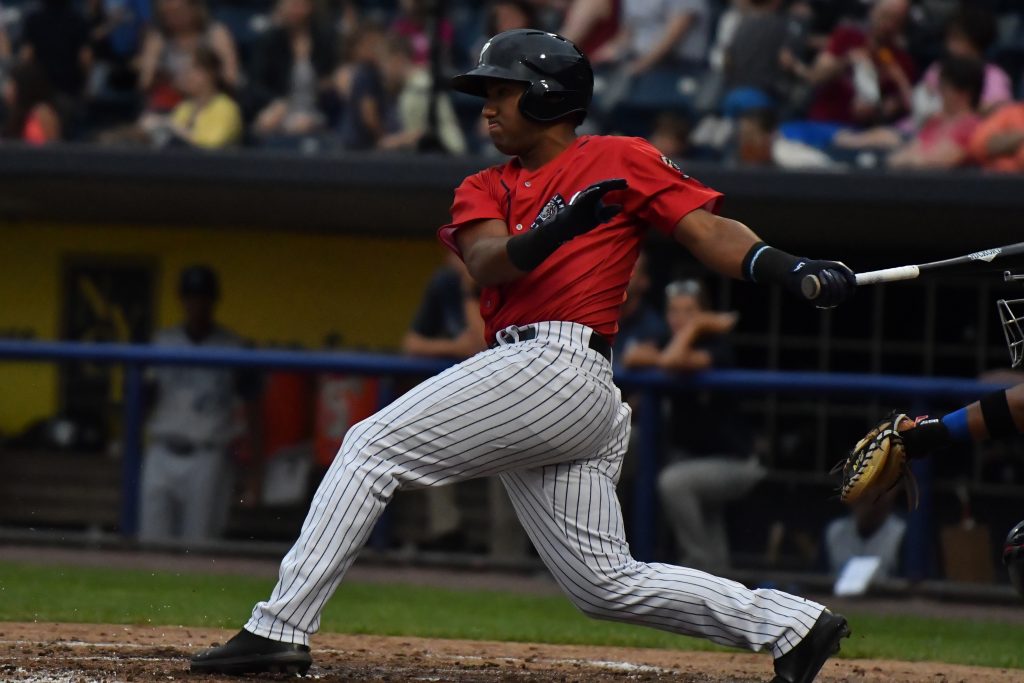 Yankees infield prospect Ezequiel Duran already has more walks in 2019 than he did in 2018. (Robert M. Pimpsner/Pinstriped Prospects)

As of July 2, the Staten Island Yankees have eight players that have five walks or more. This includes infielder Ezequiel Duran, who leads the club with 10. Duran is only hitting .196 for the season. However, his ten walks are more than he had in 53 games all of last season with Rookie-Level Pulaski.

At this level, whenever a player gets playing time, it is important for them to take the most of their opportunity. Two players that have shown that are outfielder Evan Alexander and third baseman Andres Chaparro. While both players have played in fewer than ten games, Alexander has an on-base percentage of .438 while Chaparro’s is at .421.

When you look at New York-Penn League baseball, it is important to look at the process more than the results themselves. If these players like Duran can continue to wait for their pitch and not chase outside of their respective zone, then eventually the results are going to correct themselves.

Right now, the Staten Island Yankees are sticking with the process and finding ways to get on base. In an era where home runs and strikeouts are high in baseball, developing players to draw walks is never a bad thing for later in their respective careers.