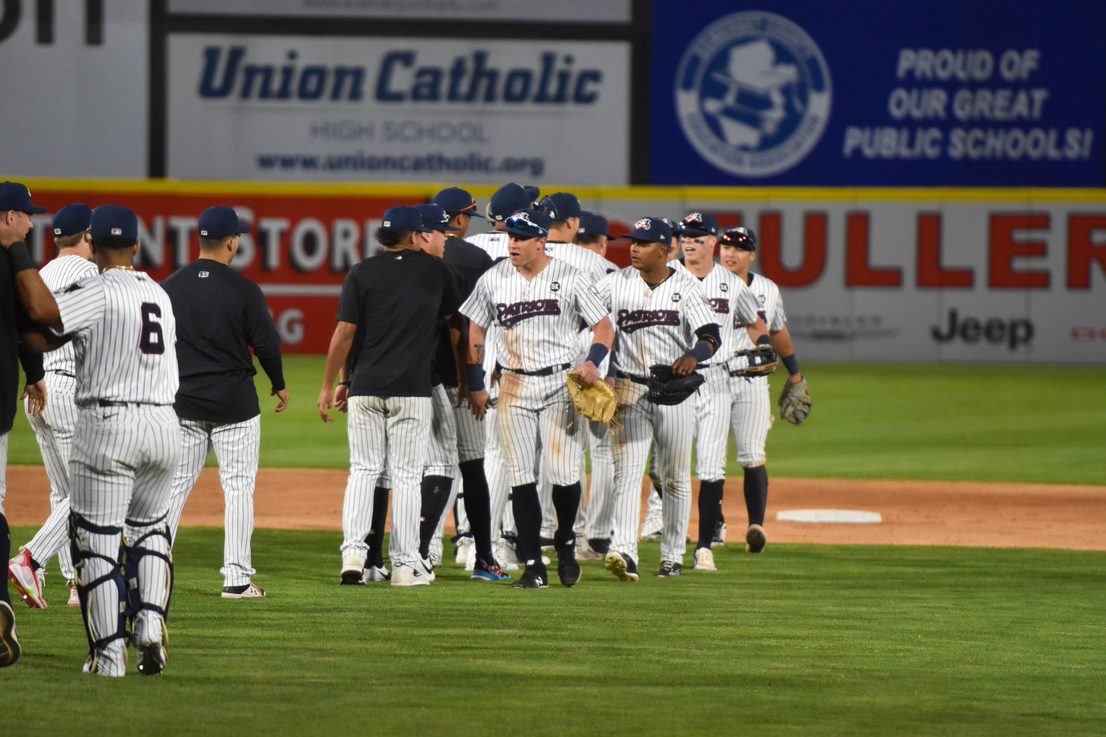 Last season, their first as a professional affiliate, the Patriots came up just shy of qualifying for postseason play in the regular seasons final weekend. That was then, in a shortened season with a different playoff format. Close but no cigar, as they say. The 2022 campaign brought new faces, players and coaches alike and under the tutelage of manager Dan Fiorito, Somerset ran roughshod over the Eastern League to the tune of an 83-53 regular season mark, the best overall record in Double-A baseball and the fourth best in all of MiLB. After clinching the first-half division title earlier this season, the Patriots have a date with the Sea Dogs, winners of the second-half crown, as they open the best-of-three divisional series on the road in Portland tonight. The series will shift back to TD Bank Ballpark on Thursday and Friday night, if necessary.

“These guys want to win,” said Fiorito. “That’s what has made this group special from day one. They’re all pulling for each other and it’s the reason that we have had a successful season. Everybody’s looking forward to the playoffs and grinding it out. That’s fun baseball, that’s what everybody wants to be a part of. ” 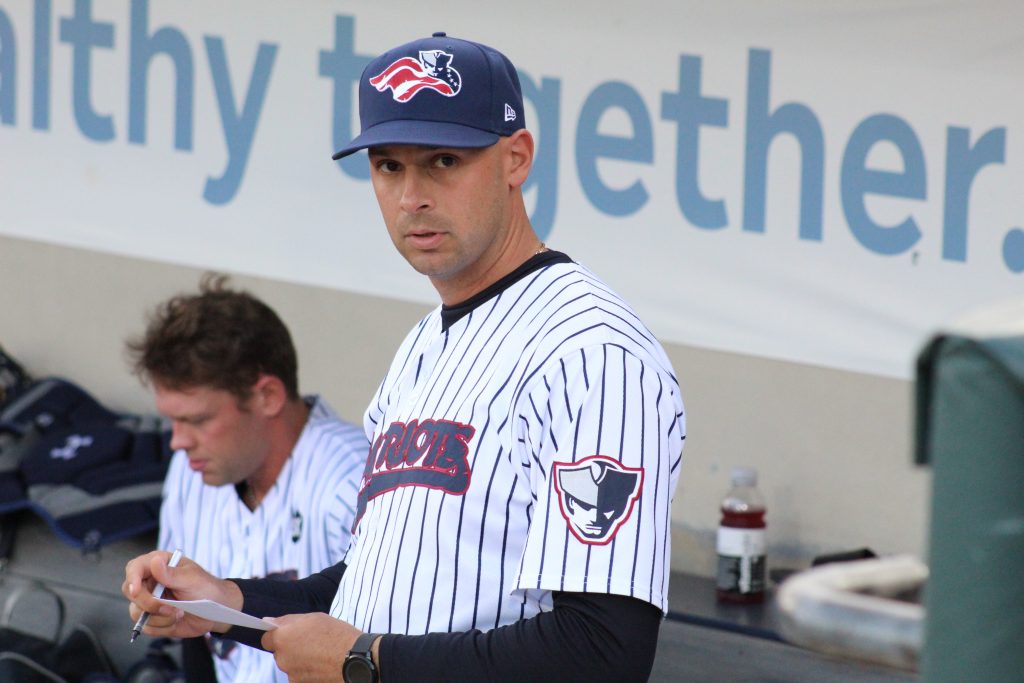 The Patriots went 13-11 against Portland in the regular season, outscoring the Sea Dogs 130-105 (+25 run differential). The two clubs squared off just last week in the final slate of the regular season and Portland took four of the six matchups in Bridgewater.

The core cast of players that began the year with Somerset has changed greatly as the weeks have gone by; key contributors like Anthony Volpe, Luis Medina, Ken Waldichuk, Chad Bell, Blake Perkins and Josh Breaux have since moved up the ladder or to new organizations, but this Patriots roster is still loaded with talent heading into the postseason. Top-prospects Jasson Dominguez, Trey Sweeney, Tyler Hardman and Yoendrys Gomez were all late-season promotions that should be relied on heavily during this championship run. Those guys are just entering the fold, but mainstays like Andres Chaparro, Austin Wells, Jesus Bastidas and Elijah Dunham remain the anchors of the most powerful lineup in the league. 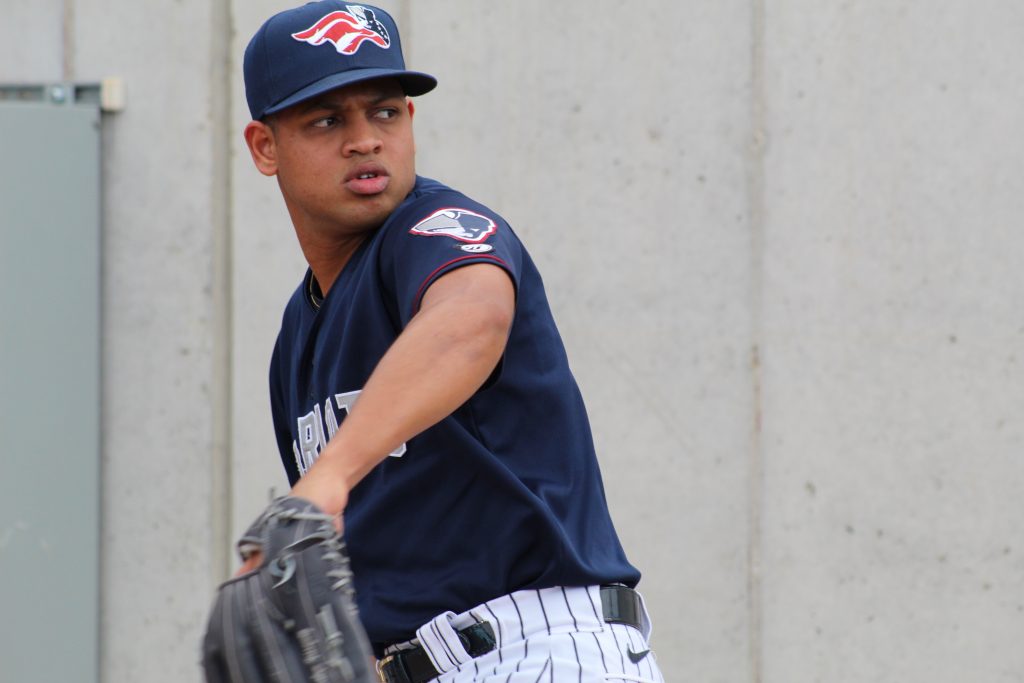 Dominguez, just promoted to Double-A one week ago, is eager to see playoff action with his new club, “I am excited,” said Dominguez through translation provided by Sergio Santos. “Last year playing in Tampa, I also played in the playoffs. I loved those moments and I am looking forward to the playoffs here in Double-A.”

Somerset isn’t a one trick pony; despite having the most home runs(205) and stolen bases(205) in Double-A, the Patriots pitching staff also posted the best Double-A staff ERA(3.60) and WHIP(1.17). They can beat you in a multitude of ways and that is what has made them so tough all season long.

Randy Vasquez, the Yankees 15th ranked prospect according to MLB pipeline, is slated to take the ball in the opener after tossing 115.1 innings over 25 starts for the Patriots this season. The 23-year old right-hander spent the entire campaign with Somerset and led the team in ERA (3.90), strikeouts (120), WHIP (1.27) and innings.

In this article:Featured, Somerset Patriots