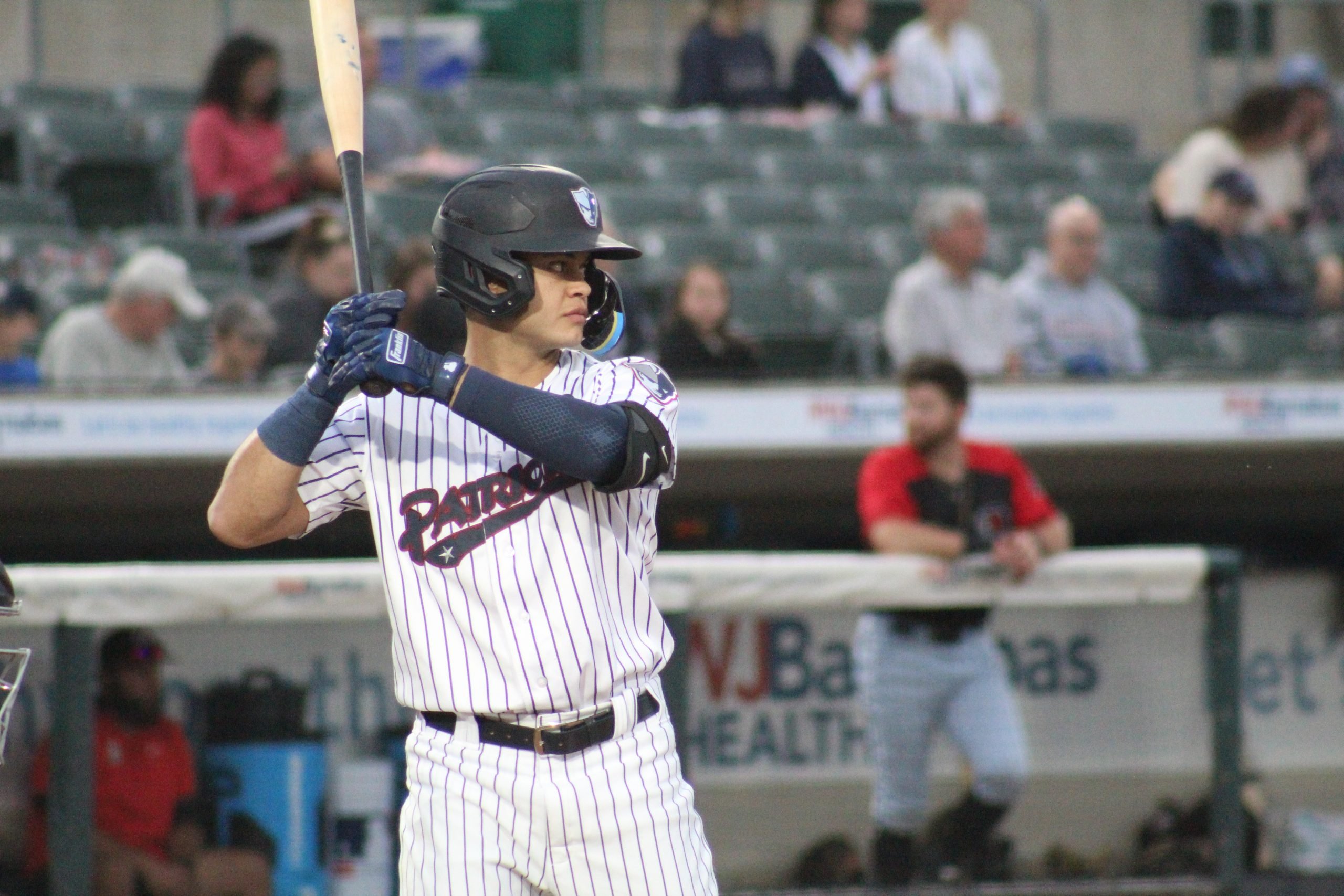 As a native of Venezuela, a place with a rich and storied baseball history, Patriots infielder Jesus Bastidas knew at a very young age that he wanted to be a baseball player. His Dad was well-versed in the sport and pushed him towards it; at just three years old, Bastidas started tossing around a ball. As he grew up, he idolized 11-time Gold Glove Award winner Omar Vizquel.

“I liked Vizquel,” admitted Batidas through translation provided by Gerardo Casadiego. “He was an infielder, and I liked the way that he did things on the field. The discipline that he had for that many years; just his skills and everything that he did on the field, I liked him a lot.”

That kid from Barquisimeto is now 23-years old and finds himself in the midst of carving out a career for himself as a versatile infielder with slick fielding, good bat skills and ascending power tool that he hopes will propel him to the major leagues in the not-too-distant future.

Bastidas inked a deal with the Yankees as an international free agent as a 16-year-old back in 2016 and since then has largely floated under the radar. If 2022 is any indication though, he looks like he could be the next infield prospect to have that breakout power campaign to put himself in the proverbial conversation. We saw it last season from guys like Oswaldo Cabrera, Diego Castillo and Hoy Park – Bastidas, too, fits that sub six-foot frame and is on track to far eclipse his career-best power numbers.

Having already crushed eight homers in 58 games for Somerset this year, Bastidas is just one shy of tying his career-high mark of nine, which he set in just 68 games during the 2021 campaign. He had hit just two homers total over the first three seasons of his professional career. 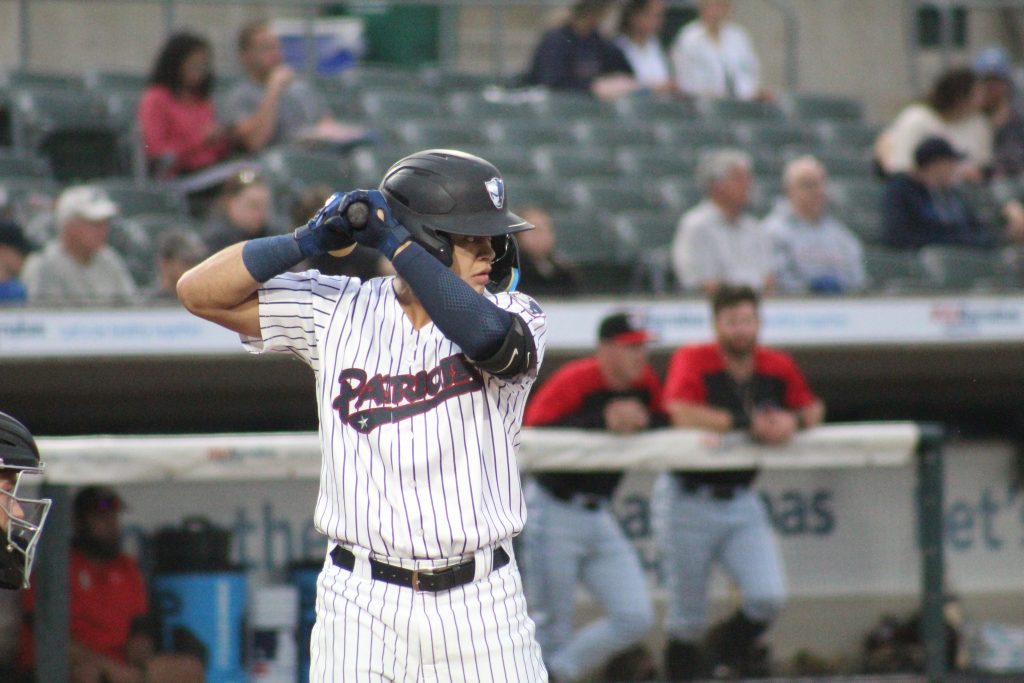 “I know that I didn’t play in many games last year, but I played good in every game that I played then,” explained Bastidas. “I was trying to get to that feeling of how I felt last year, and I finally got that in May and since then I have been feeling my best. Being able to play every day has also helped me be able to make those adjustments.”

Bastidas hit just .200 in the month of April without a homer, but once May rolled and his name was penciled in the lineup more frequently, he slashed .303/.347/.500 with three homers and 14 RBI in the month. He added five more dingers in the month of June and is on pace to finish the season with 15.

“For sure, the power is important,” said Bastidas. “It’s something that baseball has moved towards now; it’s changed a lot in the last couple of years and now just about everybody hits for some power. I go back to when I signed when I was 16 years old, and the power is something that has come but it has come with me growing up and being stronger now. At this level it is for sure important for me to continue to hit for power.”

“From the time that I first saw Jesus back in 2017 at Pulaski, he had a feel for the barrel and how to have competitive at-bats,” said Patriots manager Dan Fiorito. “Now to see the power come on last year and this year has been great. He’s got some thump and he can hit the ball out of anywhere. Jesus has been a huge reason why we have been successful; he is a great all-around player.”

By now we all know a great deal about the organizations hitting philosophy. Hit. Strikes. Hard. It has completely shifted the long-term outlook of the organization and has greatly altered the trajectory of countless careers. Obviously, there’s more to it than just going into the box and barreling up a mistake in the zone but placing emphasis on swing-decision and barrel metrics has really paid dividends for players like Bastidas. The work he has put in with hitting coach Jake Hirst has certainly reflected in the numbers on the back of the baseball card.

“I think it has been a combination of all his work, not only with his swing but with his approach as well,” explained Fiorito. “When he gets a pitch to hit, he is looking to do damage with it. Just the way that he sees pitchers; he does a great job in our meetings before games on what things he wants to attack. Our organization has done a tremendous job getting players to want to drive the ball and showing them how to do it.”

“My approach daily is to just go up there and have a quality at bat,” Bastidas said. “I am just trying to get a good pitch to hit and hit it hard.”

While a breakout with the bat has certainly opened eyes, defensive versatility is the quickest way for Bastidas to ultimately land in the big leagues and stick around long term. He has played more games at shortstop than second and third base in his career, but on a roster that features Anthony Volpe, he finds himself as the primary second baseman on most nights this season.

“He’s a very sound defender and does a great job up the middle,” said Fiorito. “He has a good glove and can steal bases, too. He can impact the game in so many ways.”