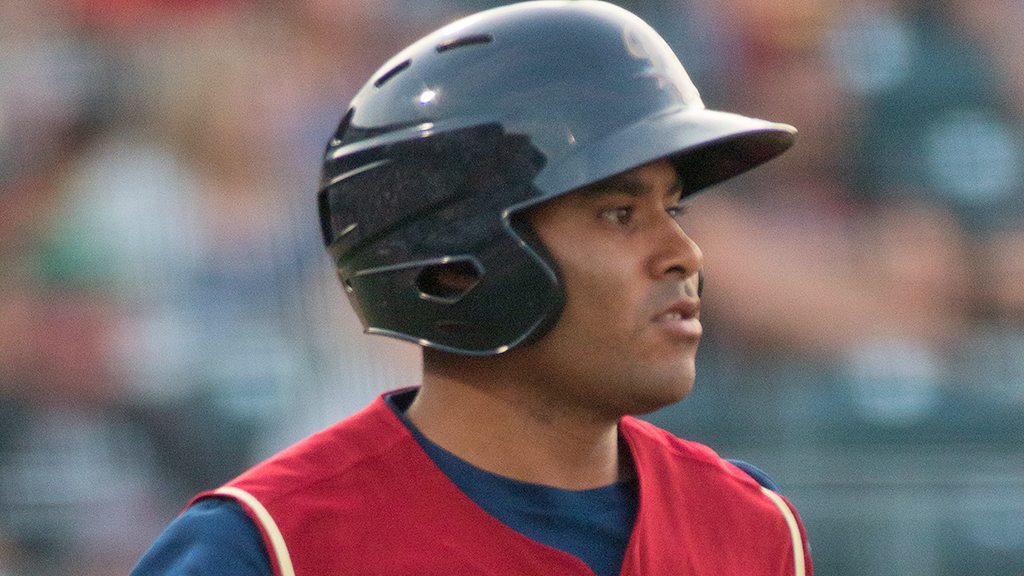 The 2015-2016 off-season is officially underway in the minors and with that two former New York Yankees minor leaguers have declared free agency.  They are right-handed pitcher Kyle Davis and back-up infielder Gregorio Petit.

Davies, 32, spent most of the 2015 season in the rotation of the Scranton/Wilkes-Barre RailRiders where he was one of their best starting pitchers.  In 27 games with the RailRiders, he earned an 11-8 record with a 3.30 ERA over 152 2/3 innings pitched.  He struck out 99 batters, walked 36 and allowed 155 hits.  Kyle made a 1-game appearance with the Bronx Bombers back in April, throwing 2 1/3 shutout innings, allowing 3 this and striking out 2.