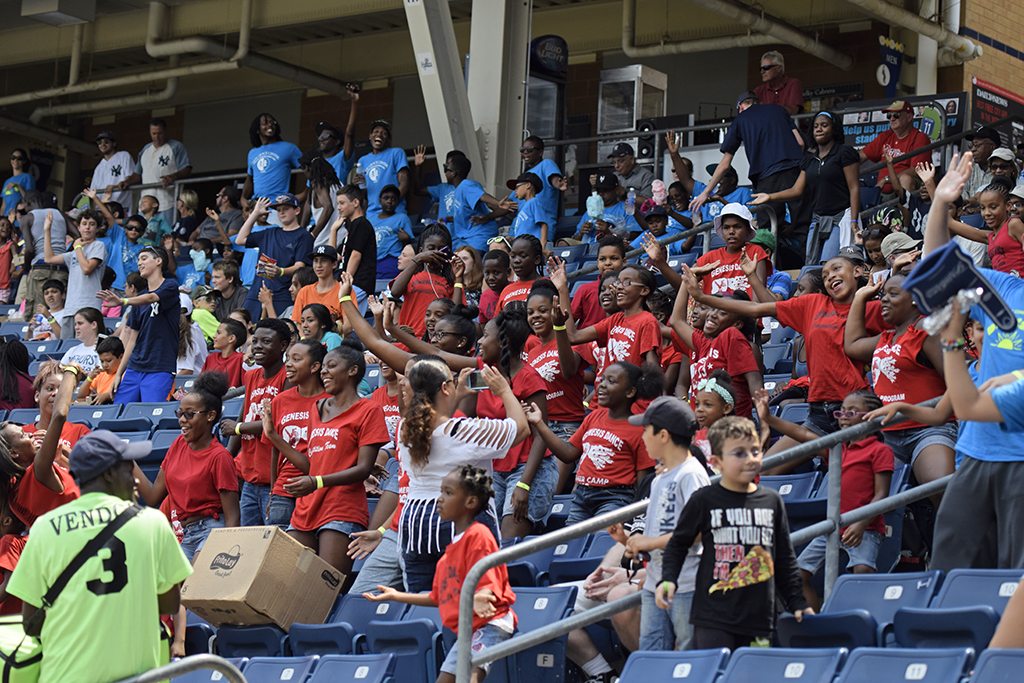 Late yesterday afternoon a report made the rounds on Twitter that the 2020 minor league baseball season would be canceled, instead, teams will field expanded MLB rosters and have instructional leagues at their complexes due to the pandemic. The reporter cited sources he revealed to be two minor league player agents.

That sent everyone into a frenzy. What would that mean for MiLB team owners and front offices? What about the players, coaches, etc.? From a more selfish point of view what about all of us that cover minor league baseball for a living, bringing the stories of the prospects to the masses? A lot of our coverage is reliant on having in-person access at each of the minor league affiliates, working with media relations with each team to secure interviews, and to build relationships with players and coaches. 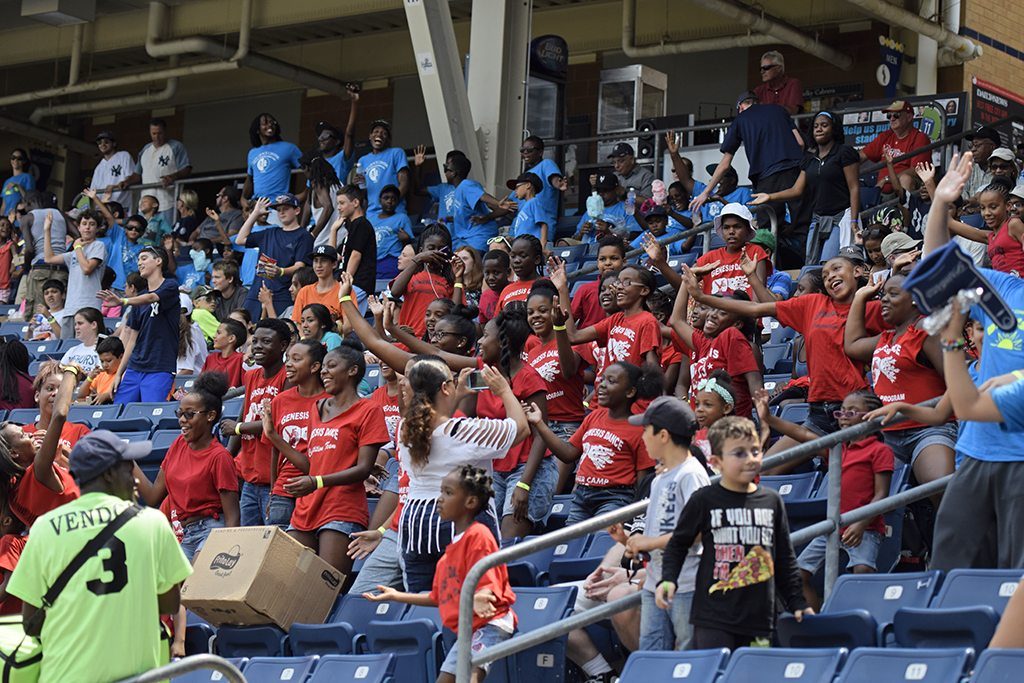 Once I saw the tweet, I immediately reached out to many of my contacts including player agents, players, coaches, and minor league owners to try to verify it. The response I got from all of them was pretty much the same, they had not heard anything about the 2020 minor league season just yet.

This prompted MLB to reach out to several reporters to refute the report and Minor League Baseball sending a statement out to media as well.

That is not to say that at some point we may find out that the 2020 season would not happen in the traditional sense. To be honest, it is the most likely scenario to happen.  I myself have speculated both publicly and privately that the chances of a MiLB season at each of the affiliate ballparks is less likely the longer the COVID-19 pandemic plays out. However, it is way too early for any decision to be made. Hell, MLB still has not decided about the Major League Baseball season, you would expect that to happen first.

Canceling the minor league season would be a death blow to several teams, effectively ending their chances of returning to affiliated baseball in 2021. MLB and MiLB is in the middle of negotiating the new Professional Baseball Agreement, and it is highly likely that contraction will happen after the current agreement expires in September.  Both sides met virtually recently for their negotiating session. One of the things to keep in mind as we enter the summer month is that there is a hard date for the end of the 2020 minor league season as currently stated in the PBA so if the suspension of the season continues past July the likelihood of a season at all would be low.

That being said, the report from Jon Heyman that MLB will be hosting the annual MLB Draft on June 10 as a virtual event is a good sign for the short-season and rookie leagues as their start dates are tied to the date of the draft per the current PBA. If the draft does indeed happen as scheduled, then there is still a chance that those leagues could start in mid-to-late June if health officials agree.

If health officials allow sports to return but without fans in attendance, then the likelihood of a traditional MiLB season is small as well. Most minor league teams are barely breaking even, if at all. Having all the expense of a regular-season without their main sources of income, ticket sales and concession sales would bankrupt most of them. With that in mind, it would become more likely that a minor league season at each of the organization’s complexes is more likely formatted closer to how an instructional league or minor league spring training is structured.

Those are the reasons why it is not difficult to assume that the minor league affiliates will not be hosting games this season. But it is still too early to say whether they will or not as no decision has yet to be made either way by MLB.