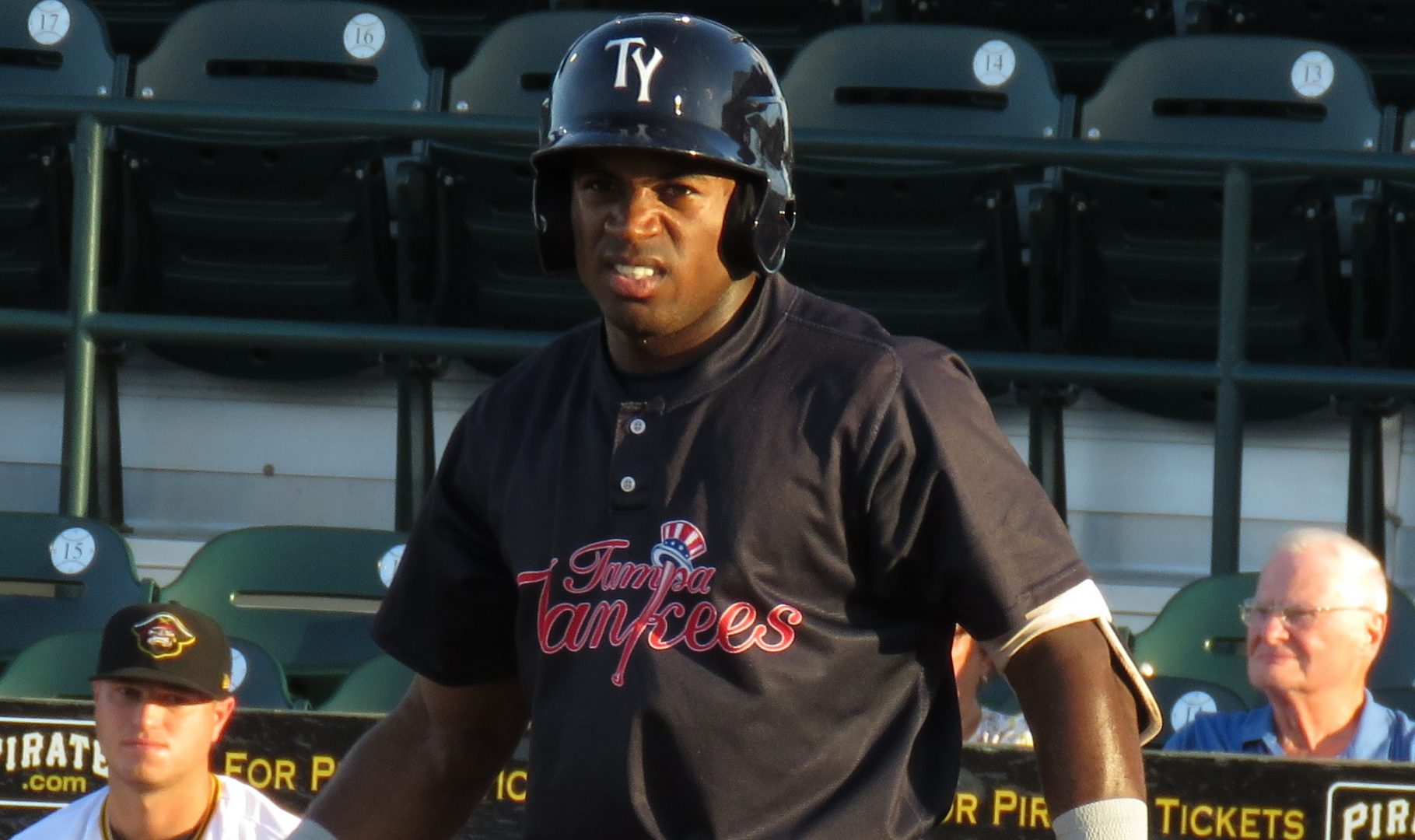 Dustin Fowler – Fowler went 2-2 with two walks, a run scored and a run batted in during Scranton’s 6-3 victory over the Indianapolis Indians.

Cito Culver – Culver went 2-3 with a double and a walk.

Mike Ford – The Belle Mead, New Jersey native went 3-4 with a double and stolen base in Trenton’s 4-2 loss to the Erie SeaWolves.

Tito Polo – Fresh off the DL, Polo went 3-4 with a triple and run scored in Tampa’s 3-2 victory over the Daytona Tortugas.

Andrew Schwaab – Schwaab picked up the win while firing one scoreless inning of relief. He struck out two of the three batters that he faced.

Blake Rutherford – Rutherford went 3-4 with a double and a walk in the RiverDogs 3-1 victory over the Delmarva Shorebirds.