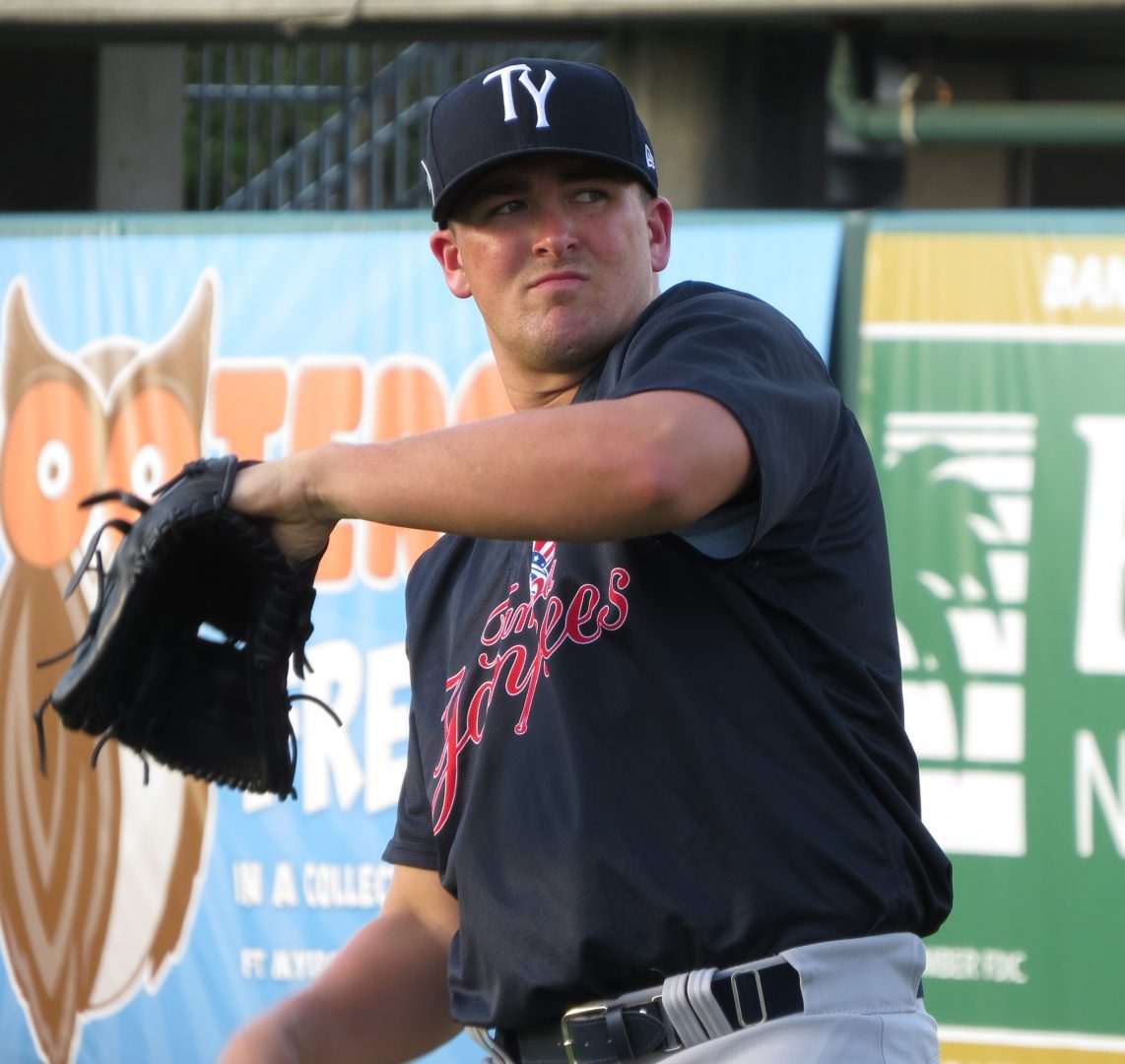 Donovan Solano, 3B, Scranton/Wilkes-Barre RailRiders (Triple A): Solano went 3-4 at the plate with a double and home run. He scored one run and had one RBI in Scranton’s 7-1 loss to the Rochester Red Wings.

Jonathan Holder, RP, Scranton/Wilkes-Barre RailRiders (Triple A): Holder continues to dominate at the Triple A level. He tossed another scoreless inning and struck out two of the four batters that he faced. His ERA is now 1.10.

Dante Bichette, 1B, Trenton Thunder (Double A): Bichette continued to stay hot in Trenton’s 9-6 loss to the Portland Sea Dogs. Dante went 2-4 with a double, home run, a run scored and three runs batted in.

Gleyber Torres, SS, Tampa Yankees (Class A Advanced): Gleyber drove in four of Tampa’s seven runs. He went 2-3 with a three-run home run and a walk.

Nick Solak, 2B, Staten Island Yankees (Class A Short Season): Solak went 2-4 with a double, triple, and walk. He also scored a run and drove in two during Staten Island’s 6-2 win over the Batavia Muckdogs.