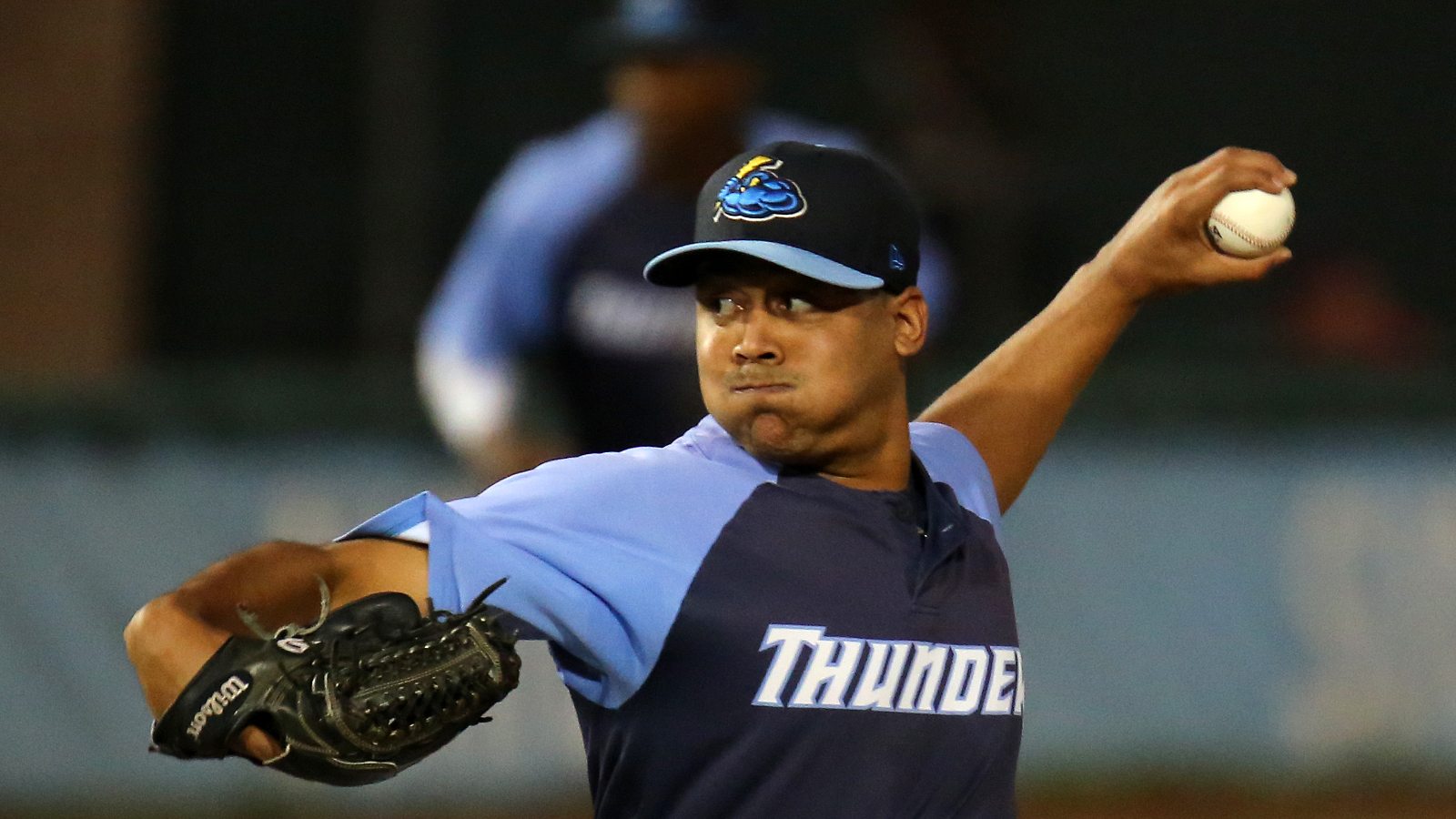 Bryan Mitchell, SP, Scranton/Wilkes-Barre RailRiders (Triple A): Bryan tossed 5.1 innings of one run (earned) baseball in Scranton’s 2-1 victory over the Buffalo Bisons. He gave up four hits, one run, no walks and struck out six.

Giovanny Gallegos, RP, Scranton/Wilkes-Barre RailRiders (Triple A): Gallegos tossed two scoreless and hit-less innings of baseball. He did not permit a base-runner and struck out four. Giovanny threw 17 of 27 pitches for strikes. His Triple A ERA is now 1.48.

Mike Ford, 1B, Trenton Thunder (Double A): Ford went 2-4 with a home run, run scored, and an RBI in Trenton’s 2-1 victory over the Reading Phillies.

Justus Sheffield, SP, Trenton Thunder (Double A): Justus gave up two hits, one run (un-earned) and three walks in his Double A debut. He struck out nine and induced three ground-outs to two fly-outs.

Tyler Jones, RP, Trenton Thunder (Double A): Jones tossed a perfect inning by striking out all three batters that he faced. He earned the victory and improves to 6-2 on the season.