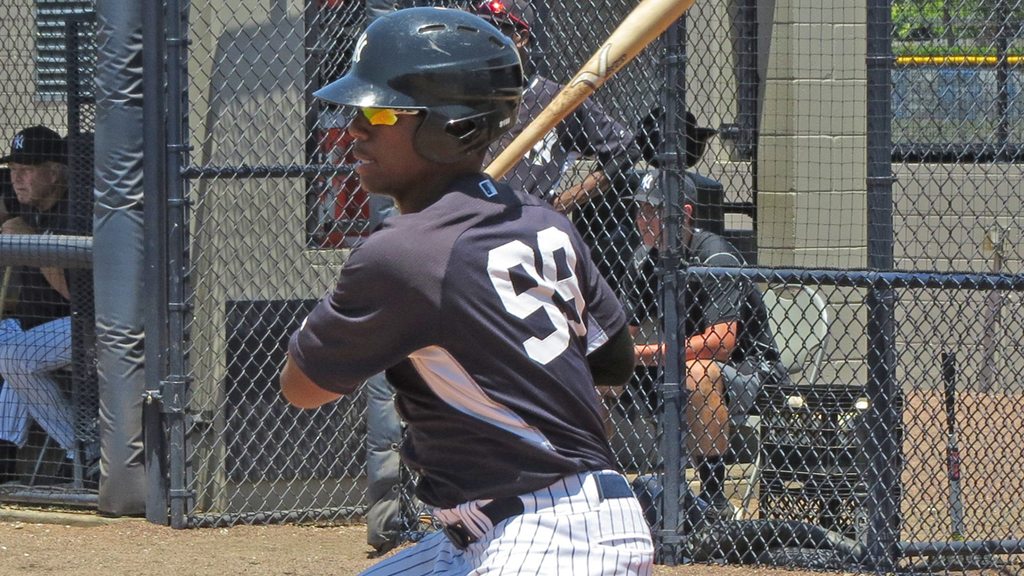 Devyn Bolasky – The Moreno Valley, California native went 2-4 with a double, run scored and run batted in during Trenton’s 2-1 victory over the New Hampshire Fisher Cats.

Chance Adams – Adams earned his third victory of the season on Monday night. He fired 5.2 scoreless innings, walked three and permitted three hits. Chance also struck out four. His ERA is now 0.82 on the season.