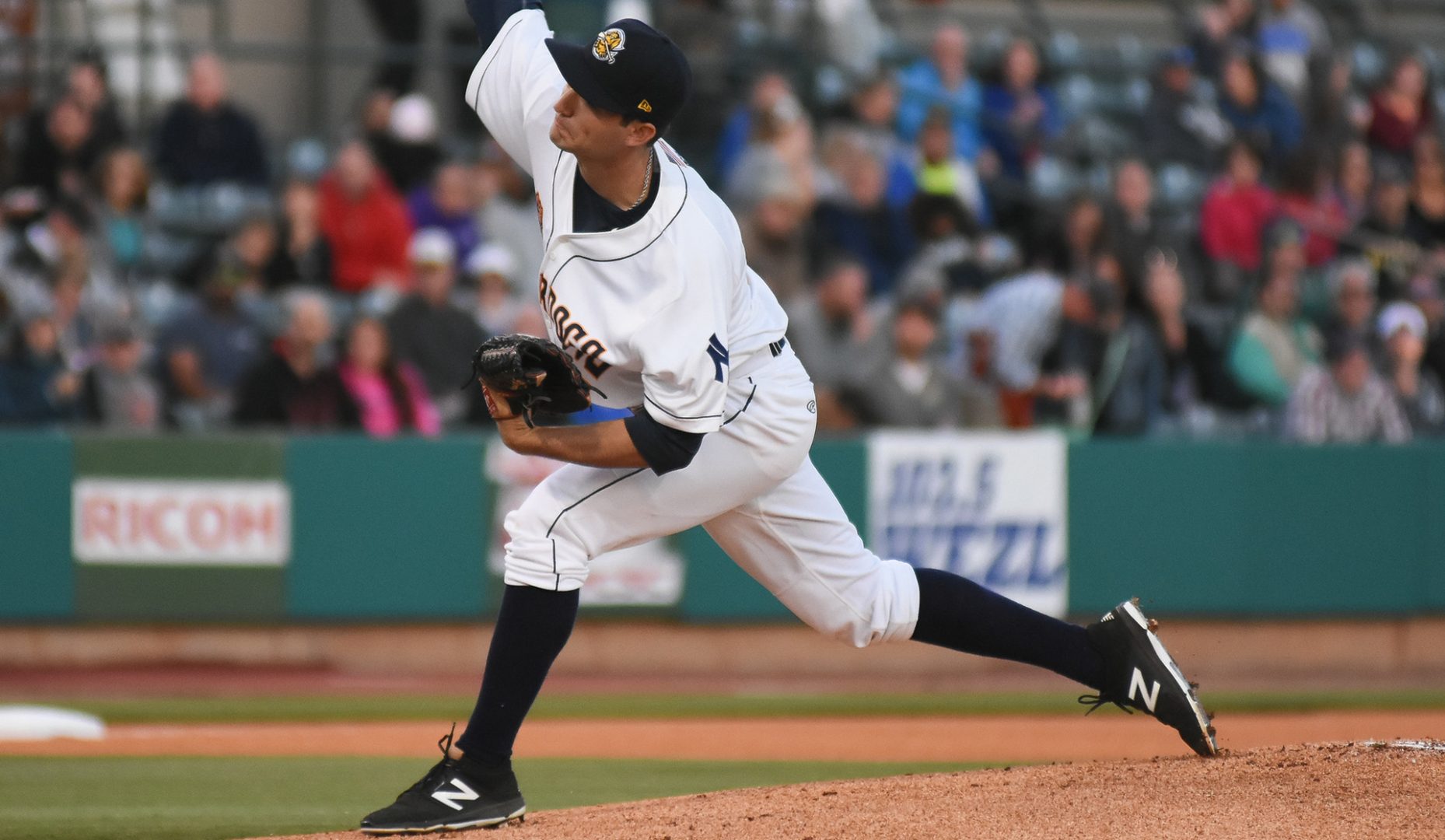 Five RailRiders collected multi-extra base hit games against the Syracuse Chiefs on Saturday. The list includes Dustin Fowler, Clint Frazier, Ji-Man Choi, Ruben Tejada and Mark Payton. Both Choi and Frazier scored two runs and hit two doubles apiece. Tejada went 2 for 4 with two home runs and four RBI’s, while Fowler hit one double and Payton legged out a triple. Scranton won the contest by a score of 9-3.

Doubleheader Postponed due to inclement weather

Taylor Widener and Jose Mesa combined to pitch eight scoreless innings in Tampa’s 5-0 shutout of the Charlotte Stone Crabs. Over five innings, Widener gave up three hits and a walk, while striking out two. Mesa tossed three innings, struck out five and did not allow a baserunner. Offensively, Nick Solak and Chris Gittens paced the Yankees offense. Solak went a perfect 3 for 3 with a walk, triple, double, run batted in and two runs scored. Gittens went 2 for 4 and connected for his second home run of the season in the fourth inning.

Charleston lost a heart-breaker to the Delmarva Shorebirds thanks to a Garrett Mundell blown save. Nick Green spun a gem, throwing eight near perfect innings. He struck out nine and allowed just one baserunner on a lone single. Mundell entered the game in the ninth with a 3-0 lead, promptly permitting four earned runs on three hits and a walk. Hoy Park led the RiverDogs offense by going 3 for 4 with a double, two runs scored, and two stolen bases.