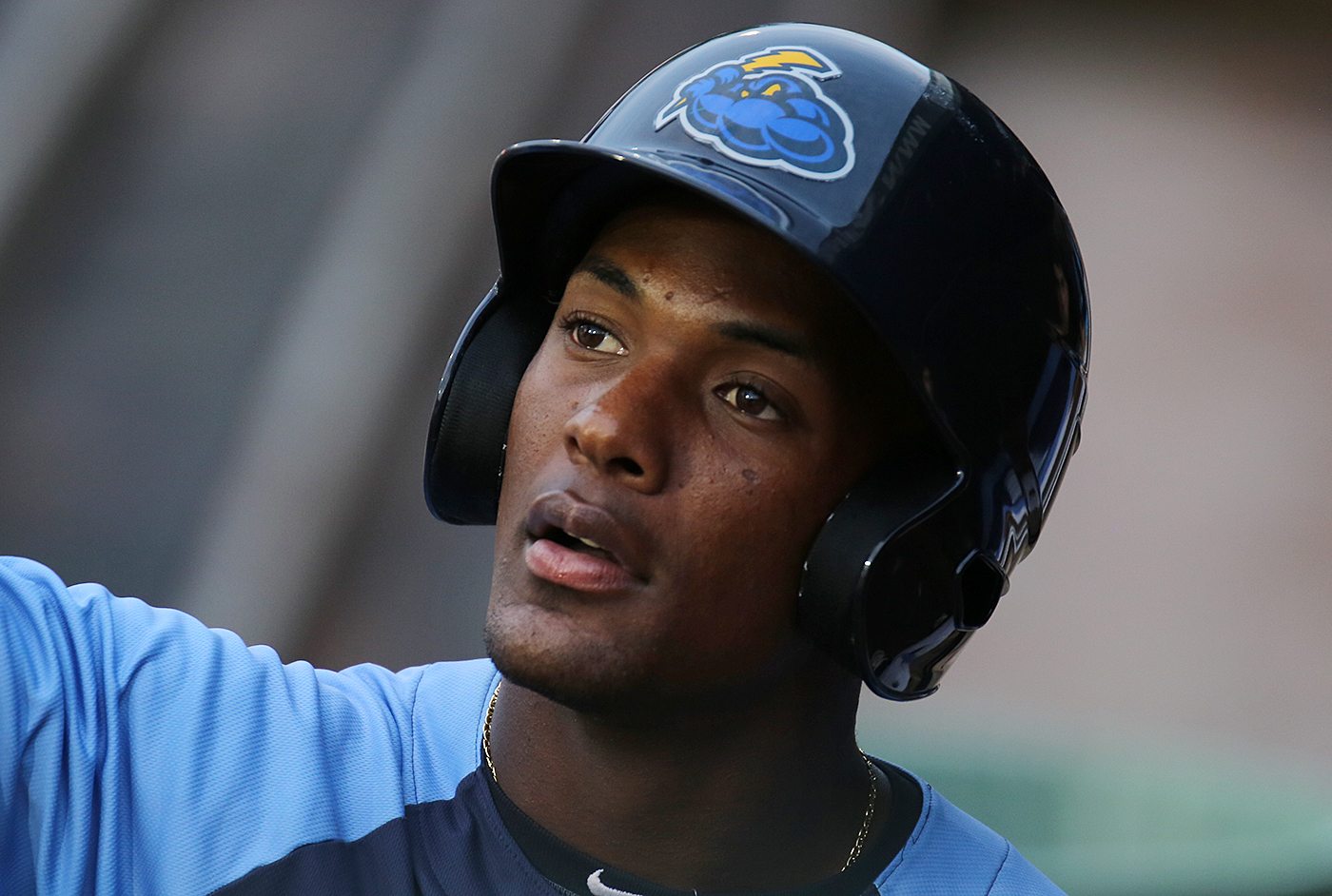 Tyler Wade – Wade went a perfect 3-3 in game two of Scranton’s double header on Sunday. He also drew a walk and scored a run.

Clint Frazier – In game two of the RailRiders doubleheader, Frazier went 2-4 with two doubles, two runs scored and a run batted in.

Miguel Andujar – The powerful Yankees third base prospect went 4-5 with two home runs, a triple, three runs scored and five runs batted in during Trenton’s game one loss to the Erie SeaWolves. In the second game of the doubleheader, Andujar went 2-4 with a double, run scored and run batted in.

Zack Zehner – Zehner went 2-3 with a home run, run scored and two runs batted in during the Thunder’s game two loss to Erie.

Matt Snyder – Matt fell a triple shy of the cycle, going 3-5 with a home run, double, run scored and five runs batted in during Tampa’s 9-2 victory over the Lakeland Flying Tigers.

Hoy Jun Park – Park hit his first home run of the season in Sunday’s 12-4 victory over the Lexington Legends. He went 2-4 with three runs scored, three runs batted in and a walk.