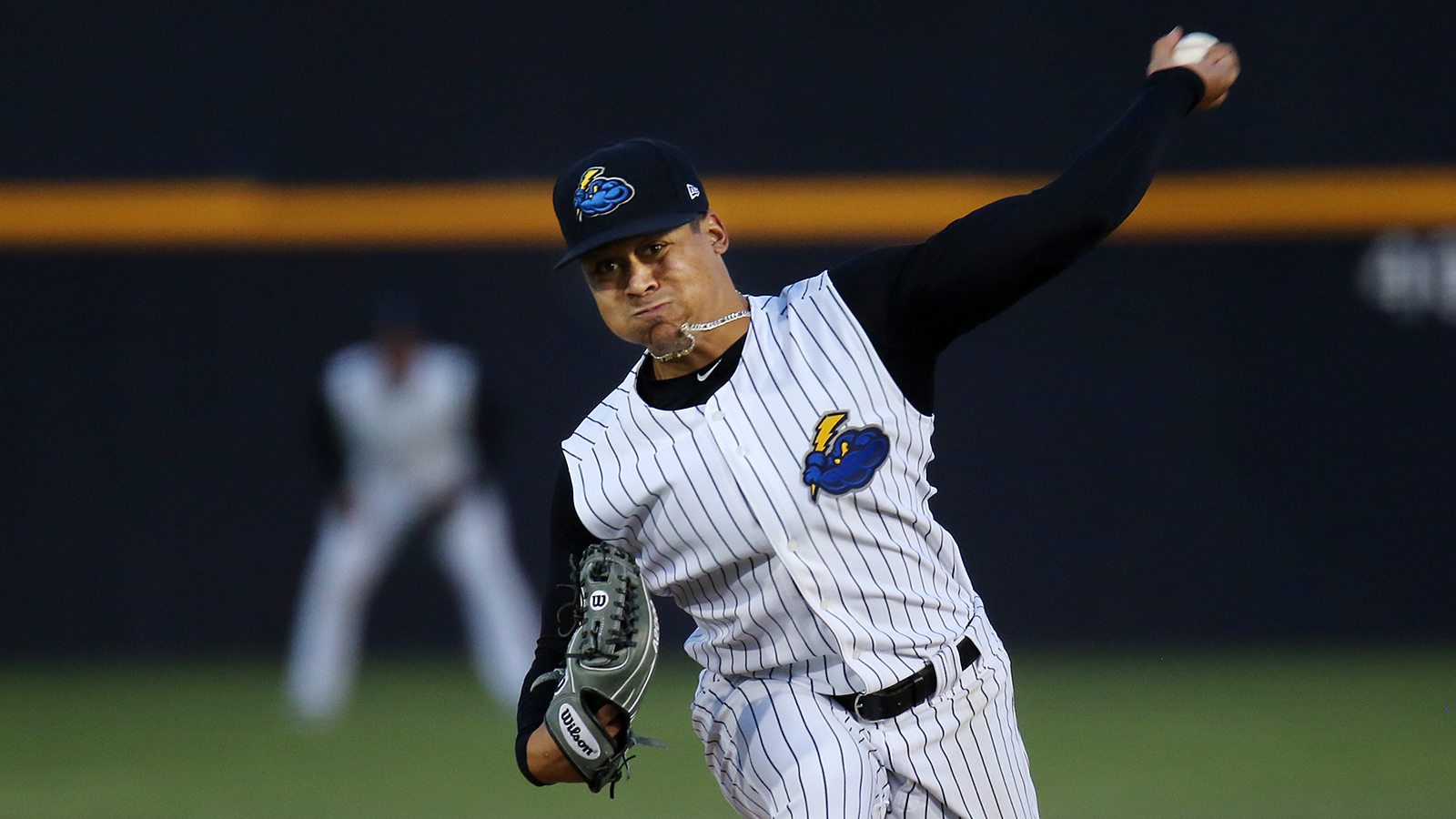 Two RBI singles by Gleyber Torres and a tremendous start from Brady Lail led the RailRiders to yet another victory over the Toledo Mud Hens. In all, Torres went 2-for-4 with two runs batted in. Dustin Fowler and Mason Williams both went 2-for-4 as well. Williams singled twice while Fowler collected two doubles. Lail went six strong, striking out six, walking two and allowing no runs on three hits. Jason Gurka and Giovanny Gallegos threw the next three innings and kept the shutout in-tact. The pair combined to strike out two, walk none and allow just one hit. Gallegos threw two perfect innings to convert his second save of the season.

Justus Sheffield improved to 4-2 on the season by spinning a gem against the Portland Sea Dogs. The southpaw threw 6.2 strong innings, striking out six, walking one, and allowing one unearned run on three hits. Miguel Andujar led the offense in a 3-for-4 effort. Andujar hit a double and cranked a homer en route to a two RBI game.

Gosuke Katoh was the standout in Tampa’s 9-5 loss to the Daytona Tortugas. Katoh went 2-for-4 with a home run and two runs batted in. Chris Gittens and Jhalan Jackson also collected two hits and a RBI.

Eight Greenville Drive runs in the first two innings doomed the RiverDogs from the very start. Diego Castillo drove in all three of Charleston’s runs in the game. Castillo went 2-for-5 in the contest. Raynel Espinal and Hobbie Harris held the Drive offense in check after they tagged starter Phillip Diehl for eight runs. Espinal threw five innings, permitted one run on four hits and struck out four. Harris gave up a run as well in two innings pitched. He struck out three and allowed just one hit and one walk.