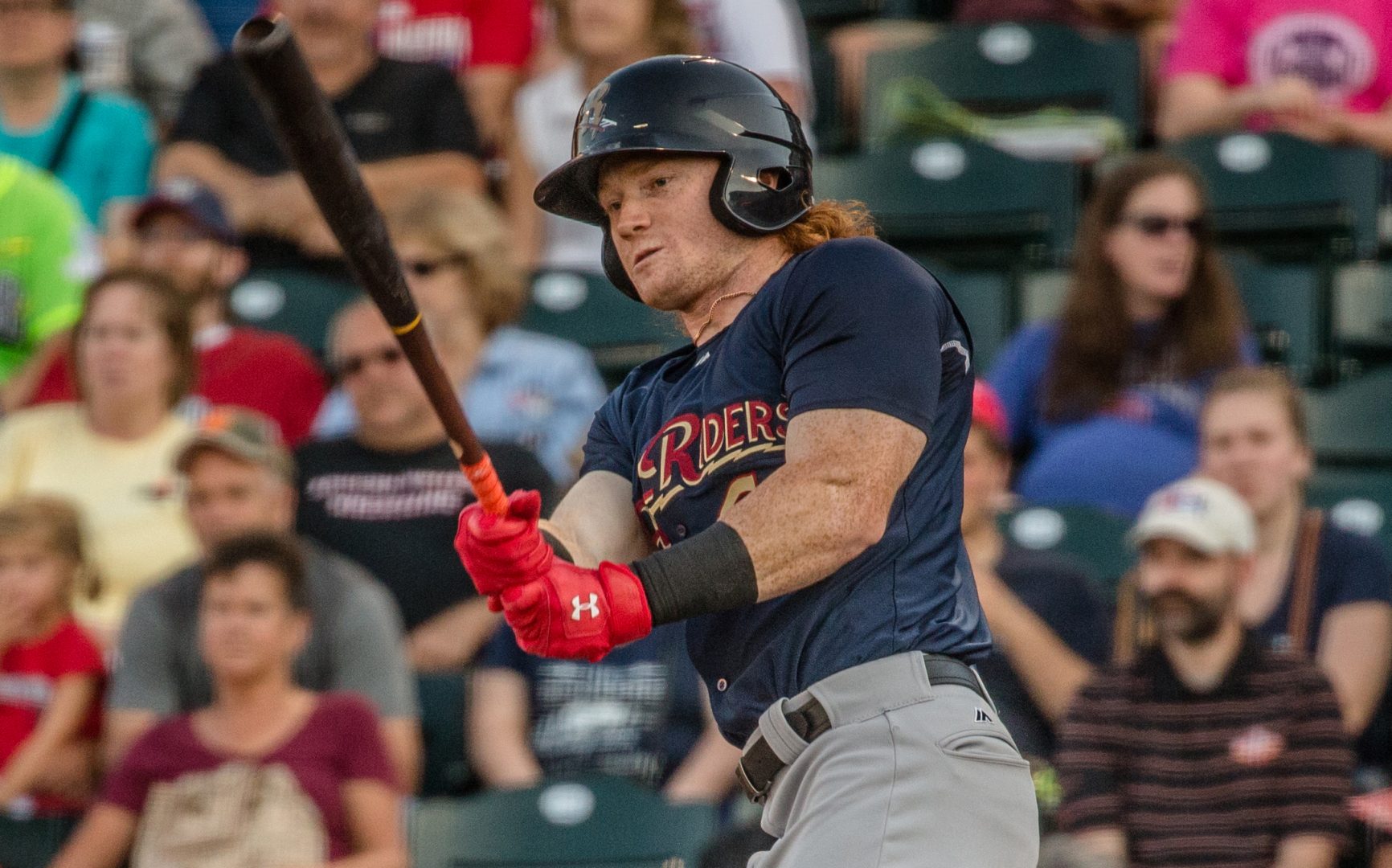 Scranton won their seventh straight home game thanks to Clint Frazier’s two doubles and sixth home run of the season. He finished the day going 3-for-6 with two runs scored and two runs batted in. Frazier’s RBI double in the seventh ended up being the deciding run in the contest. Rob Refsnyder collected two hits in the game, extending his hitting streak to 18 games. Mike Ford his third home run in three days on a three-run dinger in the bottom of the first inning. Francisco Diaz and Tyler Wade each went 2-for-5 with a double. Also, Ruben Tejada smashed his fifth home run of the season in his 2-for-4 effort.

Home Runs from Gleyber Torres, Miguel Andujar, Billy McKinney, and Jake Cave powered the Thunder to a 9-2 victory over the New Hampshire Fisher Cats and clinched the series sweep. Cave and Zack Zehner each recorded multi-hit games while Thairo Estrada led the Trenton with three hits. Estrada is now batting a team leading .347 on the season. Matt Wotherspoon was dominant in relief of starter Ronald Herrera, throwing 2.2 innings of scoreless baseball. He did permit two hits but walked none and struck out four.

A Kyle Holder’s RBI triple in the top of the fourth inning proved to be the difference in Tampa’s 1-0 shut-out victory over the Florida Fire Frogs. Zack Littell threw seven scoreless frames, permitted six hits, no walks and struck out six in his winning effort. With the win, Littell improved to 4-1 on the season. Jose Pena and Cody Carroll both pitched a scoreless inning of relief and struck out two, sealing the victory.

Augusta blew the game wide open when they tagged RiverDogs starter Brian Keller for six runs (five earned) in their 9-4 victory over Charleston. Ben Ruta continues to swing a hot bat, as he went 2-for-3 with a walk and two runs batted in. Since his call up, the West Windsor, New Jersey native is batting .417 through is first seven games with the RiverDogs.