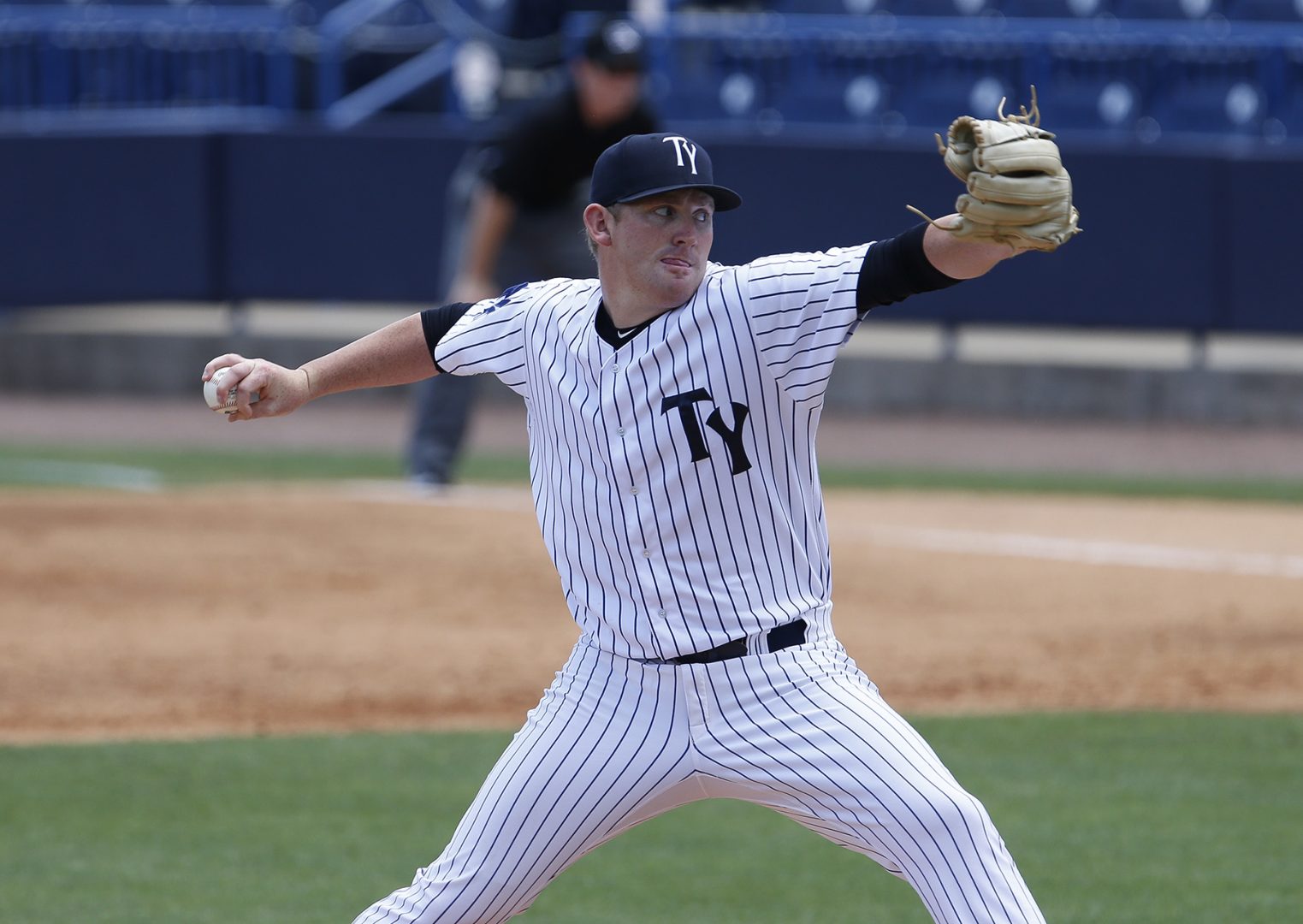 The Columbus Clippers tagged starter Luis Cessa for five runs in the first inning, dooming the RailRiders from the very beginning of the game. Gleyber Torres played in his first Triple-A game of his career, and reached base on a single to right field in the top of the sixth. Fellow top prospect Clint Frazier drove in two on a home run to left-center field in the fourth inning. 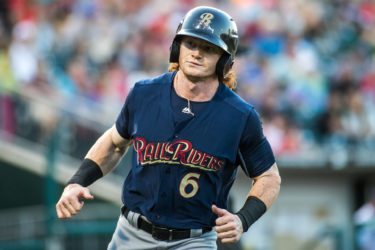 Backed by five runs, Ronald Herrera excelled again. Herrera improved to 5-0 on the season with a 1.47 ERA after his outing on Tuesday. The Maracay, Venezuela native went seven strong, striking out seven batters, walking one, and permitting two runs on just four hits. Matt Marsh and Cale Coshow slammed the door on the Fightin Phils closing out the remaining two innings by striking out a combined three batters, walking none and permitting a hit apiece. In a rehab start, Tyler Austin went 2-for-3 with two runs scored. Austin ripped two triples in the contest. 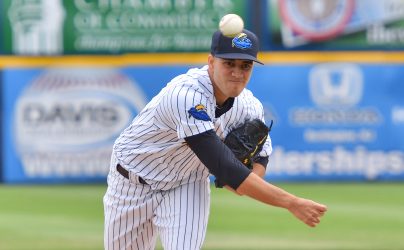 Dominant is the only word to describe Zack Littell’s performance against the Jupiter Hammerheads on Tuesday. Littell fired seven innings, struck out eight, walked one, and gave up one earned on six hits. The lone run was scored on a Brian Schales homer in the bottom of the fifth. Offensively, Jorge Mateo had a heck of a night, going 2-for-4 with a double and triple. Trey Amburgey went 2-for-3 with two RBI’s that were collected on a line drive home run to left in the top of the first inning. 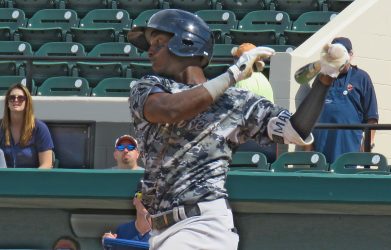 Game postponed due to rain