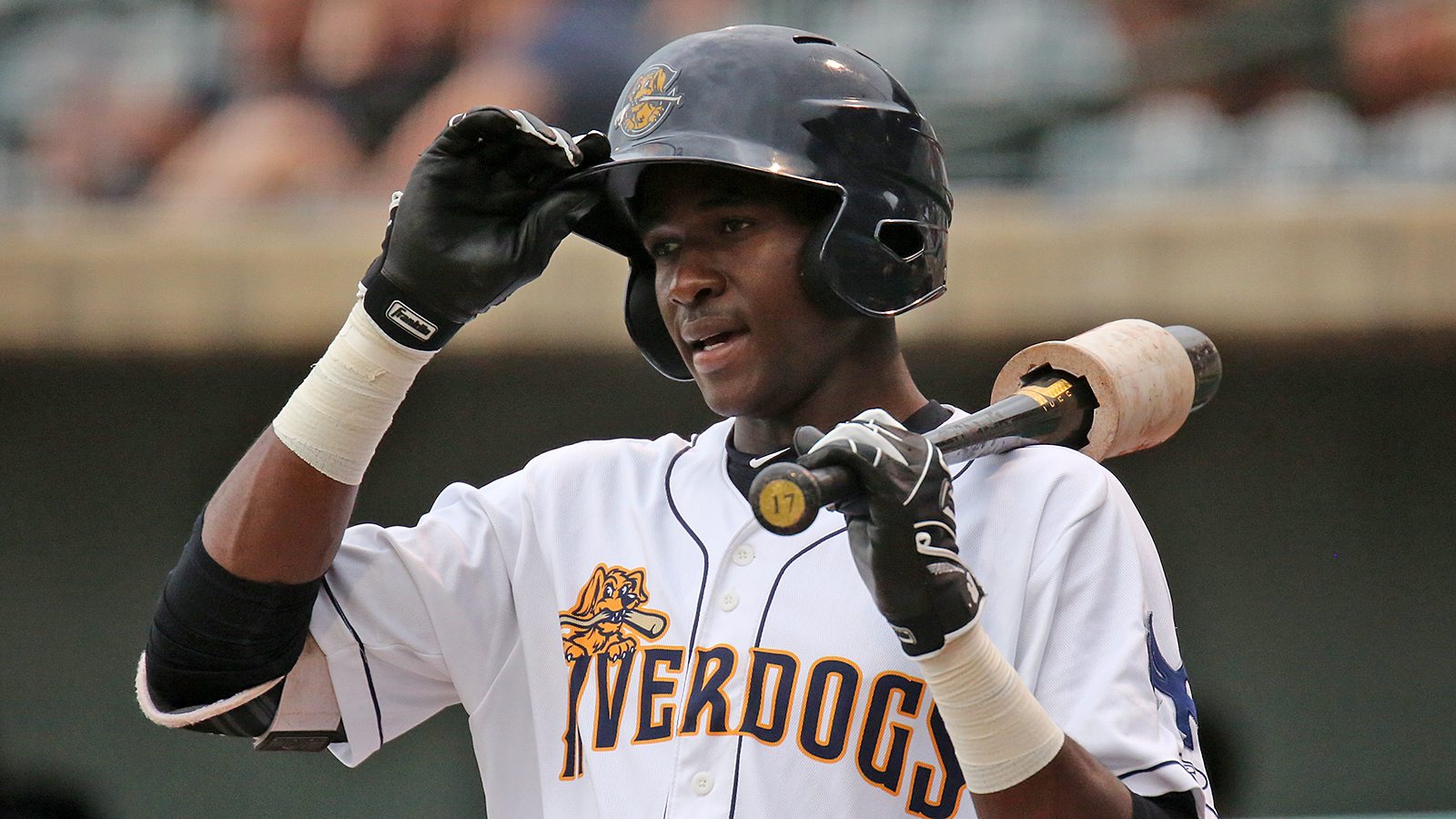 The Columbus Clippers shutout Scranton on Tuesday, as five runs by the top of the fourth inning was enough to edge the RailRiders. Tyler Austin continued his hot-hitting by going 2-for-4 with a double, extending his hitting streak to four games. Tyler Webb was electric in two innings of relief. The southpaw tossed two scoreless, struck out four and faced just one batter over the minimum.

The Thunder scored four unanswered runs to walk-off against the Binghamton Rumble Ponies 4-3. Mike Ford, Rashad Crawford and Thairo Estrada all singled in runs to propel the Thunder to victory. Ford collected two RBI’s, while Estrada’s lone run batted in won the game for his team in the bottom of the ninth. Miguel Andujar was impressive in his 2-for-4 effort. He scored a run and ripped a double. Matt Wotherspoon was perfect in his 1.1 innings in relief starter Domingo Acevedo. Cale Coshow earned the win after pitching two scoreless. He struck out and walked one while permitting a hit.

A dominant start from starter Zack Littell gave the Tampa Yankees a deciding 6-1 victory over the Charlotte Stone Crabs. Littell went seven strong innings, tying his season high in strikeouts with eight. He permitted one run on five scattered hits and a walk. Littell has now pitched seven innings or more in three straight starts. Trey Amburgey slugged his fifth home run of the year on a two-run shot to right-center field in the bottom of the fourth. Nick Solak tripled home two, and came around on the second run-scoring wild pitch of the game in the eighth.

Estevan Florial was the bright spot in Charleston’s 4-2 loss to the West Virginia Power. Florial went 2-for-3 with a triple, home run, walk, run scored and a run batted in. The home run was the team-leading sixth of the season. Brandon Wagner also collected two hits and a walk in the contest.