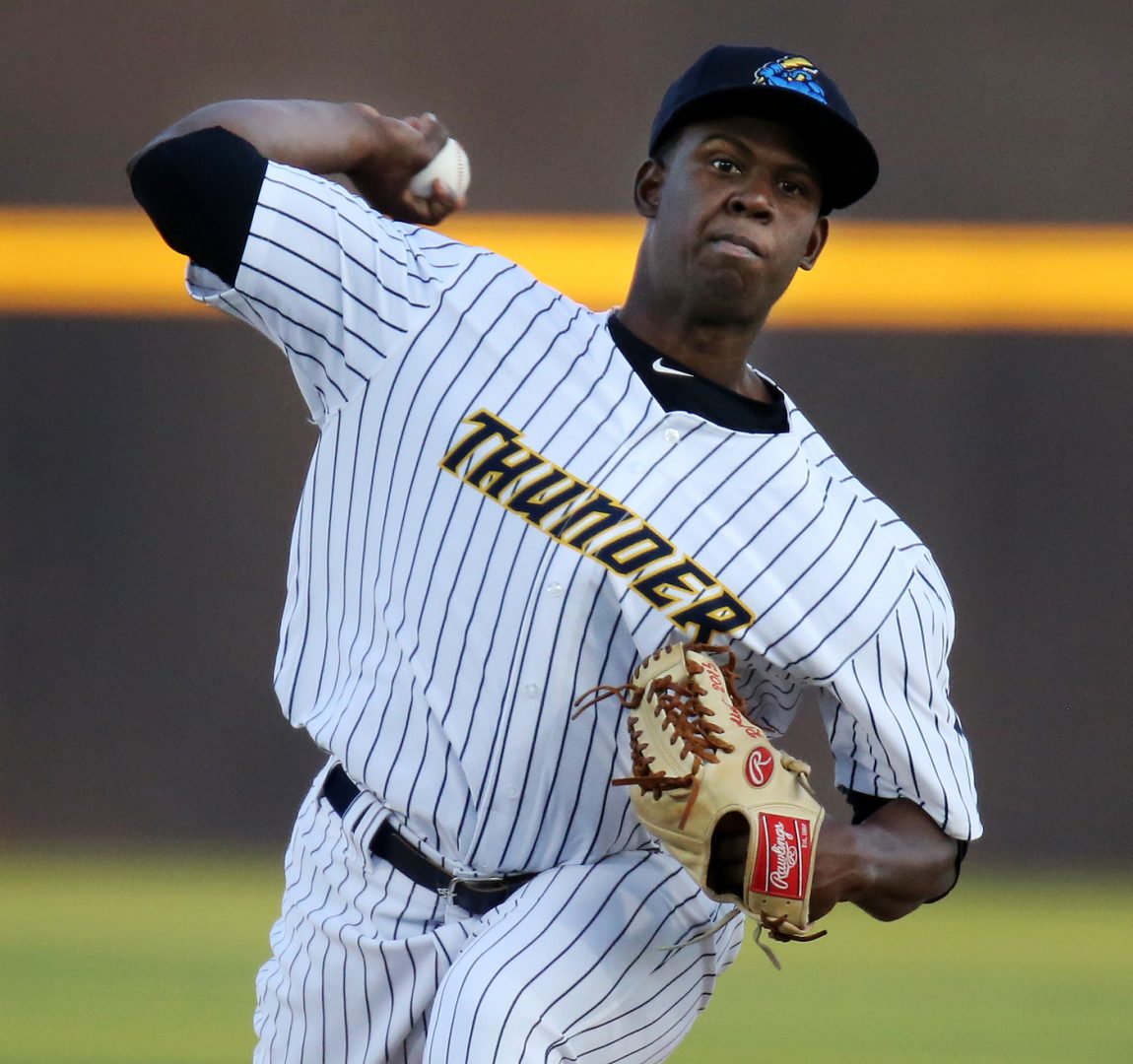 The RailRiders immediately got off to a great start against the Pawtucket Red Sox as Tyler Wade singled and would later score on a Ji-Man Choi a RBI single. The very next inning, Cito Culver doubled home Mason Williams. Williams, a Pawtucket, Rhode Island native, went 3-4 in his homecoming. In the same frame, Wade collected an RBI on a fielder’s choice. The 3-0 lead would not stand as Brady Lail and Giovanny Gallegos would give up a pair of home runs to make the final score 4-3.

The Thunder pitching dazzled in a 8-0 shutout over the Akron RubberDucks. Starter Yefry Ramirez threw five inning, gave up two hits, two walks, and struck out 10. Travis Hissong and Cale Coshow would finish off the RubberDucks in the final four innings, giving up just a combined four baserunners. Jake Cave, Gleyber Torres, Miguel Andujar, Billy McKinney and Matt Snyder all had multi-hit games. Leadoff hitter Thairo Estrada connected for his first home run of the season in the top of the eighth.

A Chris Gittens RBI double and a bases-loaded wild pitch was all the Yankees needed to pull out a victory over the Dunedin Blue Jays. Tampa’s pitching was tremendous from start to finish as the Yankees earned their third shutout win of the season. Erik Swanson started the game, throwing five innings, walking two, scattering two hits and striking out six. Jose Mesa pitched the sixth and seventh, extending his scoreless innings streak to 9.1 innings. Matt Marsh followed Mesa and absolutely delt, as he struck out all three batters that he faced. Dillon McNamara entered the game in the ninth and locked down his forth save of the season.