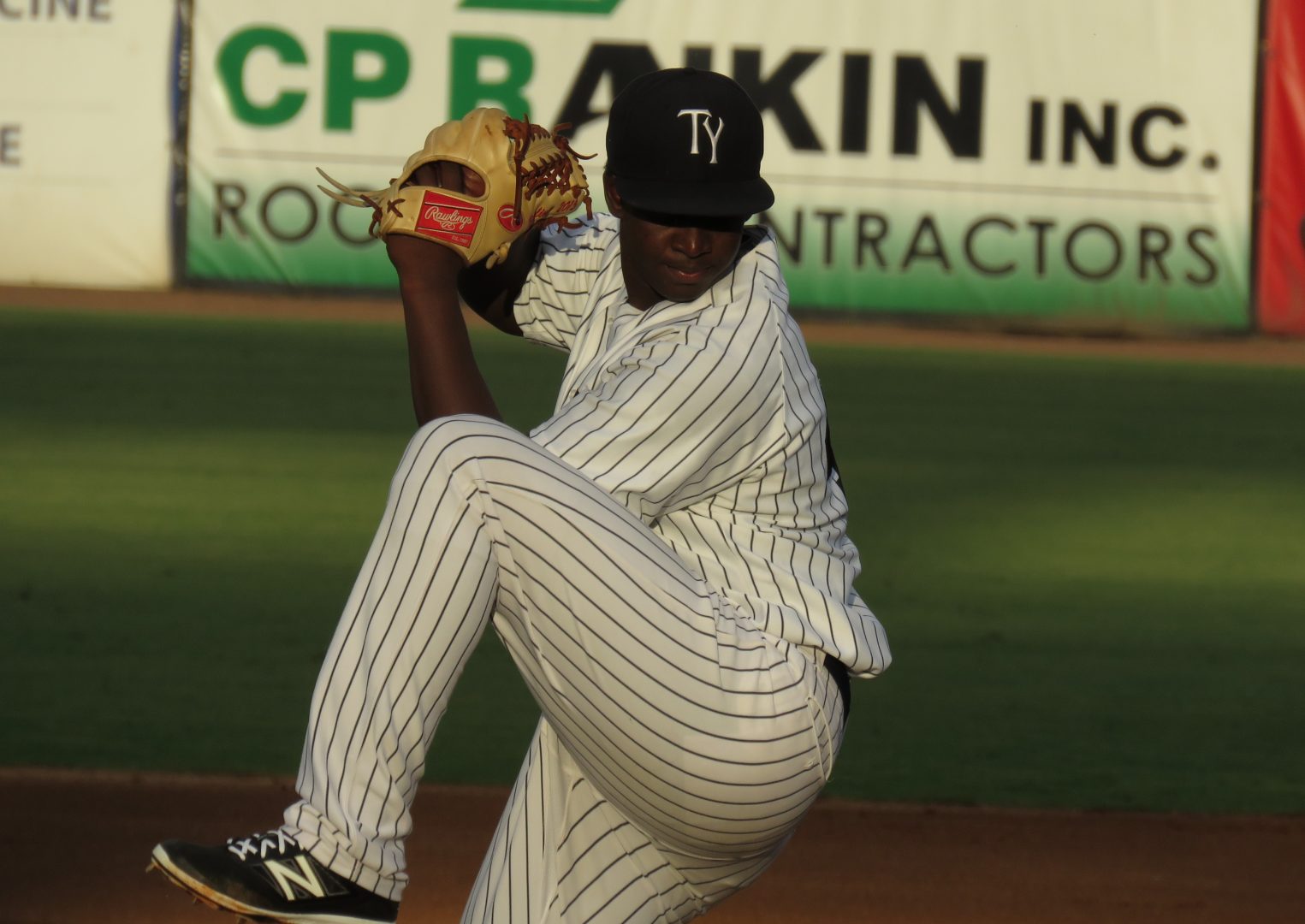 Yefrey Ramirez, SP, Tampa Yankees (Single A Advanced): Yefrey improved to 3-6 on the season after earning the victory in his start against the Dunedin Blue Jays. Ramirez tossed eight innings of near perfect baseball. He threw a perfect game heading into the seventh when Ryan McBroom led-off the frame with a single. Yefrey got the next hitter to ground into a double play and was able to face the minimum through eight. He struck out eight and induced seven ground-outs to six fly-outs.