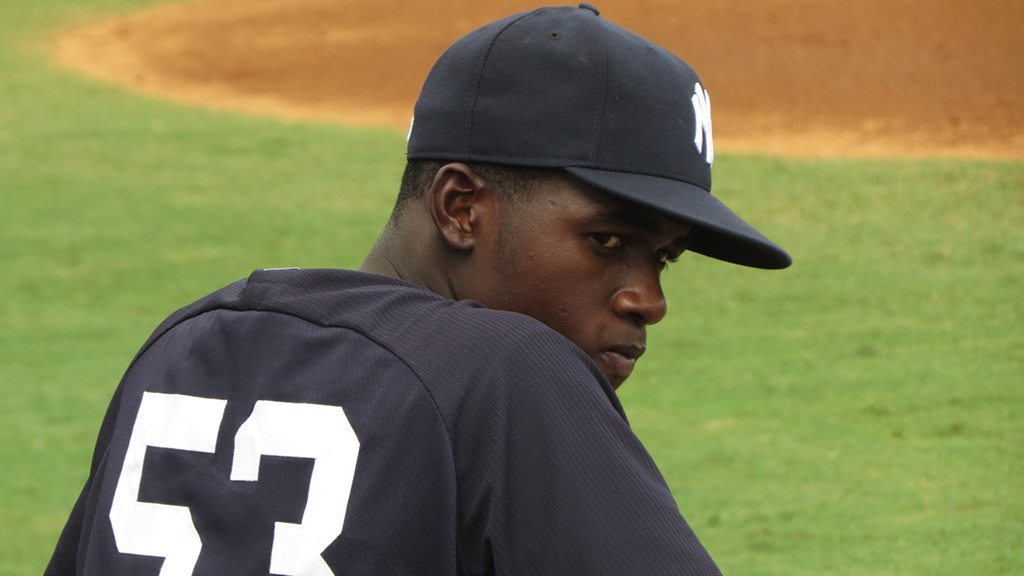 Tyler Webb, RP, Scranton/Wilkes-Barre RailRiders (Triple A): Webb pitched two hit-less innings of relief in Scranton’s 6-1 victory over the Buffalo Bisons. He induced four ground-outs, walked none and struck out one.

Luis Torrens, C, Charleston RiverDogs (Single A): Torrens went 2-3 with a double, RBI, and walk. Defensively, he threw a runner out at second base and picked another one off at first base.

Welfrin Mateo, 2B, Pulaski Yankees (Rookie): Mateo went 2-4 with a home run, run scored and an RBI in Pulaski’s 5-1 loss to the Johnson City Cardinals.