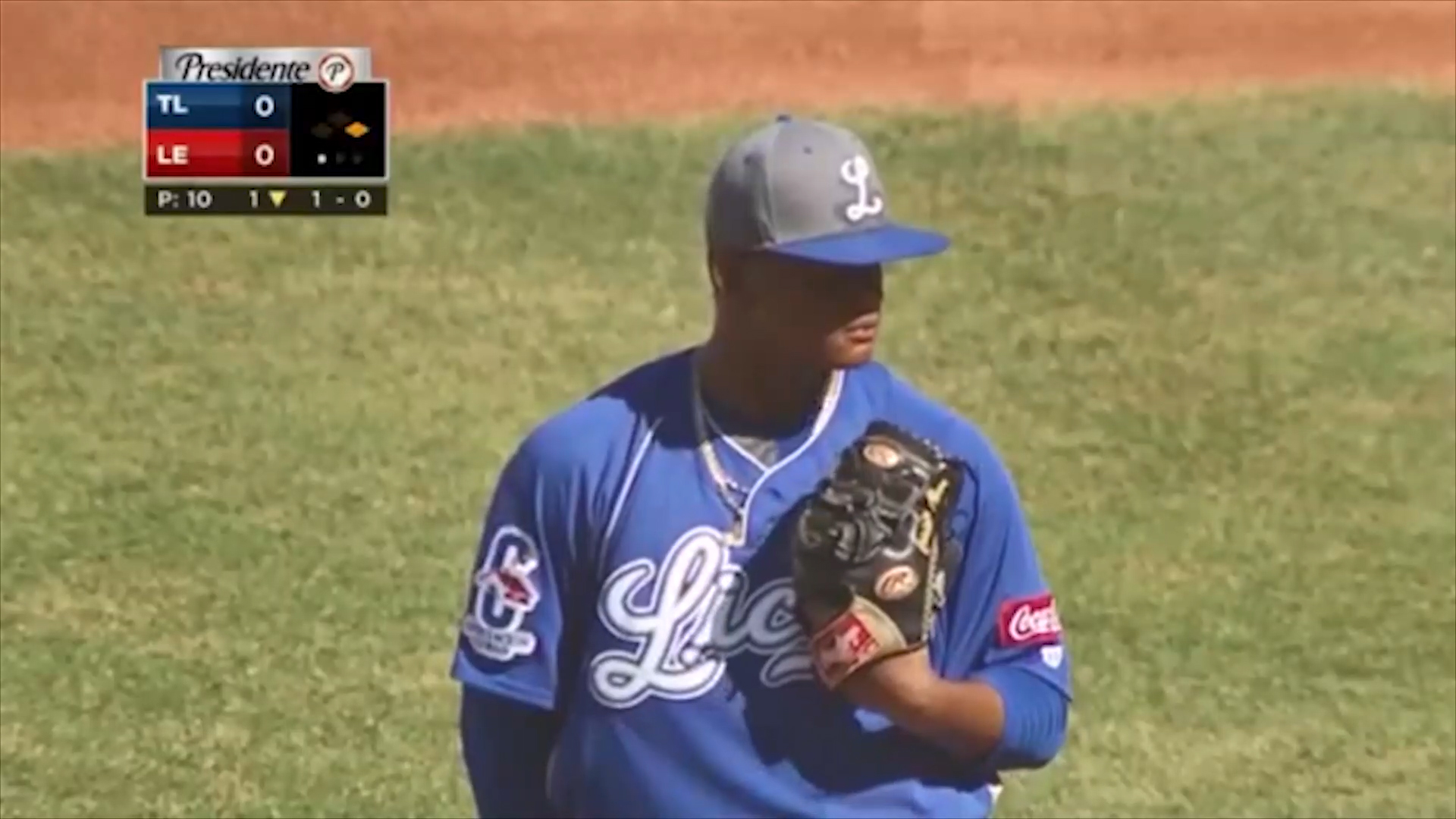 New York Yankees pitching prospect Albert Abreu made his winter league debut for Tigres del Licey of the Dominican Winter League this past week.  He is just one of many Yankees minor leaguers who are playing for teams throughout the various offseason leagues in Arizona, the Dominican Republic, and in Venezuela.

The under 23 Baseball World Cup is taking place in Colombia this year and several Yankees prospects are participating.