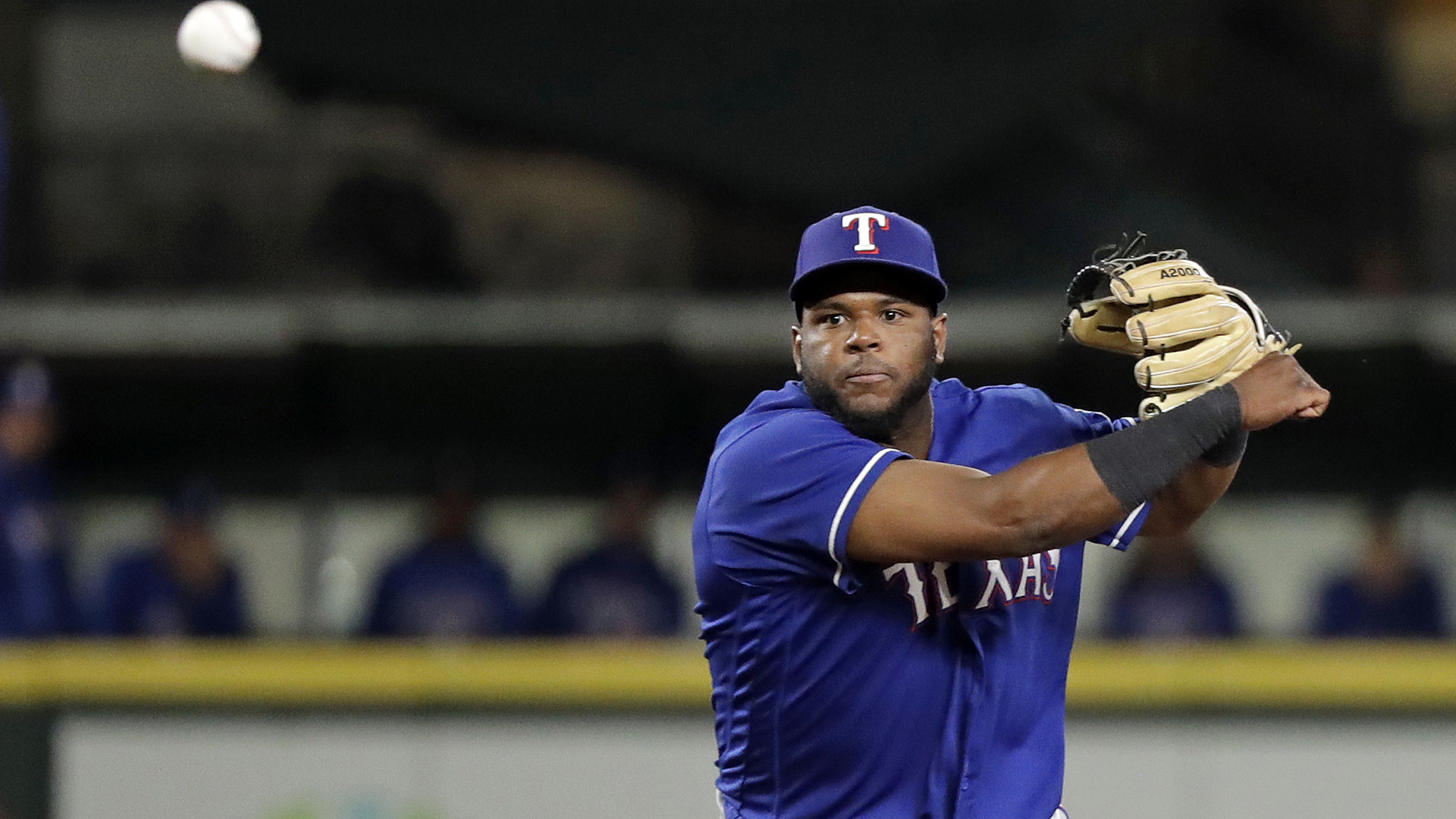 Texas Rangers shortstop Hanser Alberto, left, throws to first after forcing out Seattle Mariners' Ben Gamel (16) at second base as second baseman Rougned Odor watches during the sixth inning of a baseball game Thursday, Sept. 27, 2018, in Seattle. Kristopher Negron was out at first on the double play. (AP Photo/Elaine Thompson)

It has been a few weeks since we last updated you on how the Yankees players are doing throughout the Caribbean Leagues. In that time, they made some moves and several players opted into free agency.