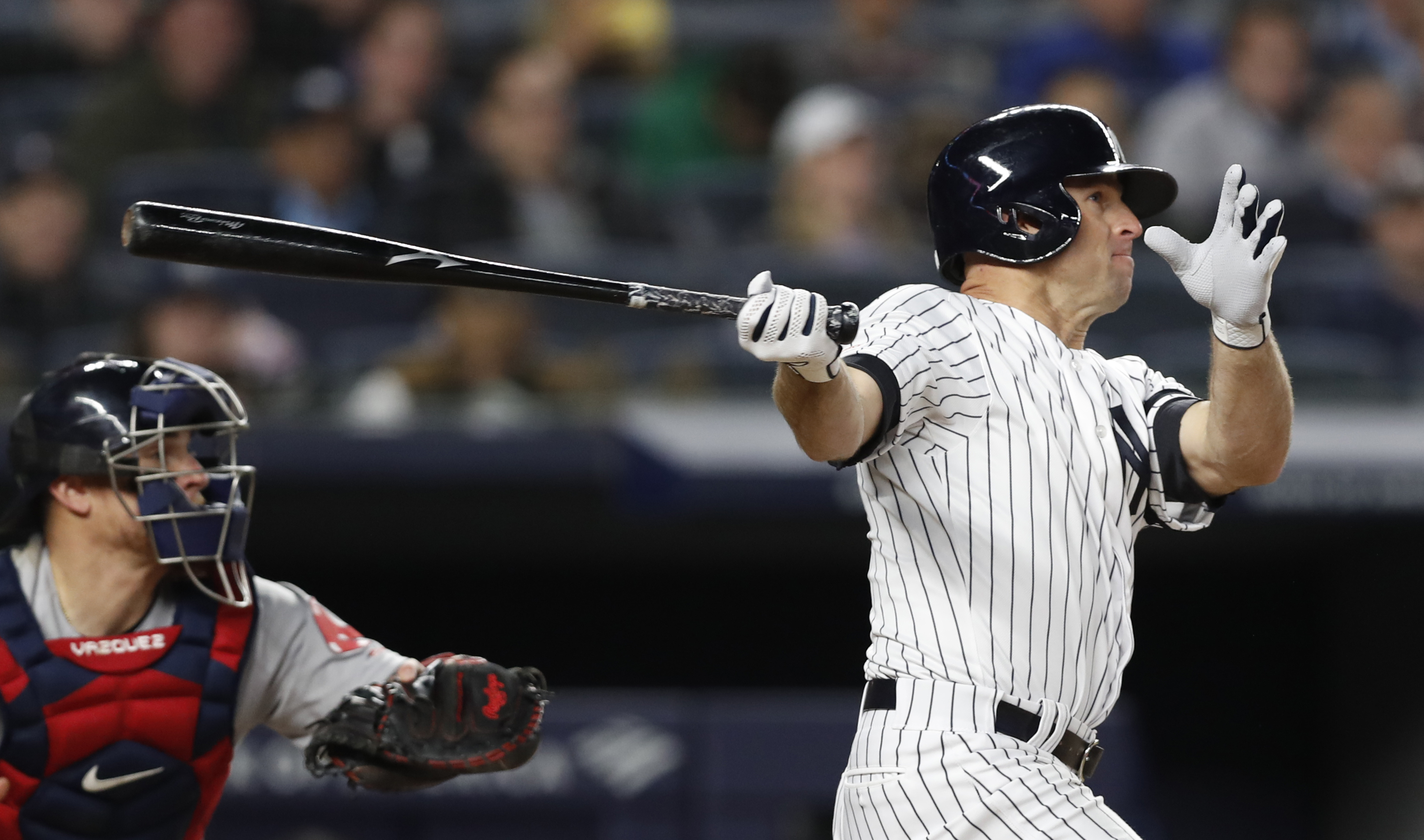 Who is tonight's #Yankees #MiLB player of the night? Vote now:

See the top performers with our Pinstriped Performances here: https://t.co/m0yoqma61k 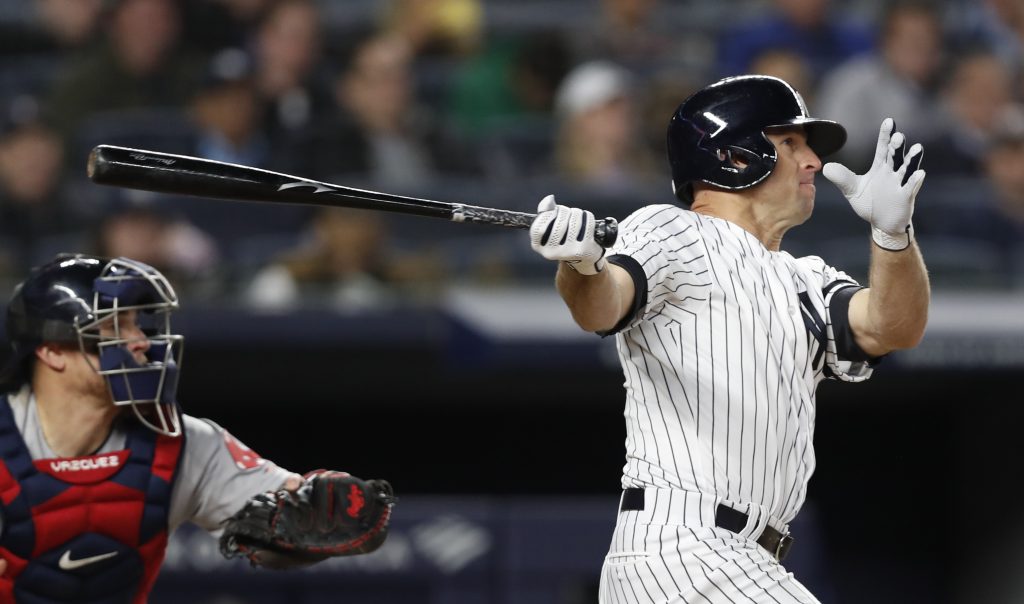 New York Yankees (MLB): The Yankees (8-9) defeated the Boston Red Sox for the second consecutive day by the score of 5-3.

Scranton/Wilkes-Barre RailRiders (Triple-A): The RailRiders (8-6) were swept in a doubleheader by the Lehigh Valley IronPigs.

Trenton Thunder (Double-A): The Trenton Thunder (8-4) were defeated by the Akron Rubberducks on Wednesday morning by the score of 5-3.  It was the first loss at home for the Thunder.

Isiah Gilliam is now hitting .318 for the Tarpons. (Mark LoMoglio)

Charleston RiverDogs (Class A): The RiverDogs (7-7) defeated the Greenville Drive in a morning game by the score of 7-1.