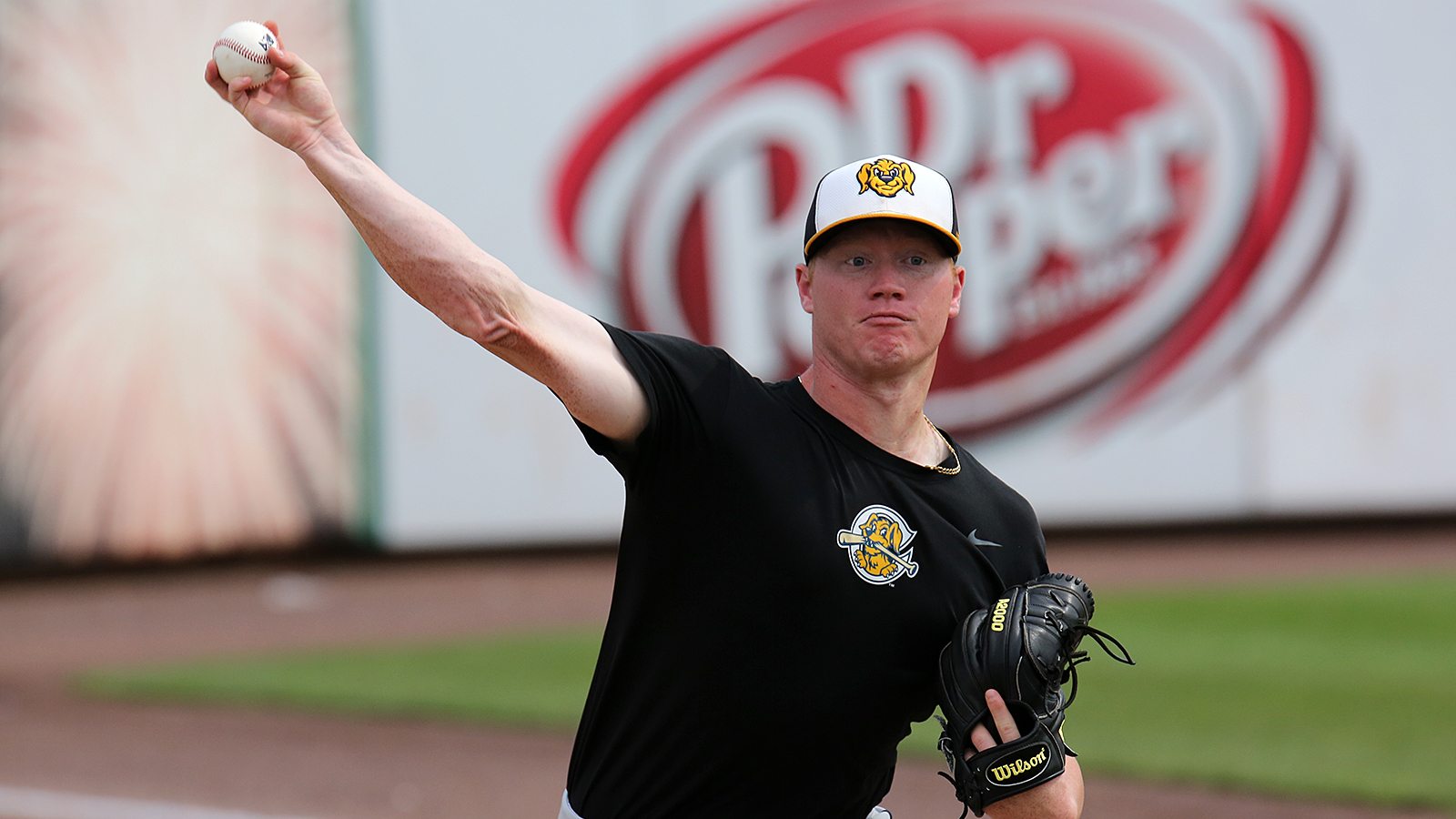 Nick Nelson threw six innings, gave up one run on three hits, struck out six, and walked one as he picked up his first win for Tampa. (Martin Griff)

Friday the 13th was not an unlucky day for the New York Yankees and their minor league affiliates. Out of the five games that were played, the teams combined to go 4-1 and they were three outs away from an undefeated record. Check out some of the key performances from the night’s action.

New York Yankees (MLB): The Yankees (7-7) started off their three-game series in Detroit with an 8-6 win over the Tigers.

Scranton Wilkes-Barre Railriders (Triple-A): The Railriders (5-3) had the lead in the top of the tenth, but ended up losing to the Charlotte Knights, 6-5.

Trenton Thunder (Double-A): The Thunder (4-4) started off their seven-game road trip with a 2-1 win over the Akron Rubberducks, 2-1.

Tampa Tarpons (Single-A Advanced): The Tarpons (4-5) snapped their three-game losing streak with a 4-0 win over the Fort Myers Miracle.

Charleston Riverdogs (Single-A): For the second straight night, the Riverdogs (5-4) got late-inning heroics in their 2-1 win over the Kannapolis Intimidators.