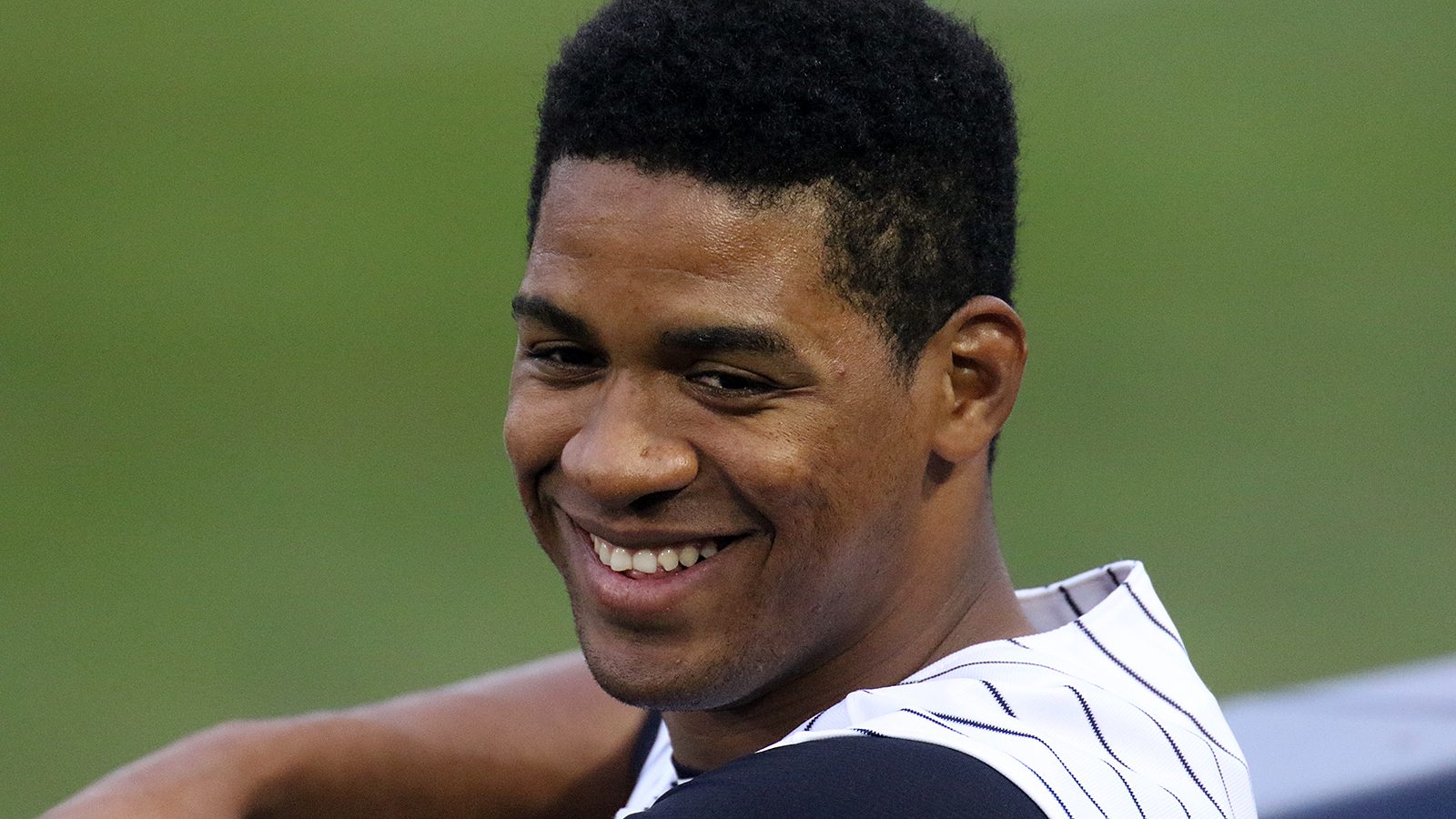 Feature Sized- Trenton Thunder's Abiatal Avelino during a game against the Reading Fightin Phils in Trenton on May 22, 2017. (Martin Griff)

On the second day of the minor league season, the New York Yankees and their affiliates went a combined 1-4, but there was one memorable moment down in Scranton-Wilkes Barre on their Opening night. Let’s take a look at some of the key performers from the night’s action.

New York Yankees (MLB): On a night where the Yankees (4-4) had C.C. Sabathia, Brandon Drury, Tyler Wade, and Gary Sanchez all leave the game early, they lost 7-3 to the Baltimore Orioles in 14 innings.

Scranton Wilkes-Barre Railriders (Triple-A): The Railriders (1-0) were down 5-1 in the bottom of the ninth inning. They were able to score five runs in the inning against the Syracuse Chiefs to cap off a wild 6-5 win on Opening Night.

Trenton Thunder (Double-A): Thunder pitching combined to walk 11 batters as their record dropped to 1-1 after a 5-2 loss to the Richmond Flying Squirrels.

Tampa Tarpons (Single-A Advanced): The Tarpons (1-1) had a man on third with no outs in the ninth inning but were unable to bring the tying run home and they lost 6-5 to the Lakeland Flying Tigers

Charleston Riverdogs (Single-A): The Riverdogs dropped to 0-2 on the season after their 5-2 loss to the Lexington Legends.