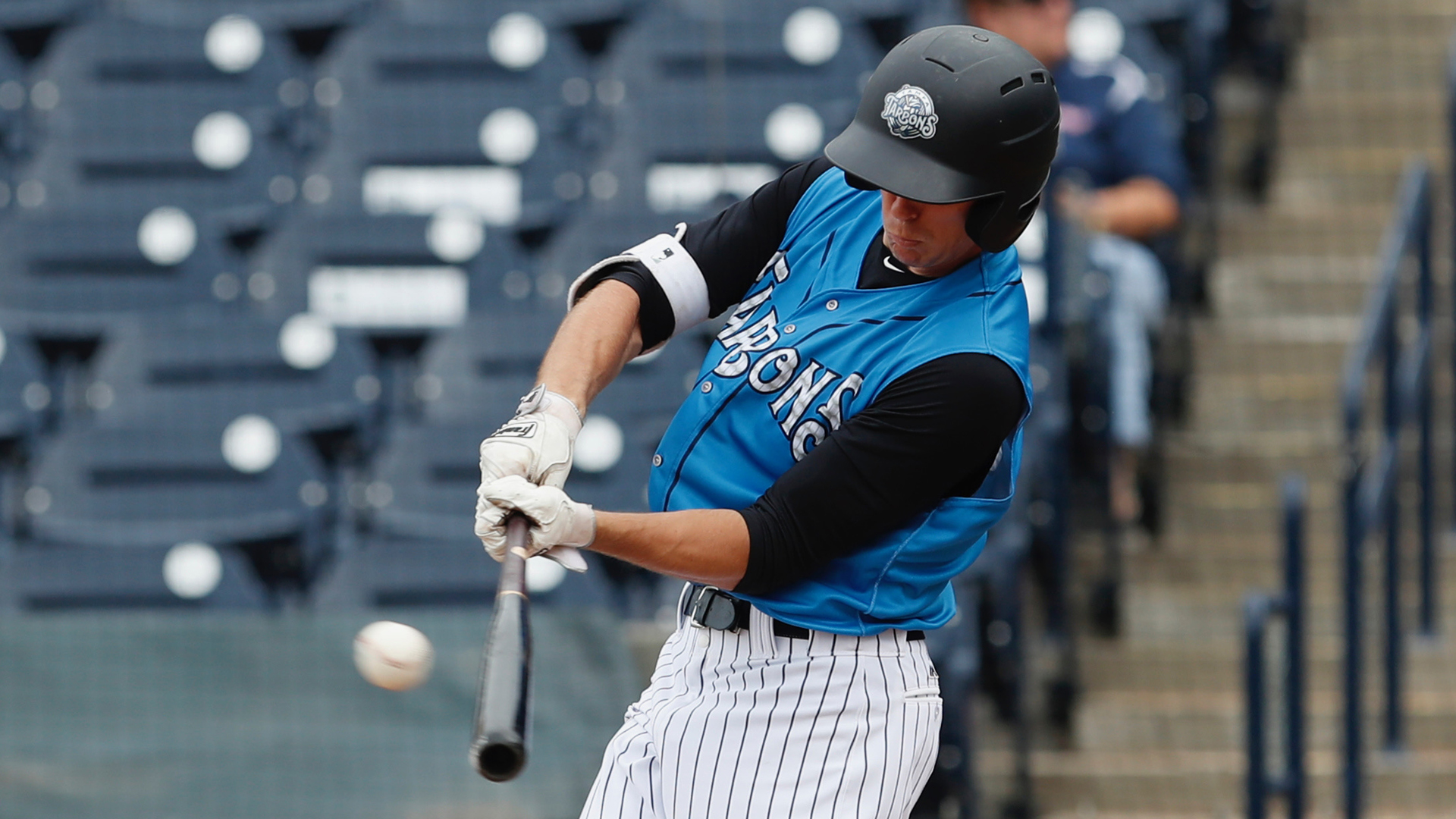 Due to two postponements in the New York Yankees organization on Friday, there were only seven games played and the teams combined for a 2-5 record. Two teams in the organization had three hits or fewer. Meanwhile, Trenton used three relievers to win a close game and a Tampa outfielder eclipsed 20 stolen bases for the season. Find out who that player was and much more in our Pinstriped Performances:

Scranton Wilkes-Barre Railriders (Triple-A): The Railriders (57-51) had their game postponed against the Buffalo Bisons. They will play a doubleheader on Saturday with Game 1 beginning at 5 p.m.

Trenton Thunder (Double-A): The Thunder (62-48) scored both of their runs in the ninth as they beat the Hartford Yard Goats, 2-1. 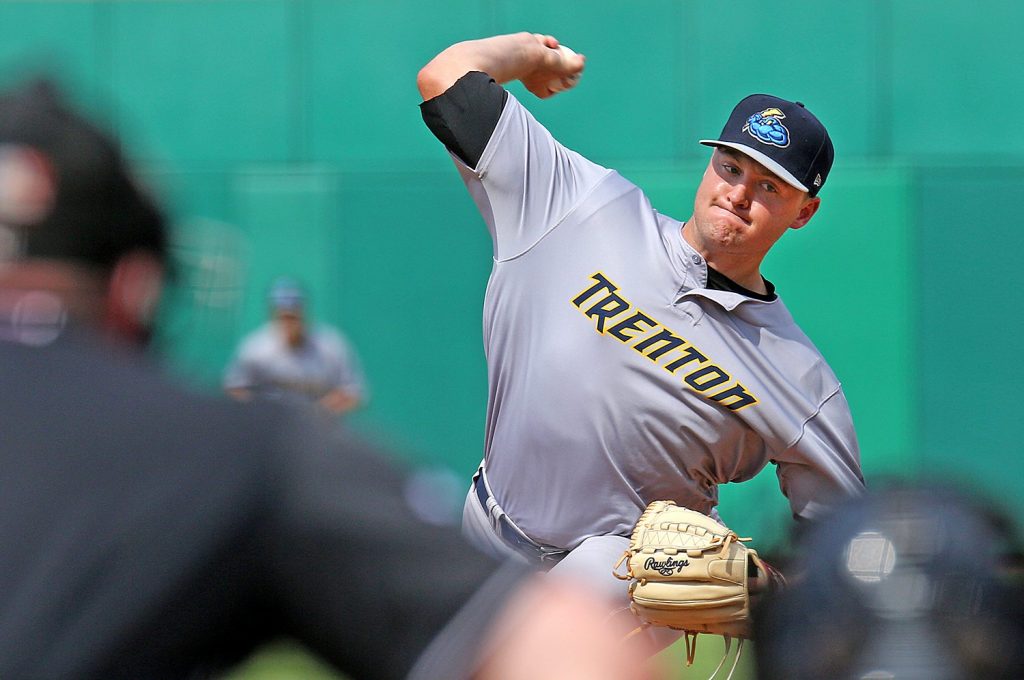 Jordan Foley got the spot start for Trenton and pitched well. In 3.2 innings of work, he allowed one hit and struck out five on 51 pitches (38 strikes) in a no-decision. (Photo by Martin Griff)

Charleston Riverdogs (Single-A): The Riverdogs (51-57) had three hits in a 4-2 loss to the Delmarva Shorebirds. 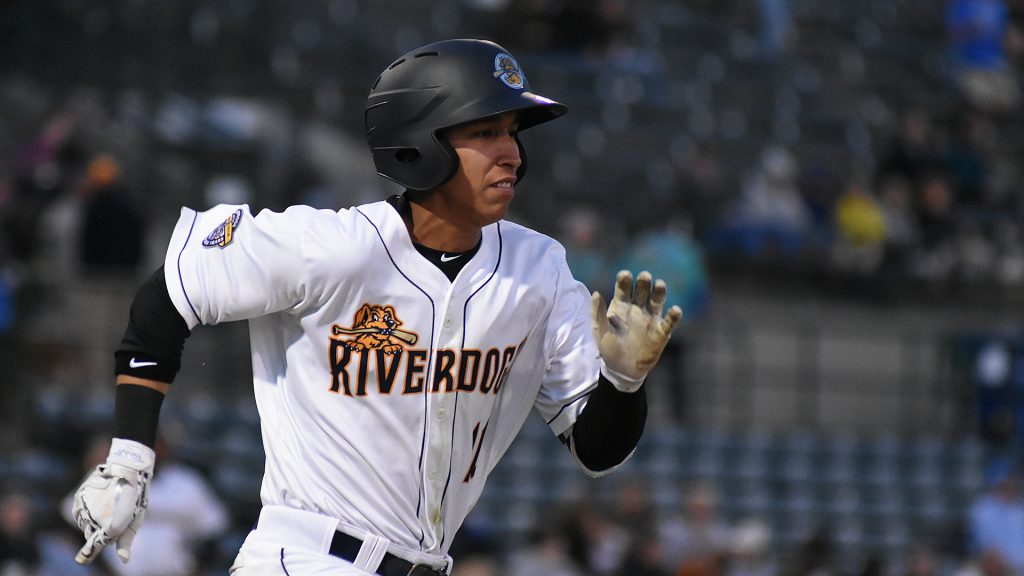 Staten Island Yankees (Short-Season): The Yankees (25-20) had their game against the Connecticut Tigers postponed. They will play a doubleheader on Saturday with Game 1 beginning at 5 p.m.

Pulaski Yankees (Rookie): The Yankees (18-25) lost their series opener to the Elizabethton Twins, 7-6.