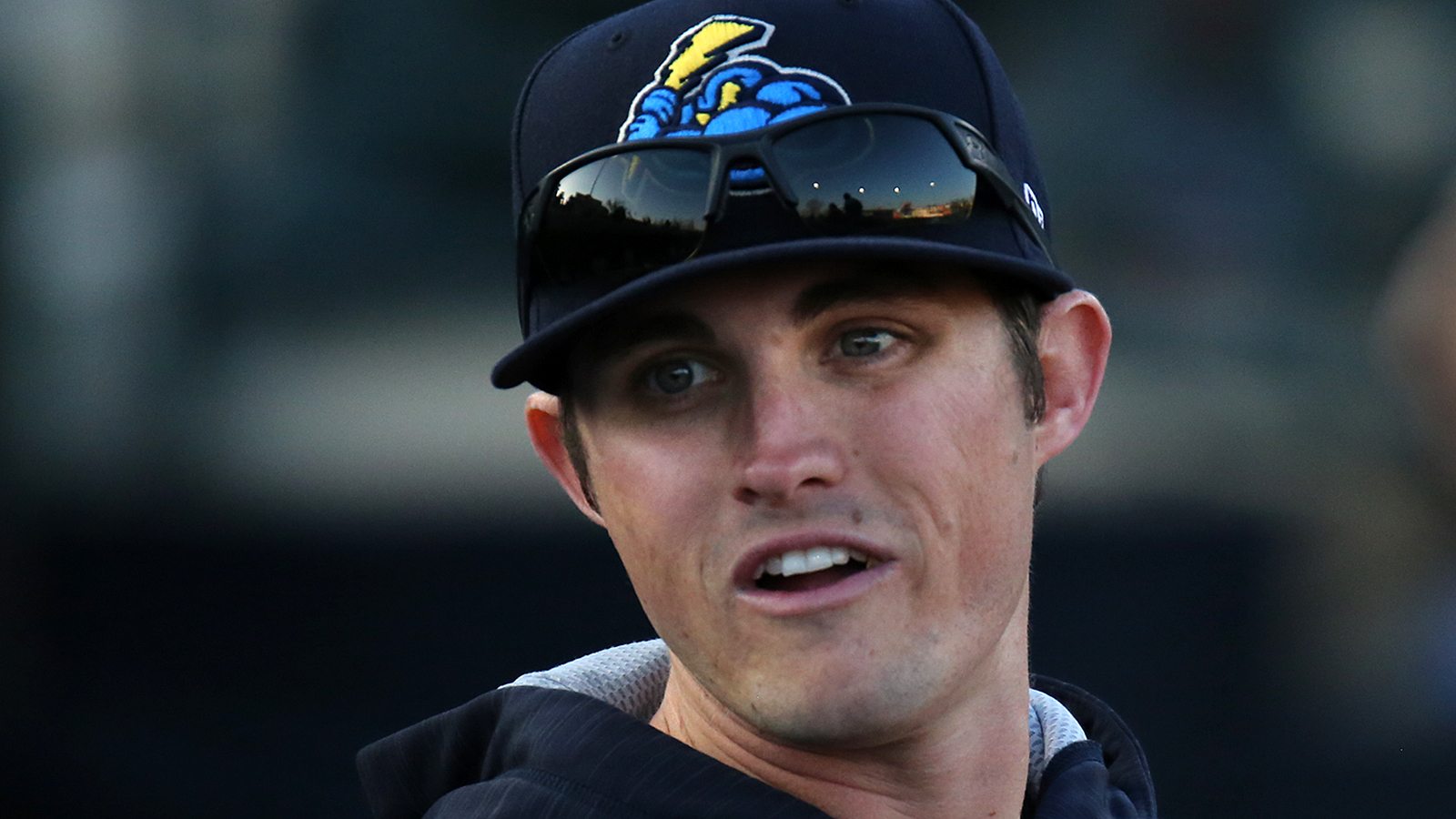 Friday the 13th was not a very lucky day in the New York Yankees organization. In the 11 games that were played (GCL West had a doubleheader), the teams combined for a 3-8 record with no team ahead of the Short-Season level getting a win. Staten Island had one of their outfielders have a pair of RBI doubles while a Pulaski starter gave up a run over six innings. Meanwhile, Trenton had a couple of players shine in an extra-inning loss. Find out those players were and more in our Pinstriped Performances:

Scranton Wilkes-Barre Railriders (Triple-A): The Railriders (46-43) only had two hits in their 9-1 loss to the Rochester Red Wings.

Shane Robinson went 0-for-3 but had a sacrifice fly in the bottom of the sixth (13). (Cheryl Pursell) 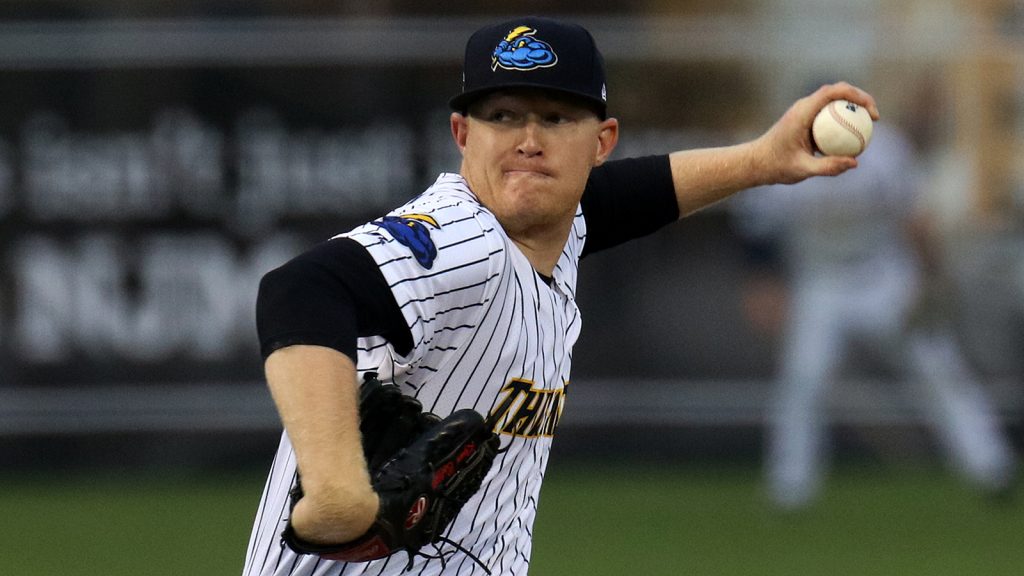 Ryan Bollinger had a quality start in a no-decision for Trenton. He went six innings, gave up three runs on five hits, struck out nine, and walked one on 84 pitches (61 strikes). (Photo by Martin Griff)

Angel Aguilar went 1-for-4 with an RBI double in the bottom of the fifth (23). (Mark LoMoglio)

Charleston Riverdogs (Single-A): The Riverdogs (45-43) had their comeback effort fall short in a 7-6 loss to the Delmarva Shorebirds. 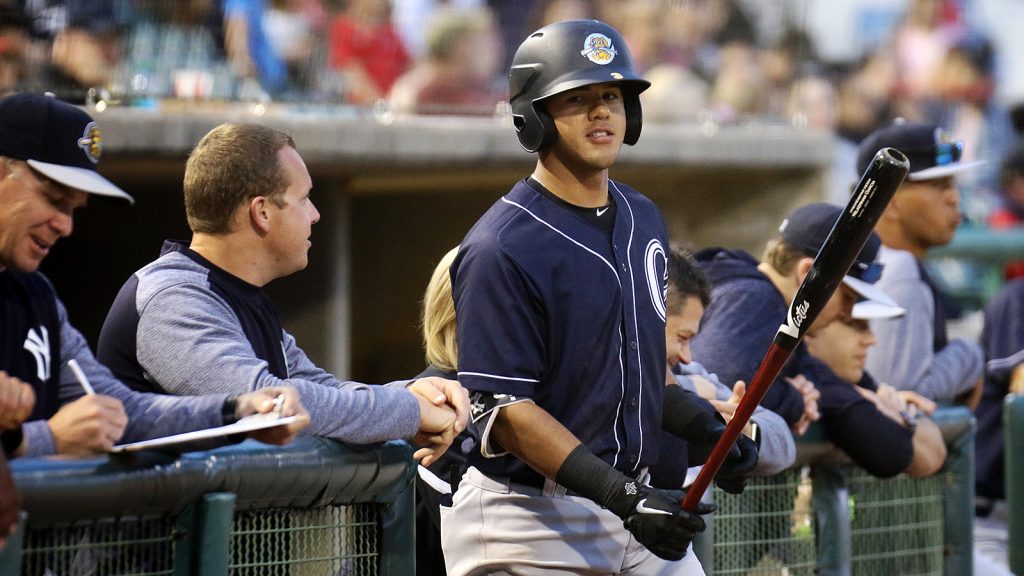 Wilkerman Garcia was 2-for-5 in Charleston’s loss to Delmarva on Friday. (Photo by Martin Griff)

Staten Island Yankees (Short-Season): The Yankees (14-13) completed the sweep of the Mahoning Valley Scrappers with a 5-2 win. 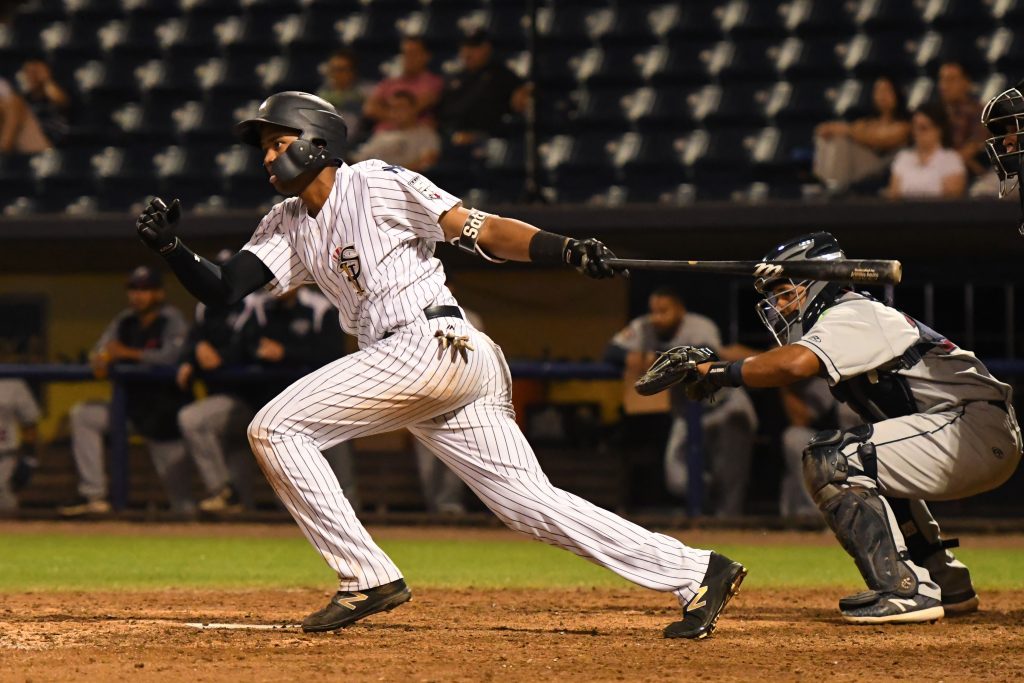