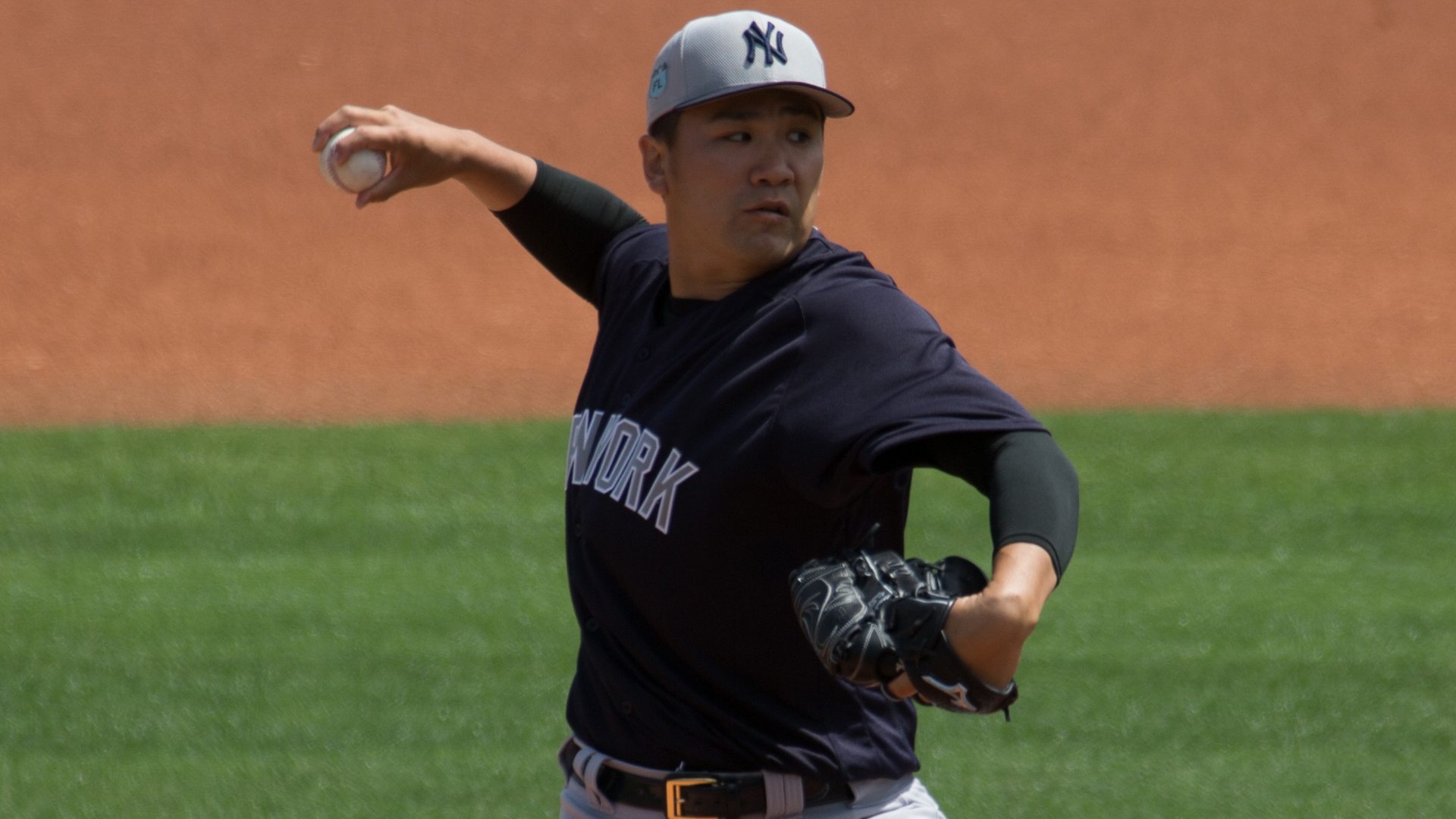 Check out the top performances from around the New York Yankees organization with our daily Pinstriped Performances.

Brett Gardner went 1-for-2 in the game, scoring three runs, walking once and earning a RBI.  His lone hit was a home run in the first inning.
Clint Frazier went 1-for-4  with a 3-run home run in the fifth inning
Aaron Judge hit a 397-foot homerun in the fourth inning; it was his 33rd home run of the season
Masahiro Tanaka took a no hitter into the sixth inning, retiring the first 17 batters he faced to earn the win.  He struck out 14 batters and allowed one run on two hits over eight innings of work.

Jake Cave went 1-for-6 with two runs scored and two RBIs, his lone hit was a home run in the ninth inning
Miguel Andujar went 2-for-6 with a run scored
Mike Ford worked four walks and scored three times but did not record a hit in the game
Billy McKinney made history tying the franchise record for extra base hits with four in the game.  He was a single short of a cycle though he had a double, two triples and a triple.  He earned six RBIs and ended the night going 4-for-5.
Jonathan Holder struck out two of the three batters he faced in 1 inning of work

Charleston RiverDogs (Class-A): The RiverDogs defeated the Greenville Drive 6-1 to improve to 22-10 in the second half of the South Atlantic League Season.

Pulaski Yankees (Rookie-Advanced): The Pulaski Yankees scheduled double header against Bluefield was postponed due to rain.  They will play two on Saturday in Bluefield.