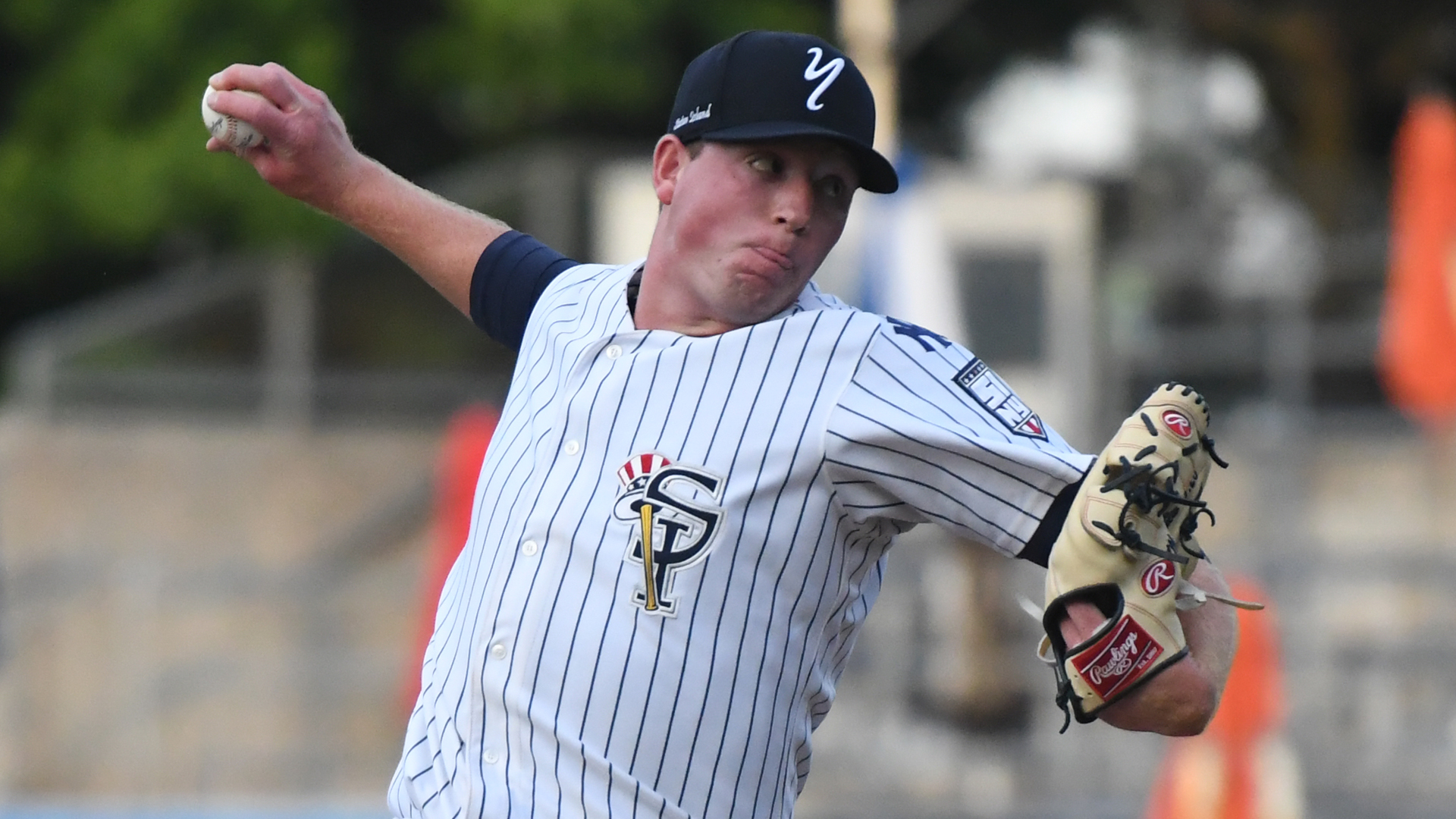 Matt Sauer was not as sharp as opening day but had a strong performance. (Robert M. Pimpsner/Pinstriped Prospects)

On Friday night, the New York Yankees organization finished with a combined 4-5 record in the nine games that were played. Tampa had a rain-shortened game and one of Trenton’s starters had his second double-digit strikeout performance in a row. Meanwhile, the Yankees’ 2nd round pick in 2017 had his first win with Staten Island. Find out who those players were and more in our Pinstriped Performances:

Scranton Wilkes-Barre Railriders (Triple-A): The Railriders (45-40) defeated the Pawtucket Red Sox 3-2. They have now won five games in a row.

Abiatal Avelino went 2-for-4 and had an RBI single in the top of the fifth (18). (Matt Bufano)

Trenton Thunder (Double-A): The Thunder (49-37) gave up all three runs in the seventh inning of their 3-1 loss to the Altoona Curve.

Michael King (2-2) lost the game but had another double-digit strikeout performance. He went seven innings, gave up three runs on six hits, and struck out ten on 91 pitches (70 strikes). He has 29 strikeouts in his last three starts. (Robert M. Pimpsner/Pinstriped Prospects)

Charleston Riverdogs (Single-A): The Riverdogs (43-39) picked up a 4-2 win over the Augusta GreenJackets.

Staten Island Yankees (Short-Season): The Yankees (9-12) defeated the Hudson Valley Renegades 3-2 and finished off a three-game sweep. They have won four in a row. 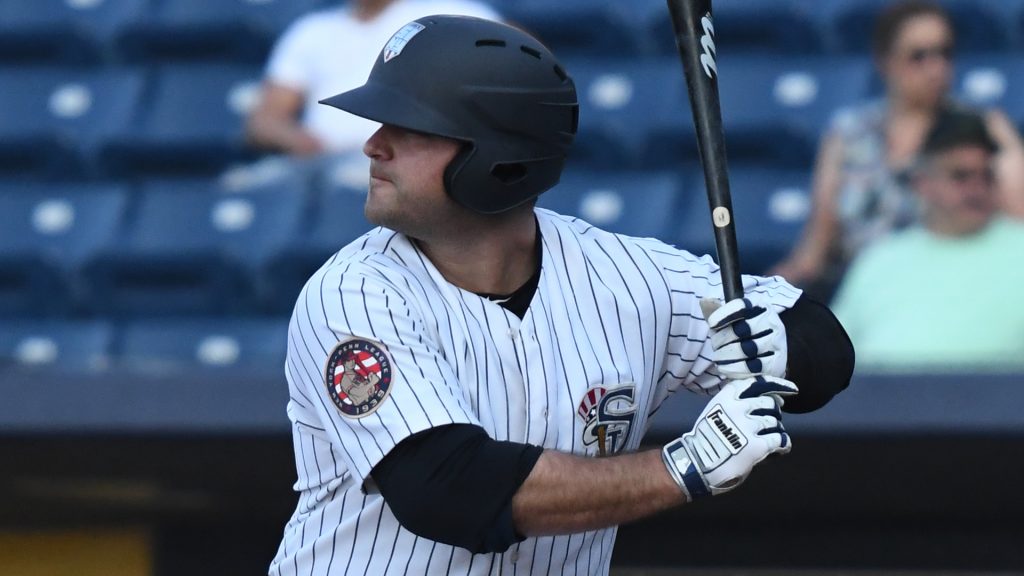 Mike Ford went 1-for-2 with two walks and had an RBI double in the top of the sixth (1) as he continues his rehab assignment. (Robert M. Pimpsner/Pinstriped Prospects) 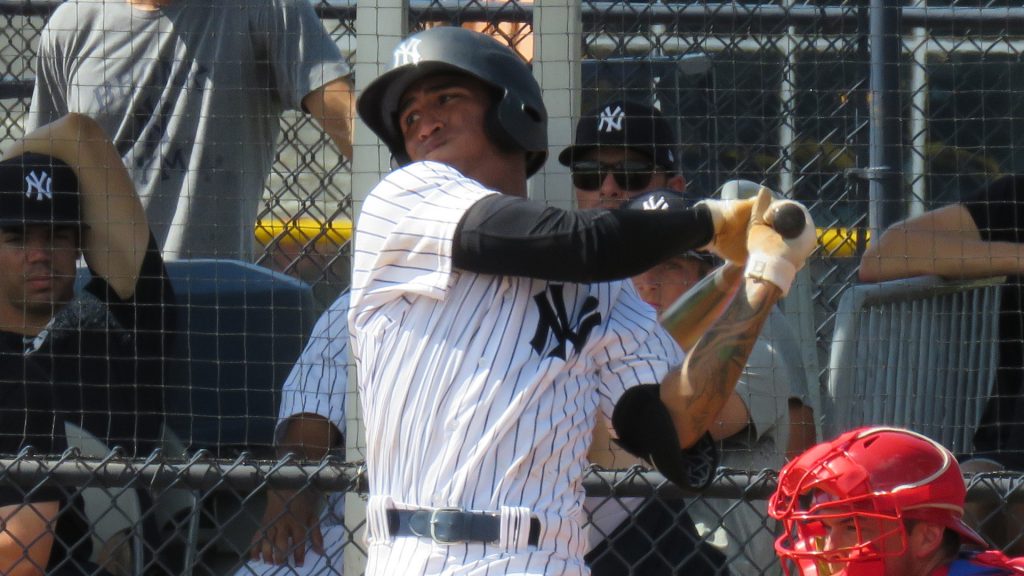 Dominican Summer League (Rookie): The DSL Yankees (14-16) were held to five hits in a 4-0 loss to the DSL Rockies.