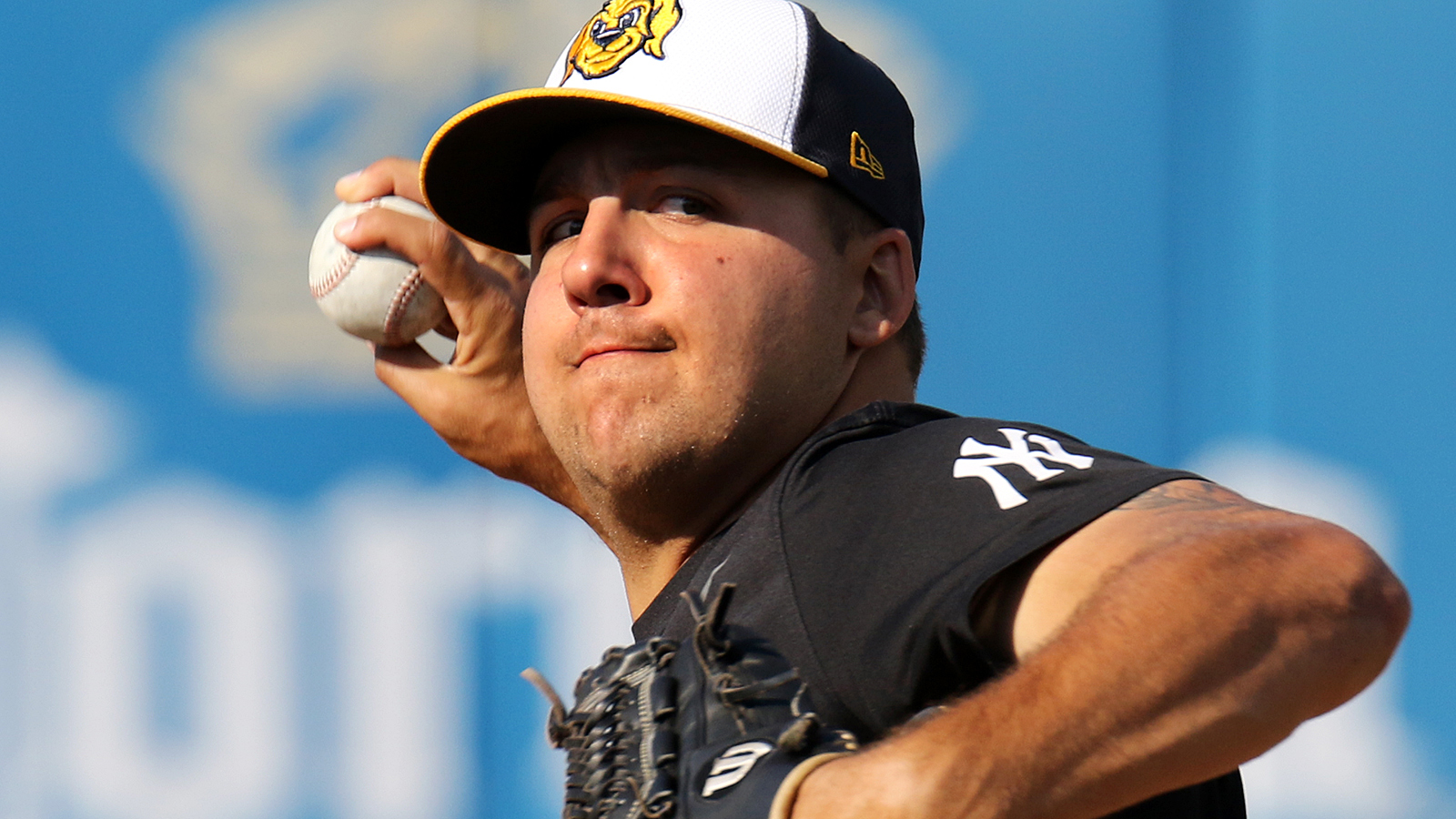 Charleston RiverDogs Greg Weissert working out before a game against the Lakewood BlueClaws in Lakewood, NJ on Thursday, May 10, 2018. (Photo by Martin Griff)

The New York Yankees organization made sure that the month of June started off on a great note. All five teams were able to pick up a win on Friday night. One pitching prospect was able to shut out his opponent for nearly six innings for Scranton Wilkes-Barre, a Tampa outfielder finished a single shy of the cycle, and a Charleston reliever had a dominant night in the bullpen. Check out some of the top performances from Friday night’s action:

New York Yankees (MLB): The Yankees (36-17) extended their win streak to three games with a 4-1 win over the Baltimore Orioles.

Scranton Wilkes-Barre Railriders (Triple-A): The Railriders (25-28) began their series against the Indianapolis Indians with a 4-0 win.

Chance Adams shut out the Indians over 5.2 innings. He allowed four hits and struck out seven on 93 pitches (62 strikes) as he improved to 2-2 on the year (Cheryl Pursell)

Trenton Thunder (Double-A): The Thunder (33-21) scored four runs in the first inning en route to their 7-2 win over the Bowie Bay Sox. 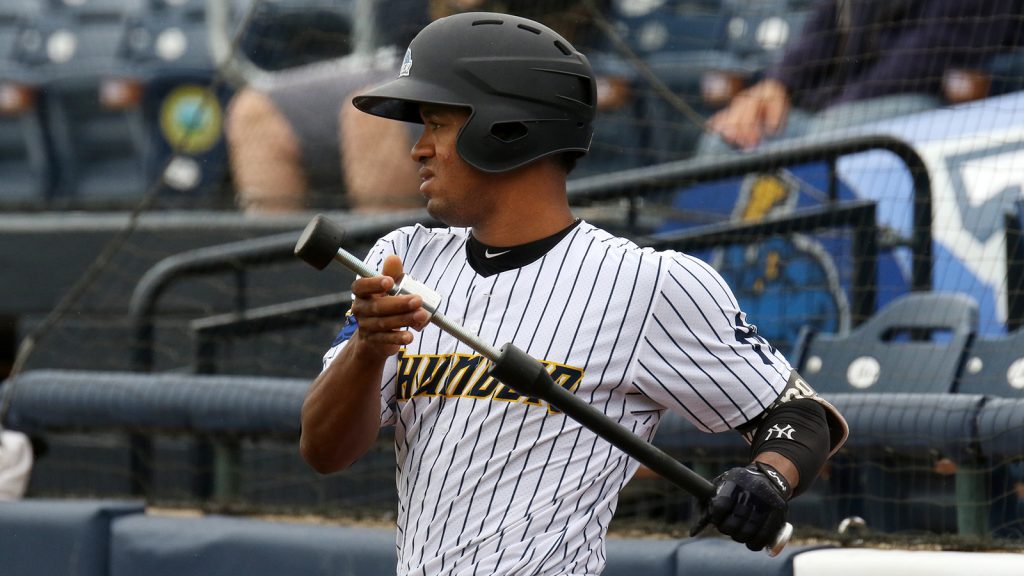 Tampa Tarpons (Single-A Advanced): The Tarpons (28-26) began their series against the Dunedin Blue Jays with a 6-3 win. 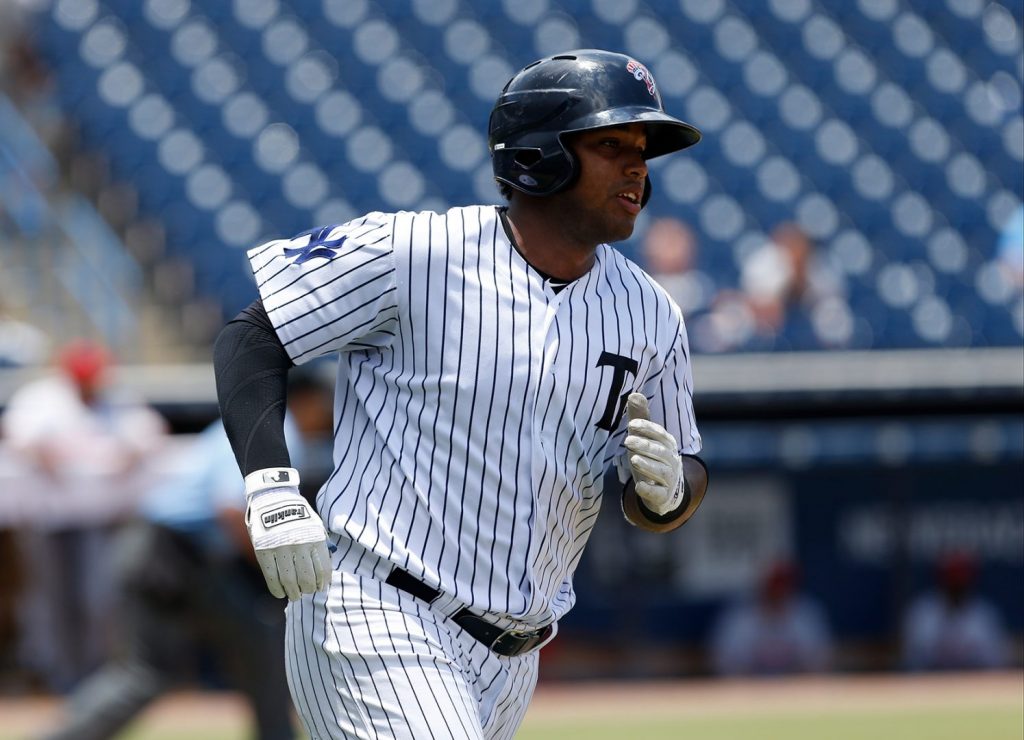 Alexander Palma (3-for-4) finished a single shy of the cycle and drove in two runs (13,14) and hit his third home run of the year in the win. (Photo by Mark LoMoglio/Yankees)

Charleston Riverdogs (Single-A): The Riverdogs (25-28) defeated the Delmarva Shorebirds by a final score of 3-2. 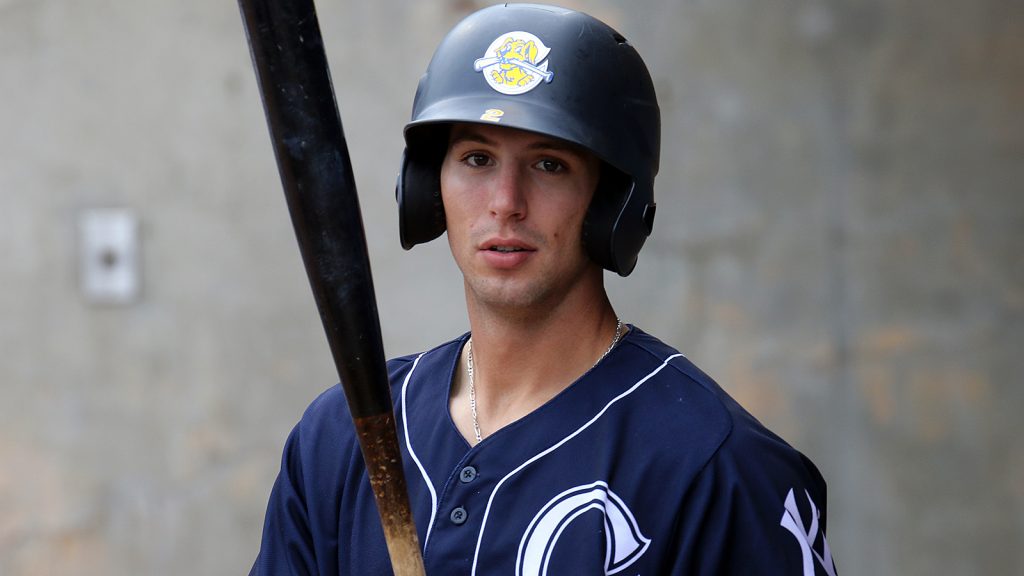