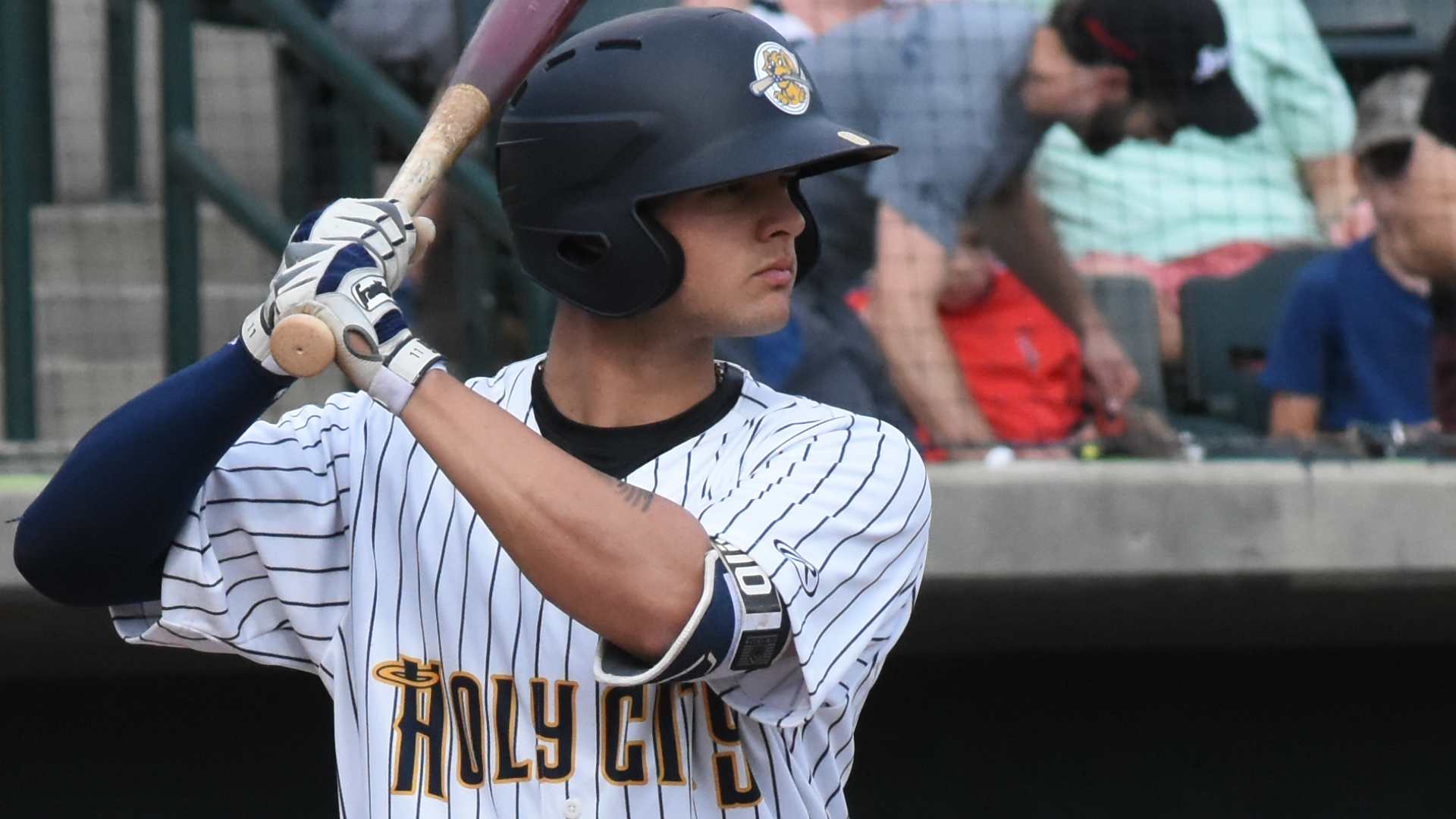 On Friday night in the New York Yankees organization, the nine teams in action combined to go 4-6 in the ten games that were played. Out of those four wins, three of them came from the Rookie squads The other rookie squad in Pulaski lost their third straight extra-inning game. Meanwhile, in Charleston, one player hit a home run in each of the first two innings. Find out who that player was and much more in tonight’s Pinstriped Performances.

New York Yankees (MLB): The Yankees (50-23) offense was held in check by the Tampa Bay Rays in a 2-1 loss as their win streak was snapped at four games. 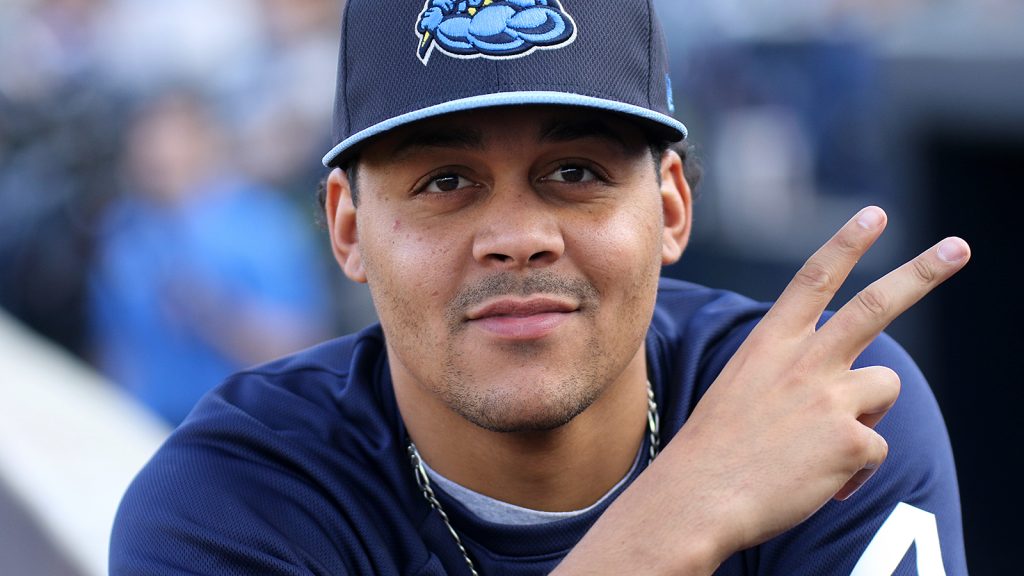 Justus Sheffield (1-3) had a quality outing in a loss on Friday. He went six innings, gave up three runs on five hits, struck out seven, and walked two on 96 pitches (55 strikes) (Photo by Martin Griff) 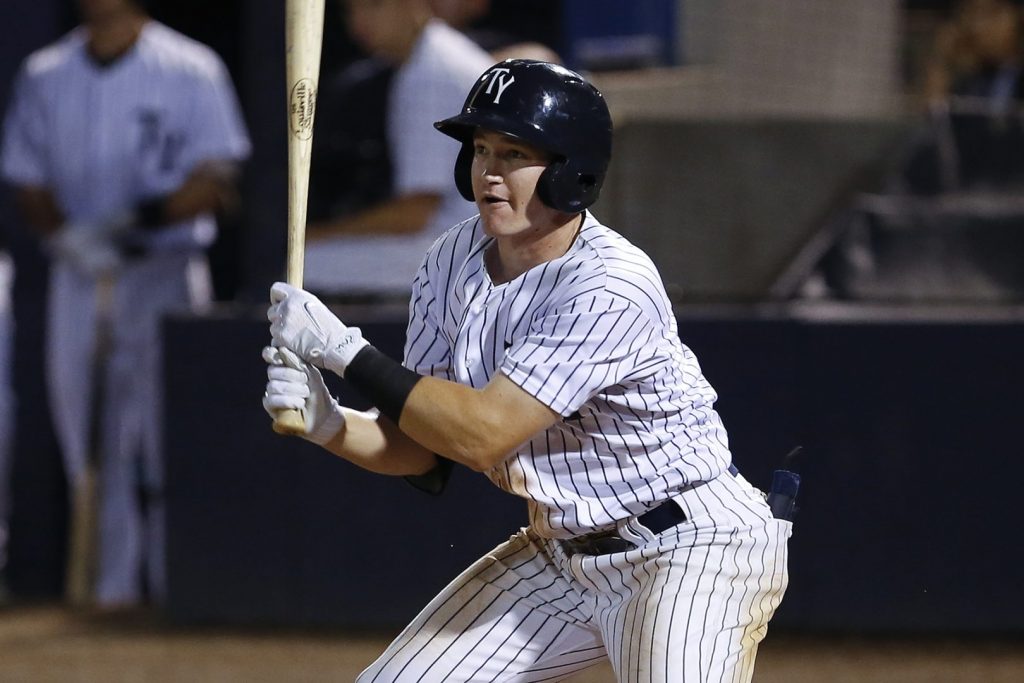 Kyle Holder went 1-for-4 with two walks, hit a solo home run in the bottom of the sixth (1), and drove in two runs (1,2) for the Tampa Tarpons. (Photo by Mark LoMoglio/Yankees)

Charleston Riverdogs (Single-A): The Riverdogs (35-35) got their overall record back to .500 with a 10-4 win over the Lexington Legends. 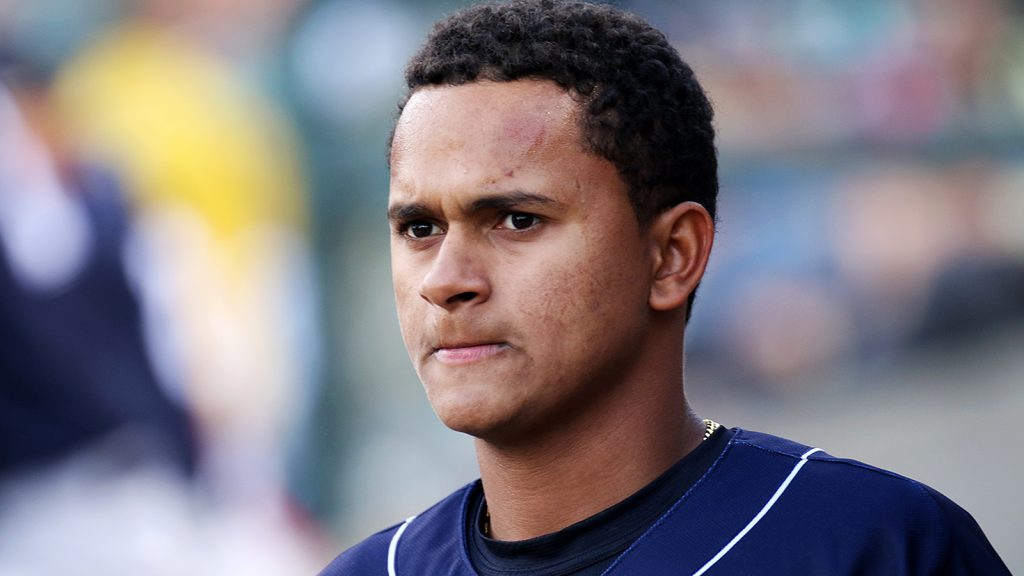 Staten Island Yankees (Short-Season): The Yankees (2-6) were shut out by the Aberdeen Ironbirds, 2-0. 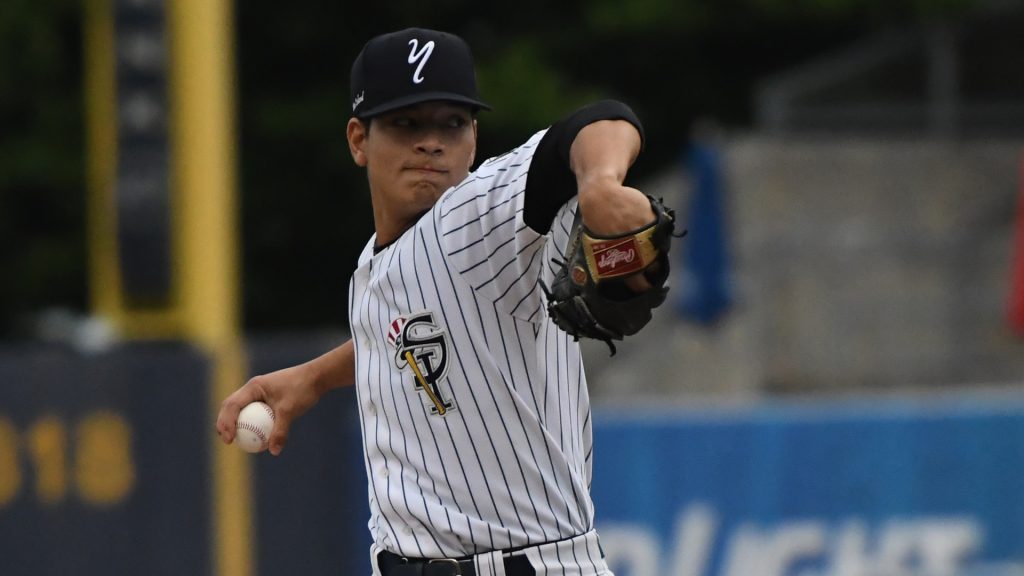 Alex Mauricio (0-2) had a quality start for Staten Island in thelr loss to Aberdeen. He went six innings, gave up two runs (one earned) on four hits, struck out four batters, and walked one on 85 pitches (54 strikes) (Robert M Pimpsner/Pinstriped Prospects)

Dominican Summer League (Rookie): The DSL Yankees (9-9) had a great day on offense as they defeated the DSL Twins, 14-3.