On Friday night, the New York Yankees and their affiliates went 4-4 in the eight games that were played. There was a walk-off in Trenton, the big league club picked up a big win in the start of a big three-game series, and a Tampa outfielder had his first home run with the team. Meanwhile, two affiliates (Charleston and Pulaski) ended up being shut out. Check out who were the key players and more in our Pinstriped Performances.

New York Yankees (MLB): The Yankees (53-26) began their series against the Boston Red Sox with an 8-1 victory.

Scranton Wilkes-Barre Railriders (Triple-A): The Railriders got their record back to .500 with a 7-4 win over the Pawtucket Red Sox. 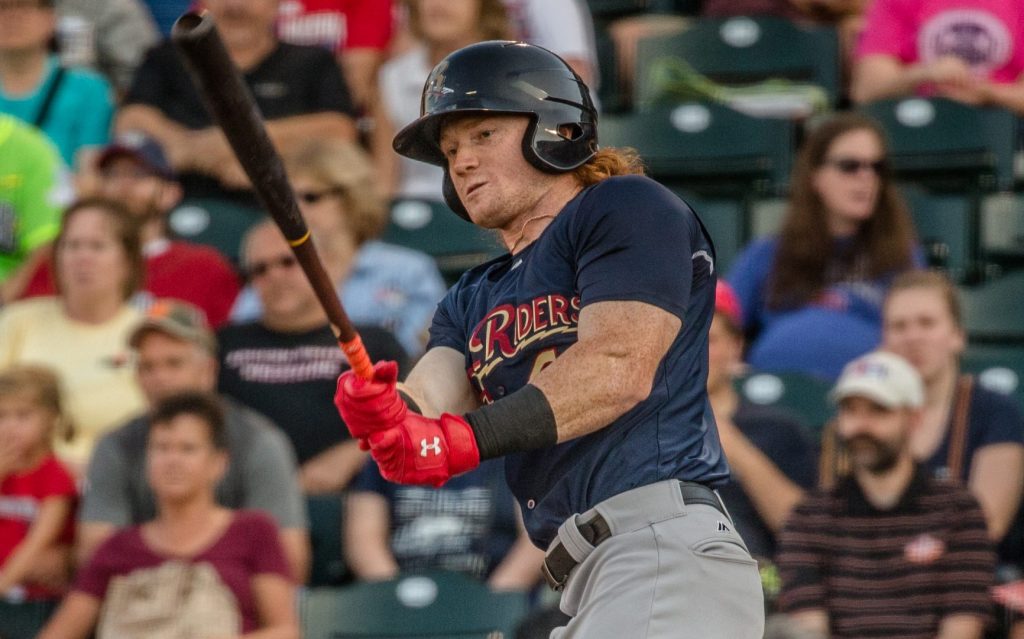 Clint Frazier went 1-for-5 and drove in two runs on an RBI double in the bottom of the second (14,15). (Photo by Cheryl Pursell)

Trenton Thunder (Double-A): The Thunder (45-34) began their series against the New Hampshire Fishercats with a 7-6 win in ten innings. 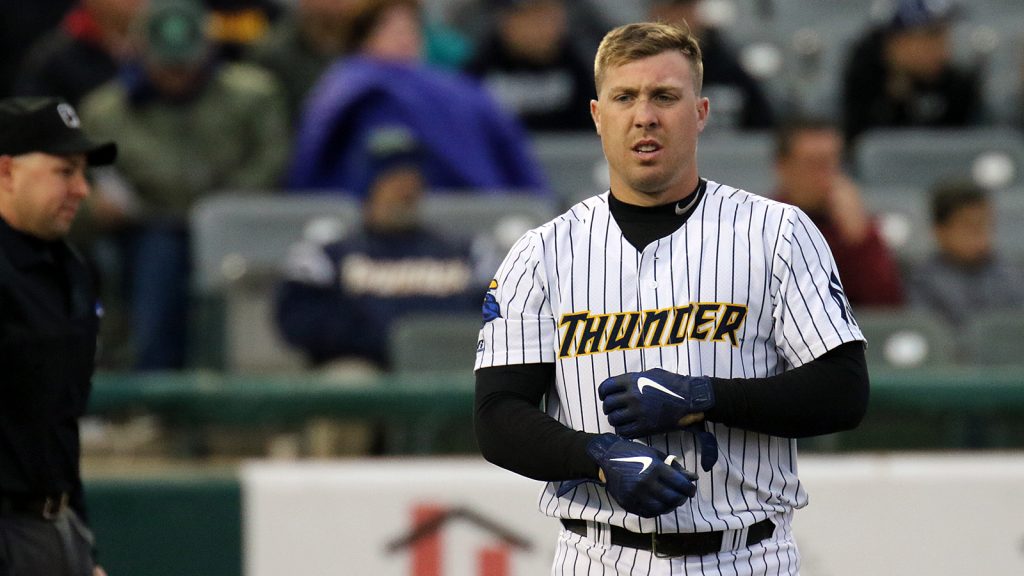 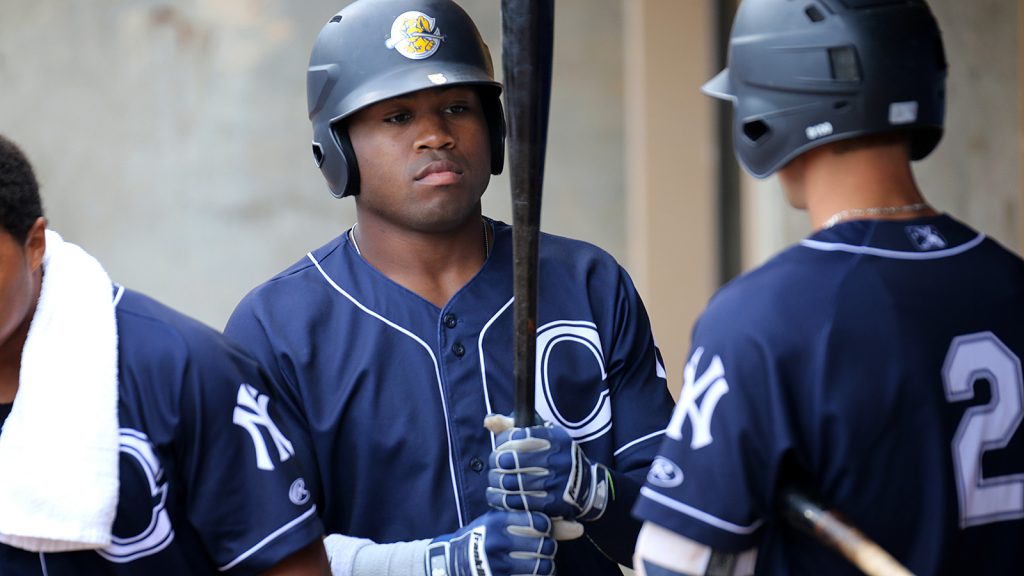 Steven Sensley went 2-for-4 and hit a solo home run in the top of the sixth. It was his first home run with the Tarpons. (Photo by Martin Griff)

Charleston Riverdogs (Single-A): The Riverdogs (38-37) were on the wrong end of a pitchers duel as they lost 1-0 to the Rome Braves.

Jio Orozco shut out the Braves over 5.2 innings. He allowed four hits and struck out six batters on 85 pitches (58 strikes) in a no-decision. (Martin Griff)

Staten Island Yankees (Short-Season): The Yankees (4-10) lost their game against the Connecticut Tigers, 5-4. 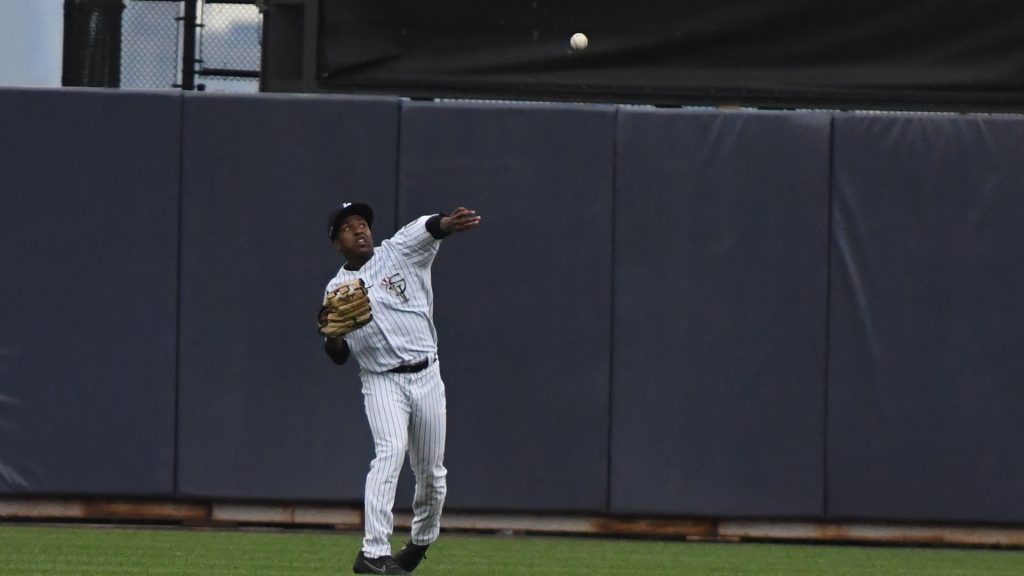 Pulaski Yankees (Rookie): The Yankees (3-7) were held to four hits in a 2-0 loss to the Burlington Royals.

Gulf Coast League (Rookie): The GCL West Yankees had the day off and the East squad had their game against the GCL Phillies East postponed.